SECHSKIES’s Eun Ji Won has returned with a new track!

On June 27, the singer dropped the music video for his new song “I’m On Fire,” which is part of his solo album titled “G1.”

“I’m On Fire” was written by WINNER’s Song Mino and Future Bounce, with lyrics written by Eun Ji Won and Song Mino. Song Mino also appears in parts of the music video!

SECHSKIES’s Eun Ji Won will be making a comeback as a solo artist!

On June 6, YG Entertainment shared a solo teaser poster for Eun Ji Won with “G1” written across his photo, revealing that he will be making a solo comeback on June 27. This is the first time Eun Ji Won will be releasing a solo album through YG since the group signed on with the agency in 2016. 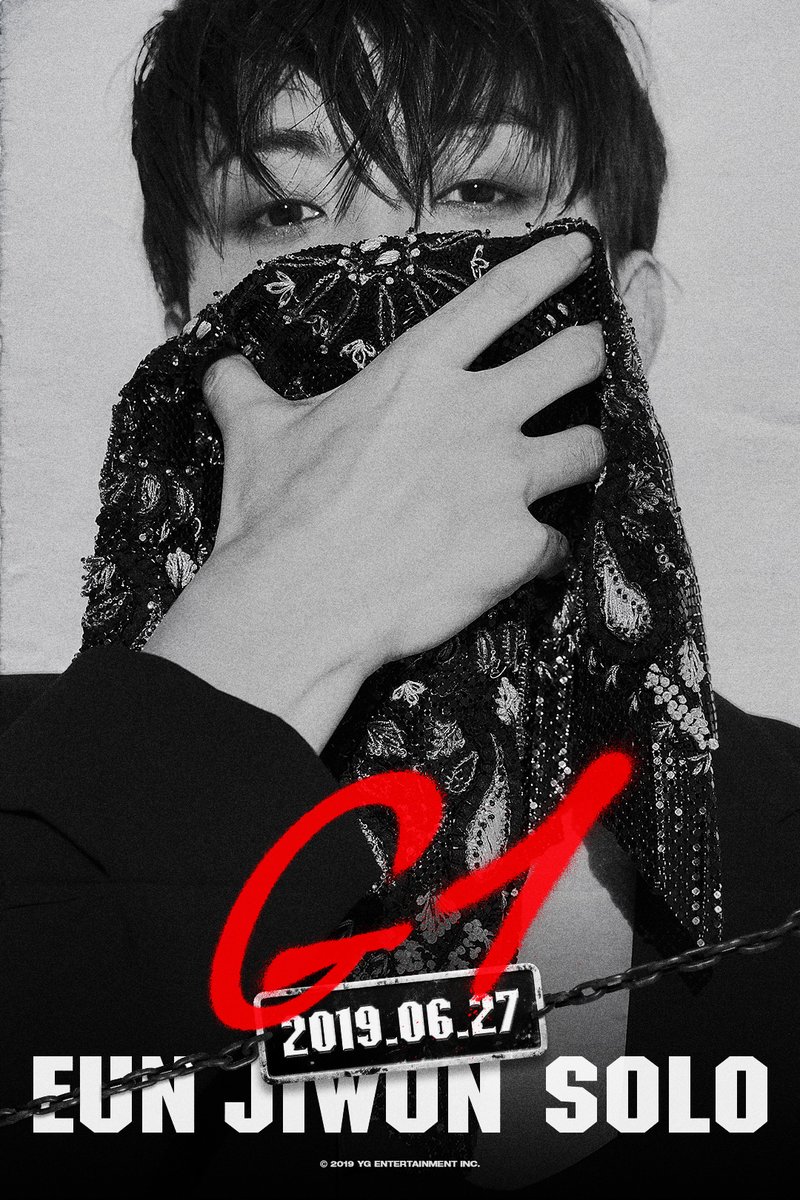 Not much is known yet about the solo album but anticipation is high because this will be his first solo comeback since his “Trauma” EP in 2015.

Are you excited for what Eun Ji Won is preparing as a solo artist?

Eun Ji Won
SECHSKIES
How does this article make you feel?