The movie “Parasite,” which recently became the first Korean film to win the prestigious Palme d’Or at the Cannes Film Festival, has surpassed 5 million moviegoers at the domestic box office.

On June 6, eight days after its release, the movie hit the 5 million moviegoer mark. To celebrate the achievement, the cast wrote handwritten messages of gratitude and congratulations. The cast also took photos of themselves with their message in a style that resembles the movie poster. Jo Yeo Jeong, who is currently in the middle of filming, was unable to take a photograph but shared a handwritten message of her own. 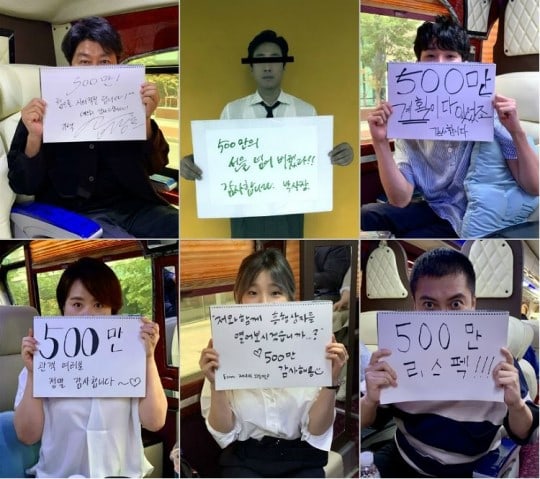 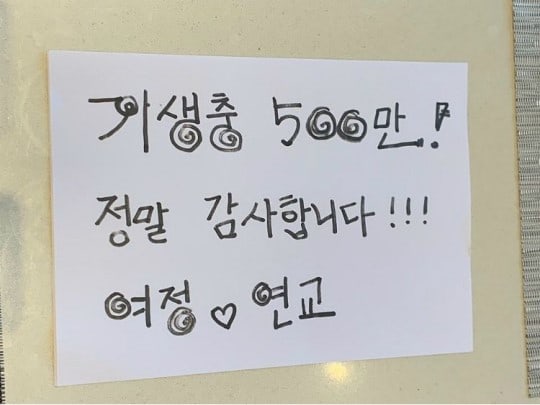 “Parasite” is about an unemployed man (played by Song Kang Ho), who gets involved in the lives of a wealthy family when his eldest son (played by Choi Woo Shik) begins tutoring their daughter.

Parasite
How does this article make you feel?