“Angel’s Last Mission” Love” is about a cynical ballerina who has given up on love (Shin Hye Sun) and an angel who is forced to become her Cupid (L).

As Dan (L’s character) begins experiencing feelings that are not permitted for an angel, he becomes confused and pushes Lee Yeon Seo (Shin Hye Sun) away. Lee Yeon Seo, not understanding that an angel who falls in love with a human is doomed, gets hurt and closes her heart to others once more. 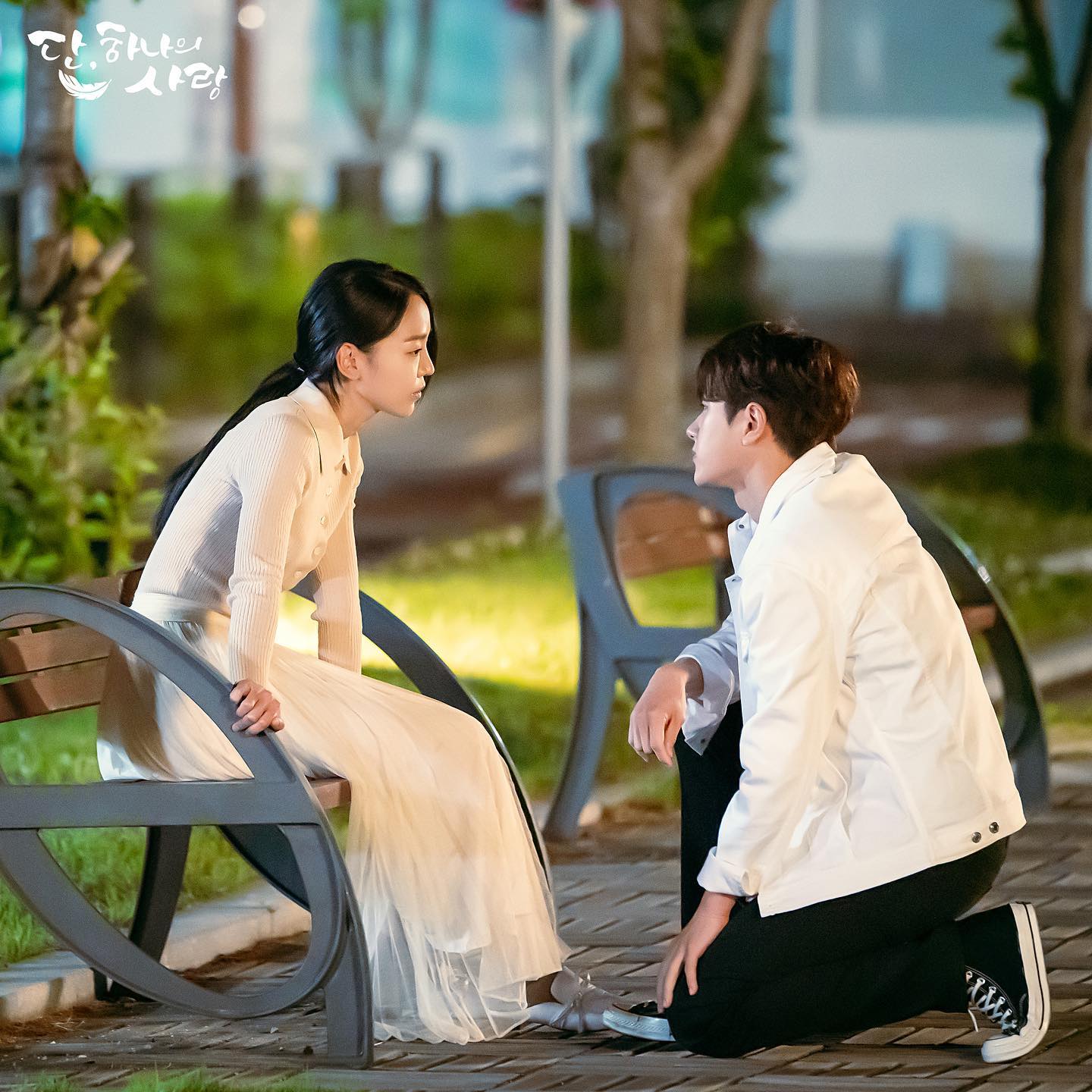 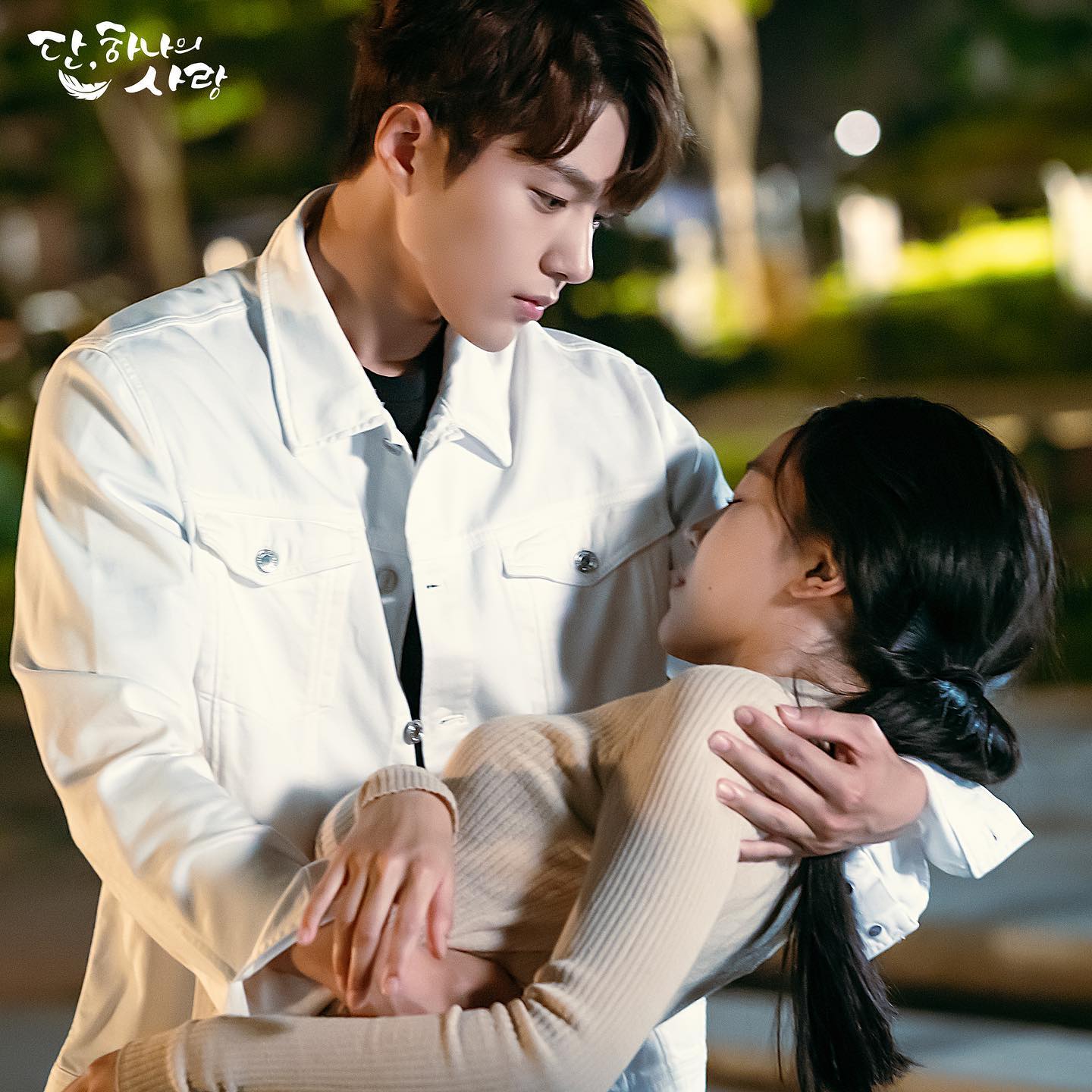 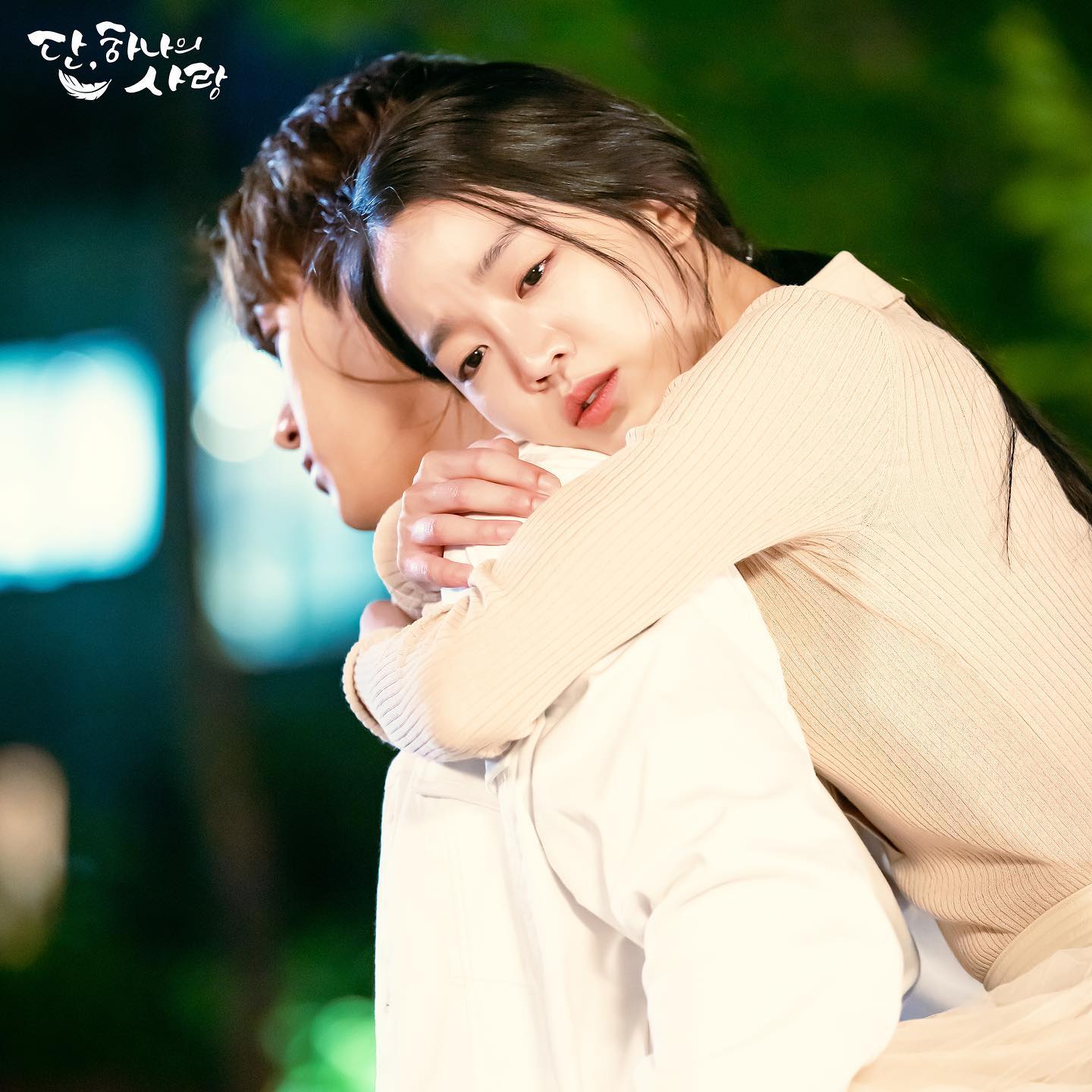 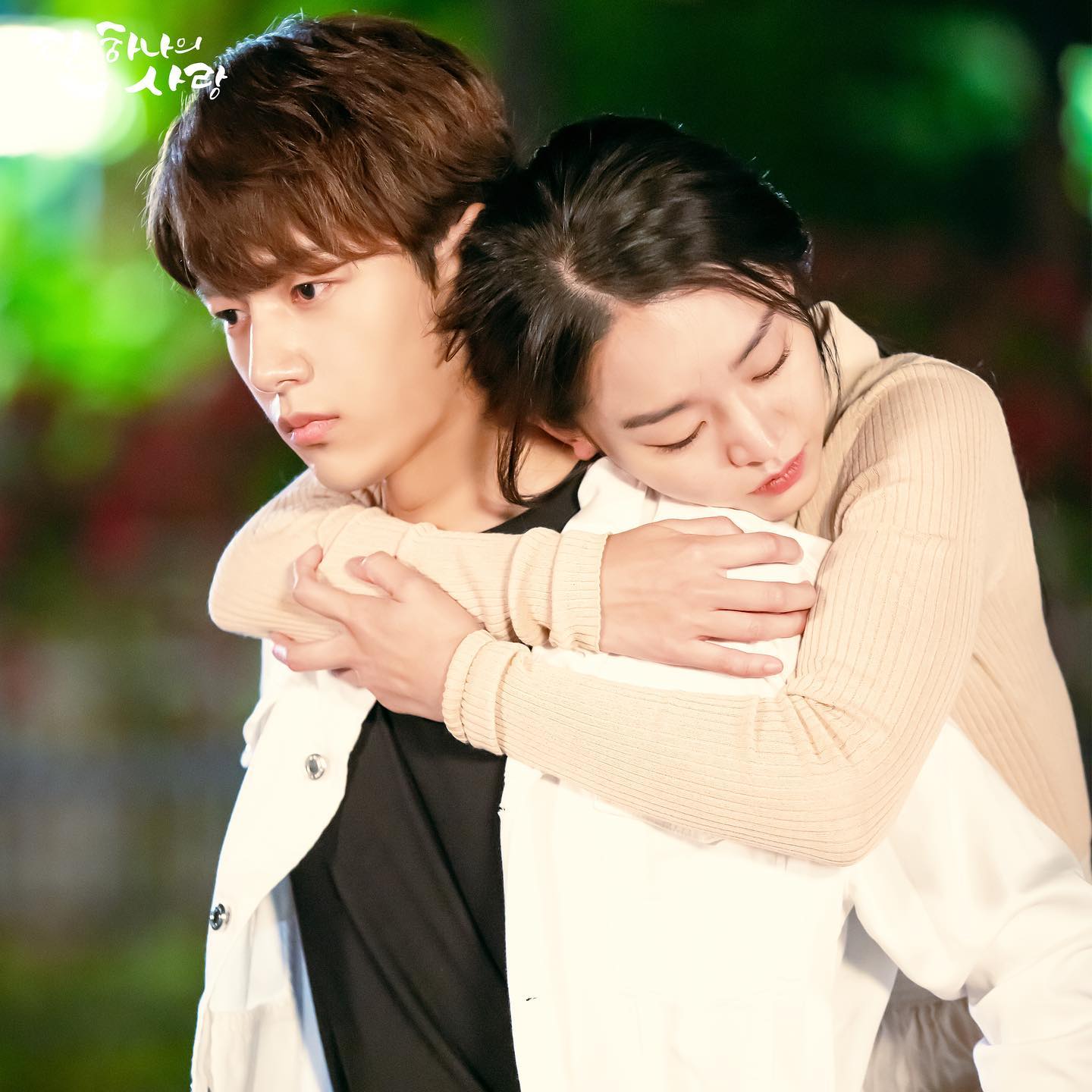 However, the two characters look close again in new stills released for the upcoming episode on June 6 KST. The stills show a sweet but ambiguous version of the classic Korean drama trope in which the female lead is given a piggyback ride by the male lead, usually because she has had too much to drink. Despite the cuteness of the situation, Shin Hye Sun plays Lee Yeon Seo looking inconsolably sad and L plays Dan looking serious.

Viewers are also curious about the past between the two characters after seeing a flashback of Lee Yeon Seo’s childhood, in which she met a boy that people are guessing might be Dan.