Kim Rae Won shared his thoughts on his upcoming film and marriage.

On June 5, the actor participated in an interview to promote the film “Long Live the King.”

Based on a webtoon of the same name, “Long Live the King” is about large gang leader Jang Se Chool (played by Kim Rae Won) who suddenly becomes a civic hero after an incident, and his campaign for a seat in the National Assembly in order to change the world. It is the newest film by director Kang Yoon Sung, who previously directed the popular film “The Outlaws.” Other actors in the film include Won Jin Ah, Jin Seon Kyu, Choi Gwi Hwa, Choi Moo Sung, Choi Jae Hwan, and Cha Yup.

Kim Rae Won will appear as Jang Se Chool, the hero of the city of Mokpo who decides to become a good person after meeting lawyer Kang So Hyun (played by Won Jin Ah) and jumps headfirst into the South Korean legislative elections. Kim Rae Won was chosen as the No. 1 actor to be cast in the film by fans of the webtoon, and is perfectly in sync with the character.

“I have to get married, but movies and fishing are taking up all of my life,” said Kim Rae Won with a laugh. “Fishing takes up more of my life than I thought. It’s a big problem. I think I’m going to have to reduce it by half in order to get married. If I go fishing, I’m dangling from a cliff all day.”

When asked about his ideal type, he replied, “A person who has a broad mind and lots of love. Someone who has a generous mind and can share it with many people. Although I’m gonna have to go more into detail about that.” 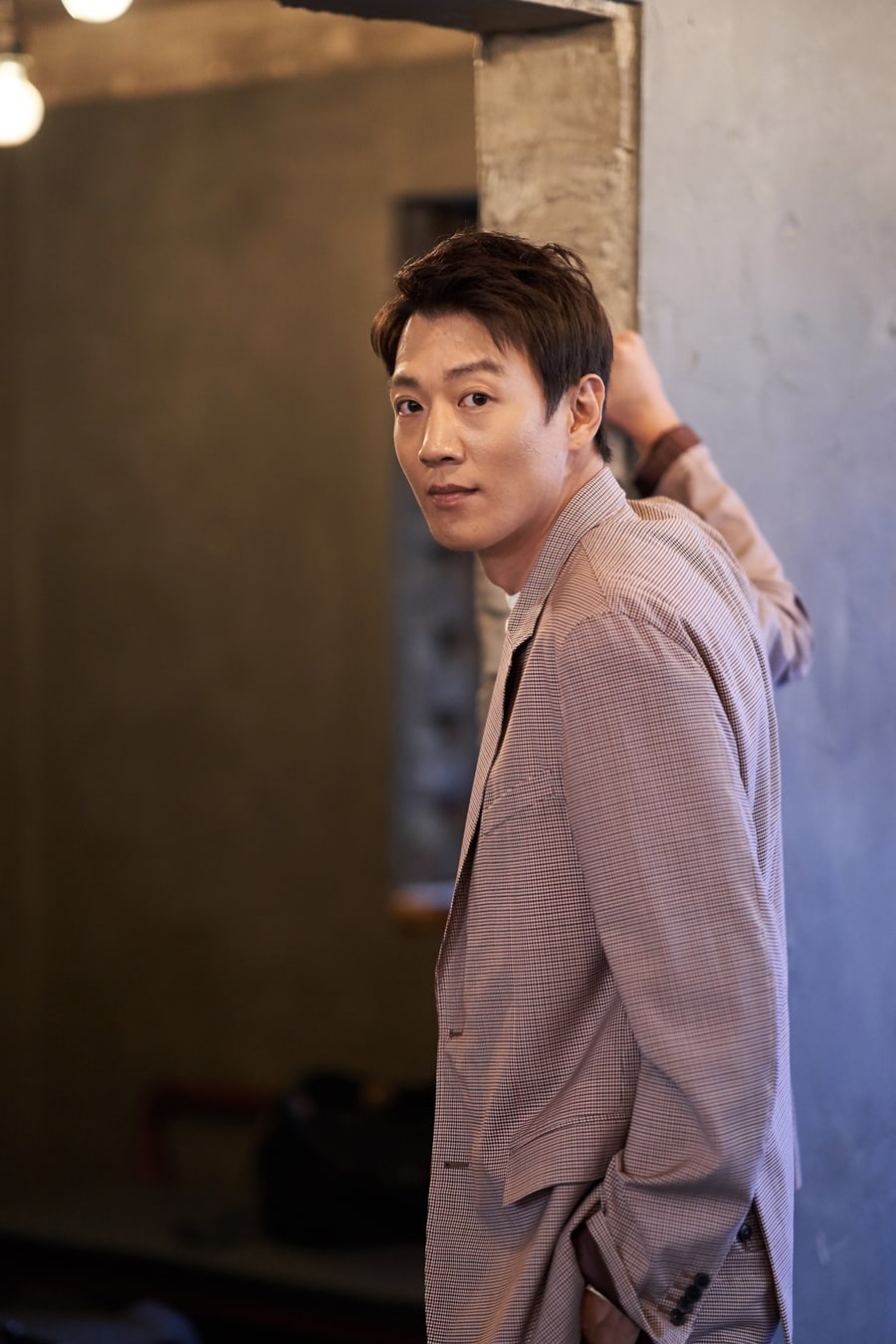 Kim Rae Won also spoke about preparing for his role. “I dressed up in a natural way,” said the actor. “I wanted it to be natural. I prepared my body for about three or four months before filming began. I even went on a diet.”

He continued, “There was a scene where I had to show the back of a muscular man with tattoos. I also needed to have a six-pack. I got into really good shape for that scene. But the director thought about it a lot. He told me to decide on whether or not to show it. I said, ‘I don’t think we need to show it.’ Knowing Se Chool’s personality, I didn’t think that it was necessary to intentionally show that kind of appearance to the audience.”

He added with a laugh, “I think the director waited for that statement since he made me exercise and not eat for three months.”