In a recent interview and pictorial for High Cut Magazine, WINNER chatted about their latest comeback and their evolving identity as a group.

The four idols will be gracing the cover of the magazine’s July issue with a playful selfie that they took themselves using a smartphone. They also posed for a colorful vacation-themed photo shoot that featured a sentimental, slightly melancholy vibe.

When asked about producing WINNER’s latest title track “Ah Yeah,” Kang Seung Yoon confessed, “Honestly, all artists are faced with a difficult fork in the road whenever they come out with a new album. They have to worry about whether they’ll continue on with the elements that have proven successful in their past music—or whether they’ll make a change and take on a new challenge. WINNER always returns to this [fork in the] road as well.”

Kang Seung Yoon continued, “With our new title track, we tried to do both. While maintaining the sunny and refreshing vibe that we’ve had in the past, the subject matter of our lyrics was breaking up. So we tried to approach the topic of breaking up in a different way while maintaining WINNER’s unique color and style.” 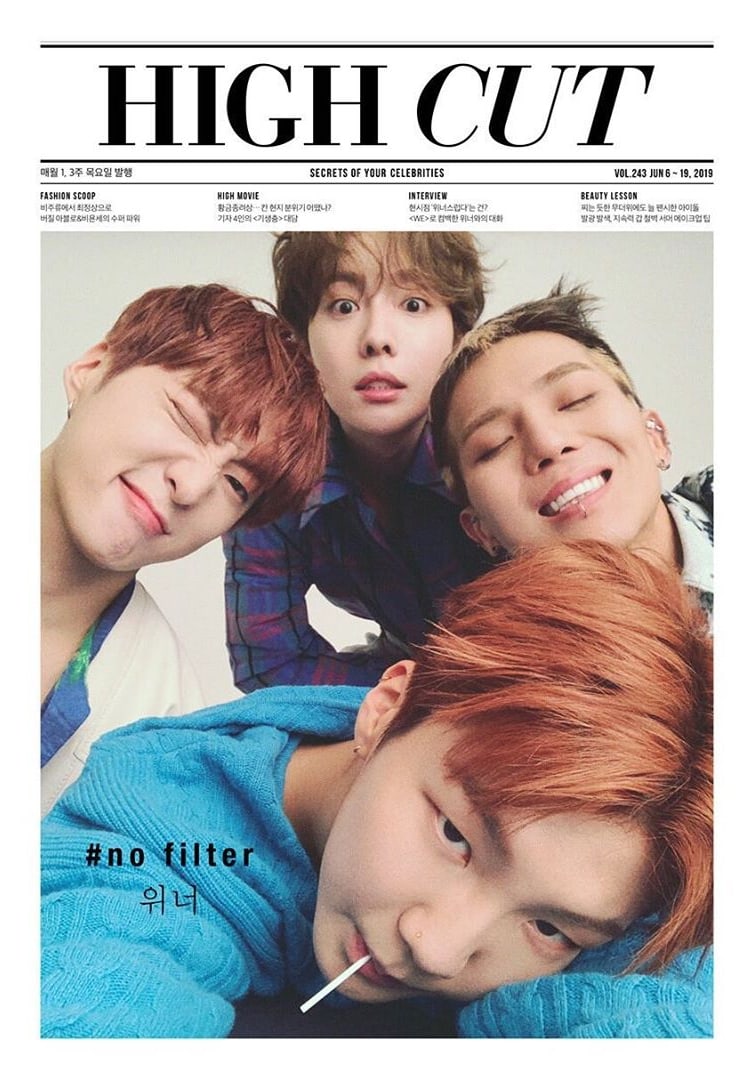 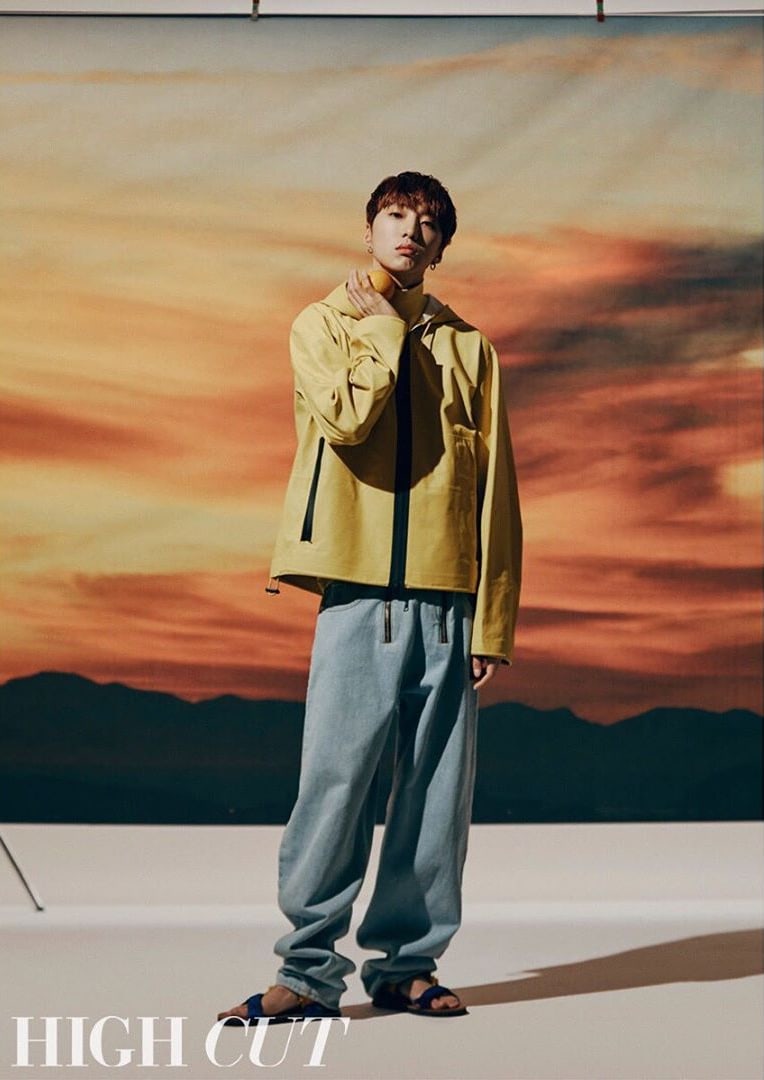 In the past few years, WINNER has released a string of summery hit songs, and Song Mino shared his surprise at just how strongly people had begun associating them with the season.

“At some point, it seems like people started thinking of ‘summer’ when they hear ‘WINNER,'” he remarked. “After our new album was released, I looked up so many reaction videos to our music video. They were really fun to watch. Of course, it’s true that we’ve somehow ended up making a number of summery songs, but I didn’t know that [people associated us with summer] to this extent. Many people responded to WINNER’s songs by saying, ‘Summer’s here,’ or by calling us ‘the kings of summer.’ I was both amazed and proud.” 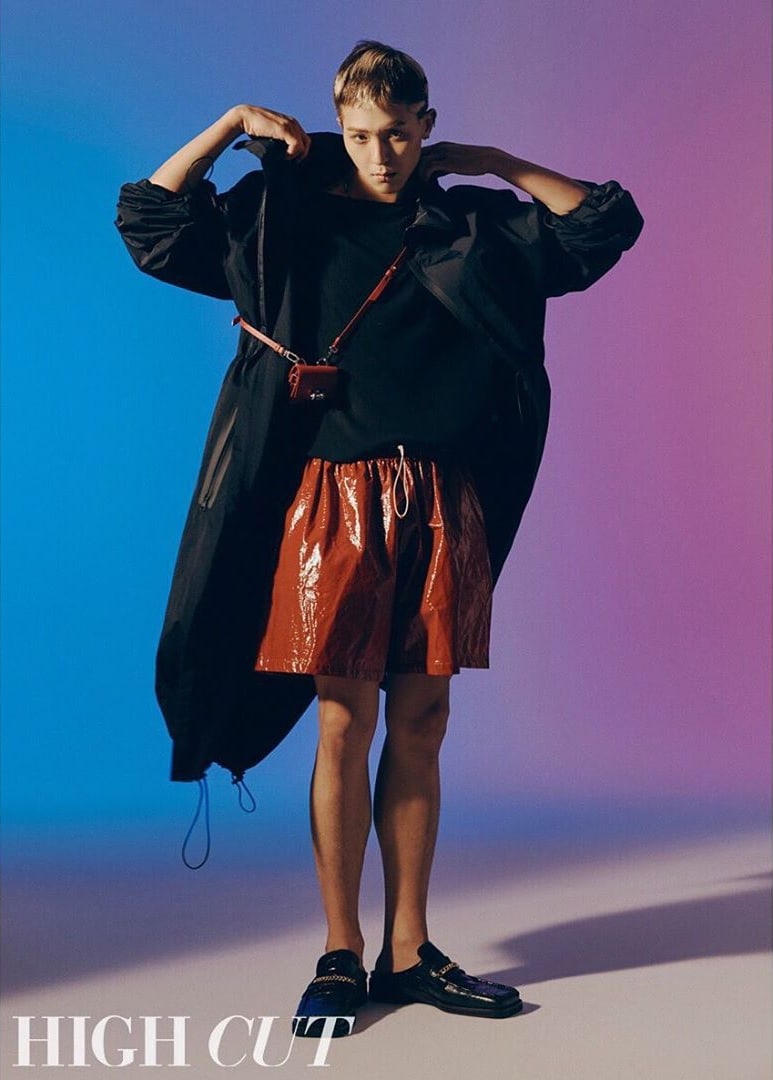 Lee Seung Hoon also expressed his gratitude to WINNER’s fans for their unchanging love and support, commenting, “To be honest, people forget about [artists] when they don’t see them for a while. But seeing our fans still waiting for us even when it took us a long time to make a comeback—that’s when I feel the most emotional. Rather than one-sided love, both WINNER and our fans make an effort. When we aren’t promoting, we try our best to create lots of content and show [the fans] our faces, and the fans support us as we do so.” 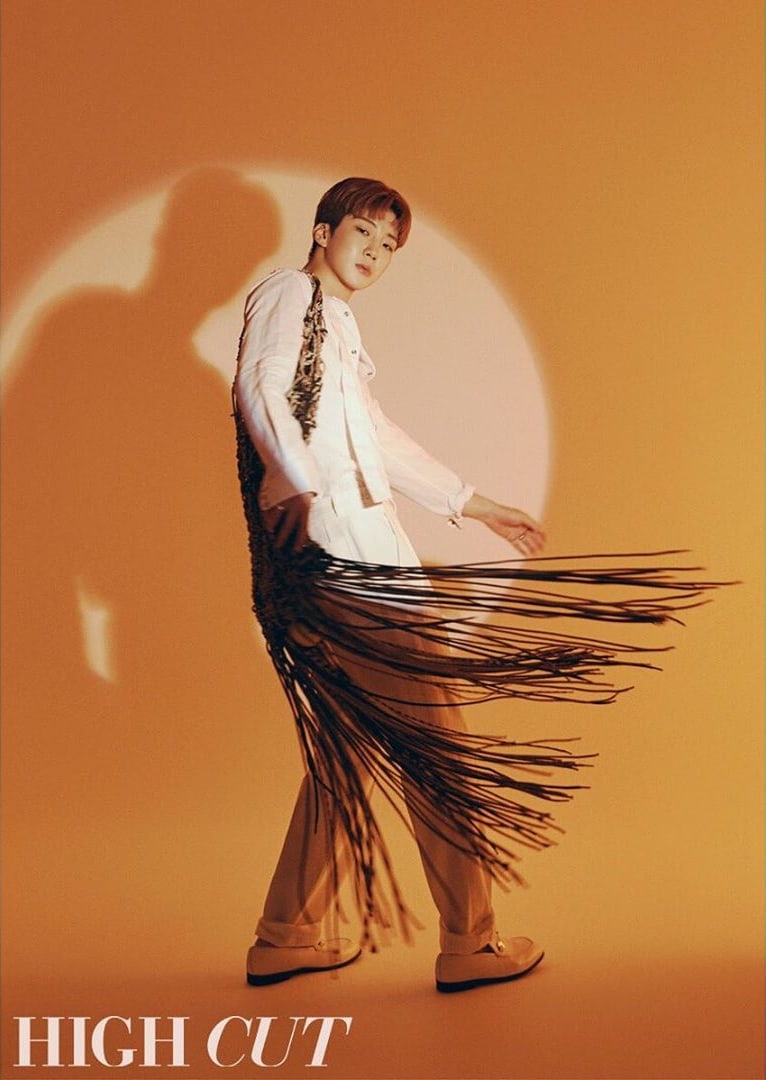 Finally, Kim Jin Woo spoke affectionately about the strong bond between the WINNER members. In response to a question about when the members gave each other the most strength and support, he replied, “When we empathize with each other. When our feelings ‘click’ instantly.”

He went on to explain, “In particular, there are times when we all feel the same way about little things. When we think, ‘This is right and that’s wrong.’ When we find ourselves all naturally sharing the same opinions about these kinds of things, I feel amazed, and I also find it to be a source of strength.” 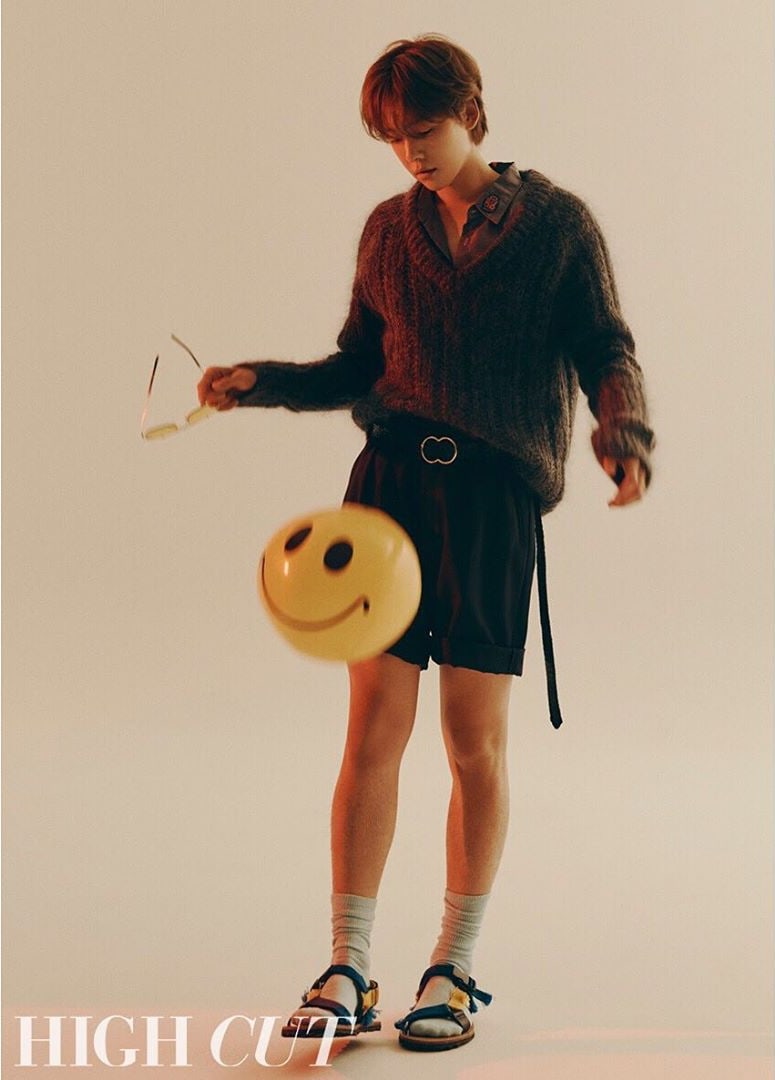 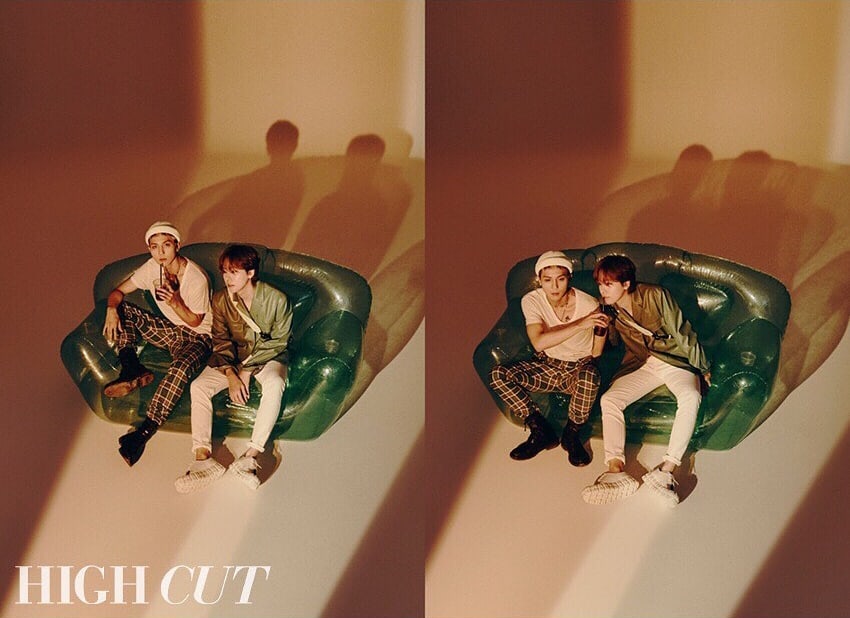