tvN’s “Abyss” has been entertaining viewers as a thrilling fantasy drama with a refreshing new theme.

Out of the many great factors in the drama, Park Bo Young has been heightening the quality of the drama with her acting skills while portraying a “top one percent goddess prosecutor” named Go Se Yeon. In the drama, she showcases amazing chemistry with her partner Cha Min (played by Ahn Hyo Seop), fake boyfriend Park Dong Chul (played by Lee Si Eon), and senior Lee Mi Do (played by Song Sang Eun).

The adorable chemistry between Ahn Hyo Seop and Park Bo Young has gained the most attention. In the beginning of the drama, the pair showcased their loveliness as childhood friends of 20 years. After the sweet first kiss that confirmed their romantic feelings for one another, she has been paying attention to his every move. Giving them the title “Marble Couple,” viewers are showing their strong support for Park Bo Young and Ahn Hyo Seop. 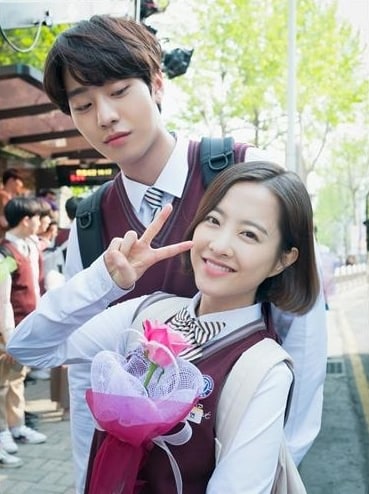 The actress also has strong chemistry with actor Lee Si Eon. Go Se Yeon was reborn as someone with the exact same face as Lee Si Eon’s ex-girlfriend Lee Mi Do, and she strategically gets close to him. In an effort to chase the criminals behind her death, Go Se Yeon toys with Park Dong Chul’s feelings using cute dialects and aegyo. The chemistry between this fake couple combined with the dangerous possibility of Go Se Yeon’s real identity being revealed at any moment has added an extra layer of thrilling entertainment. 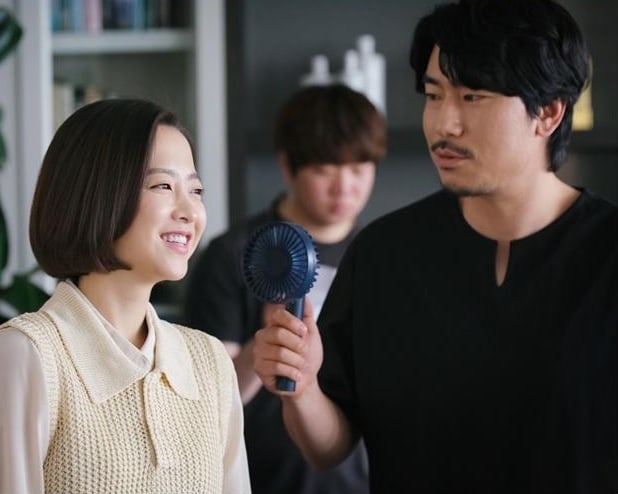 Song Sang Eun has grabbed the viewers’ attention with her role as Lee Mi Do in the drama. Lee Mi Do and Go Se Yeon have a senior and junior relationship where they say offending remarks to one another. At the same time, they worry about each other’s safety and give each other support. Viewers have gotten a good laugh out of the way the two actresses exchange lines and react to one another. 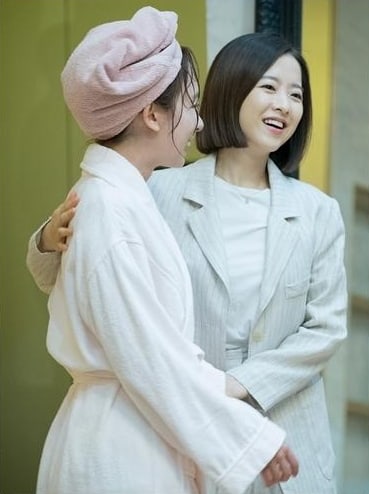 A source from the drama said, “Park Bo Young shows perfect chemistry with any actor she works with and has been strengthening the story’s development. Because the actors are very close to one another and portray their characters well, the fun, realistic chemistry naturally bursts out. Please stay tuned until the end as their diverse chemistry will add lots of fun to the drama.” 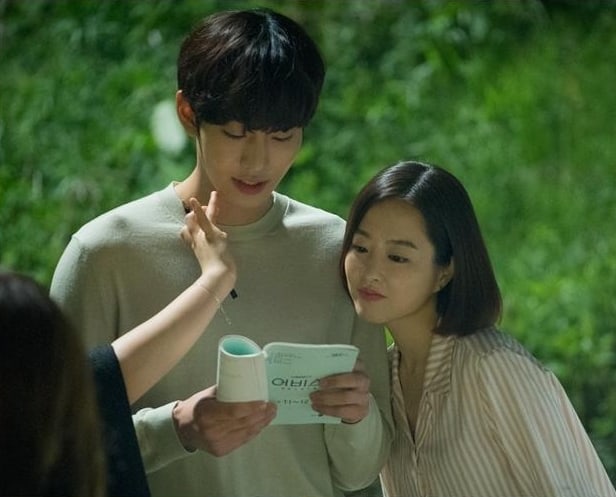