“Arthdal Chronicles” tells the story of heroes who write their own legends in the mythical city of Arthdal. In the drama, Jang Dong Gun plays the role of Ta Gon, the first son of his tribe’s leader and a genius strategist and warrior.

The upcoming episode will follow Ta Gon as he waits on his knees in front of the high priest and awaits judgment. After turning himself in so he could be in the situation, the chilly gaze in his eyes and the slight smile on Ta Gon’s face hints at something interesting and unexpected to come. Why genius strategist Ta Gon put himself in this moment and how it plays into his big picture will be revealed in the upcoming episode. 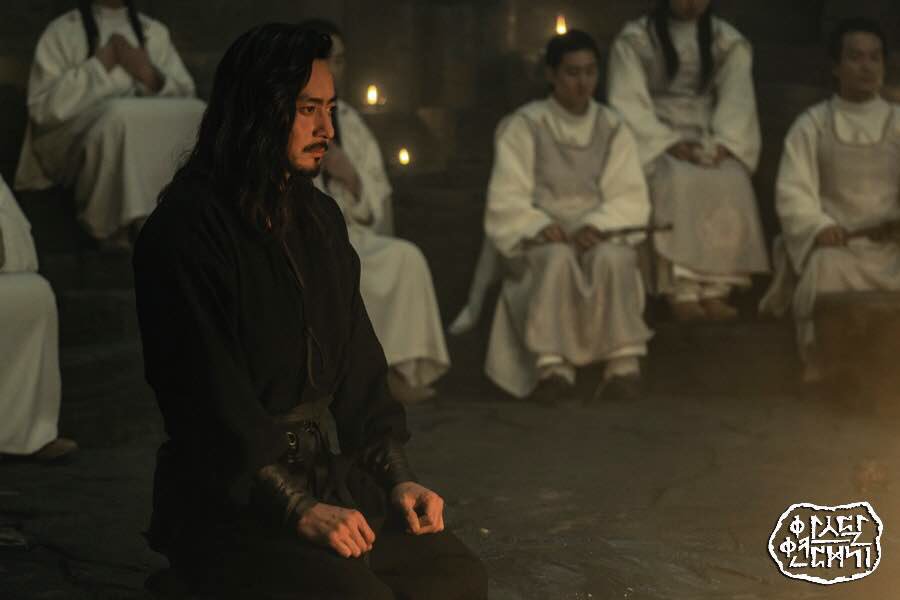 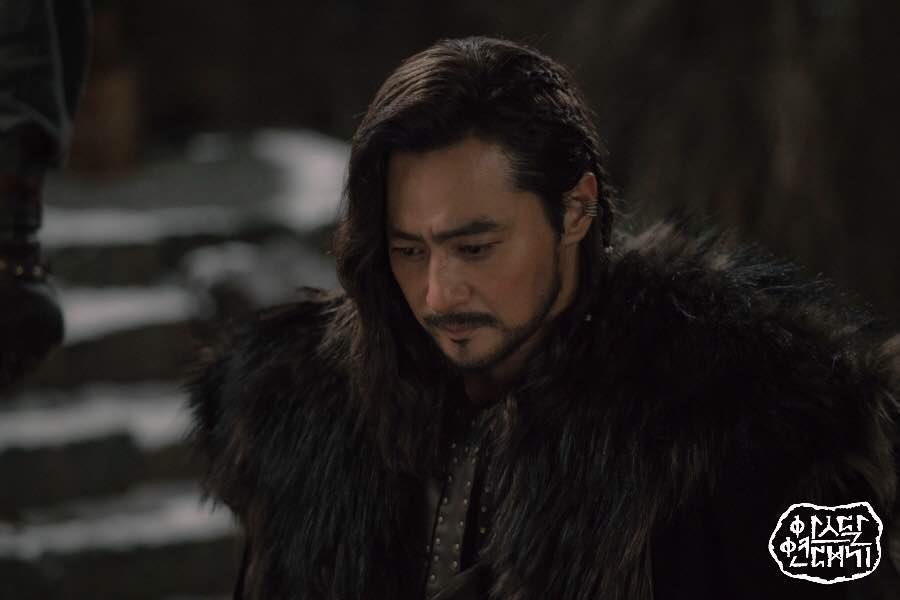 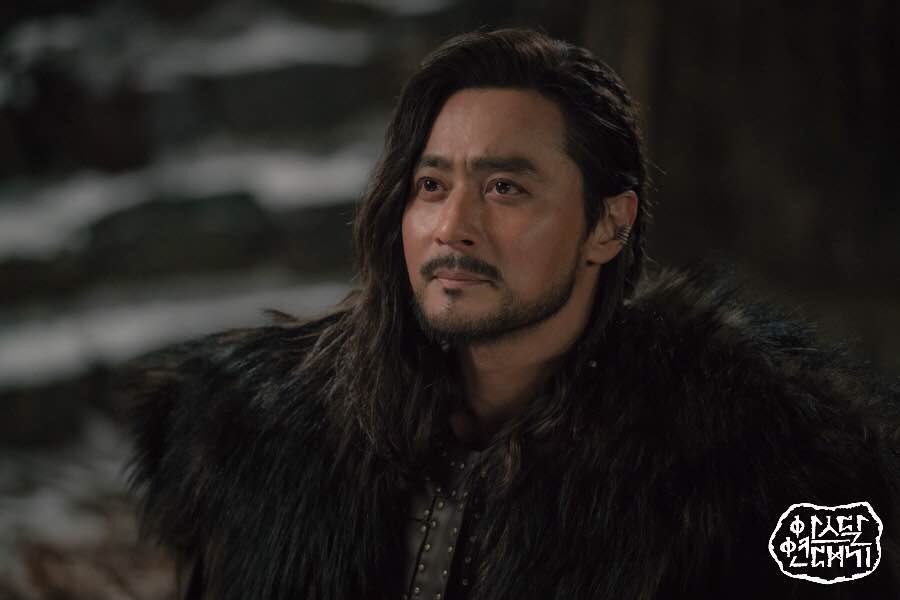 In order to realistically express the complicated personality of Ta Gon as he balances between good and evil, Jang Dong Gun has been talking to director Kim Won Suk for long periods of time, making the effort to bring Ta Gon to life. The staff said, “This will be an interesting scene that shows what kind of person Ta Gon is. Make sure to tune in to the new episode to see how what Ta Gon has planned.”

“Arthdal Chronicles” airs every Saturday and Sunday at 9 p.m. KST.

Jang Dong Gun
Arthdal Chronicles
How does this article make you feel?