tvN’s Monday-Tuesday drama “Abyss” has shared new stills of Park Bo Young as she goes from jealousy to intense scrutiny.

“Abyss” is a fantasy drama that tells the story of two people who were resurrected by a mysterious bead in different bodies, searching the person behind their deaths.

The new stills show Go Se Yeon (played by Park Bo Young) watching Cha Min (played by Ahn Hyo Seop) surrounding by many women with a discontent expression on her face. She looks on with jealousy but Cha Min seems to have no idea as he introduces the women to various cosmetics items. 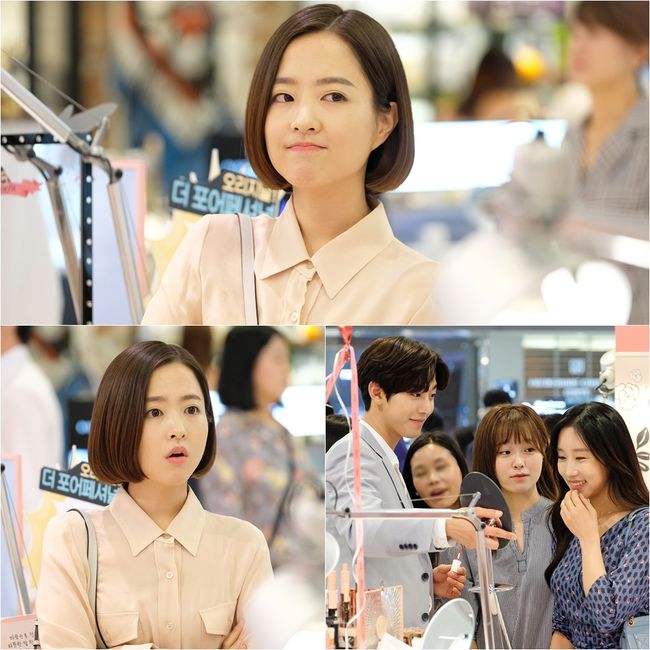 Meanwhile, a different set of stills have a completely different atmosphere as Go Se Yeon is out investigating a location with a flashlight in her hands. She’s searching around factory that’s been closed down, and she leaves no stone unturned as she does her best to find any piece of evidence with her sharp gaze. Her expression is completely different from the cute, jealous look she had with Cha Min. 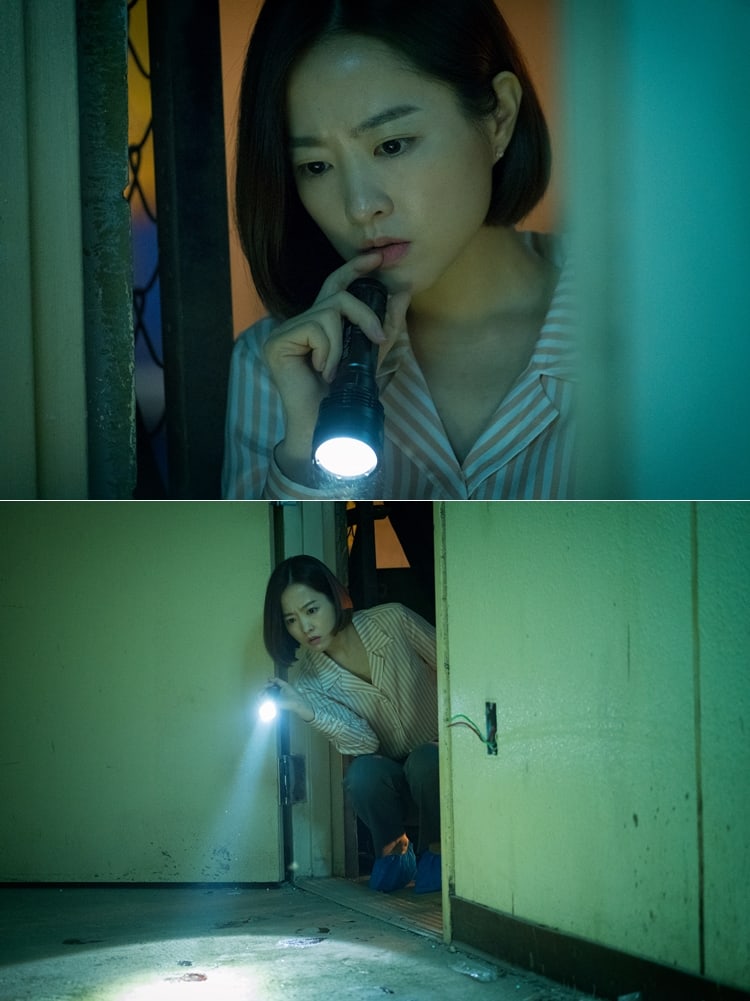 The contrasting feelings of the sweet romance blossoming between Go Se Yeon and Cha Min, and the tension that puts Go Se Yeon’s intelligence to the test will bring more energy to “Abyss.”