Chungha released the highlight medley for her mini album “Flourishing”!

The release includes five songs in total, including the title track “Snapping.”

Chungha co-composed and co-wrote the lyrics for the track “Flourishing.”

The song “We’re Having Fun” (literal title) was co-composed by Baek Yerin, who also wrote the lyrics. Baek Yerin also wrote Chungha’s track “From Now On” on her third mini album “Blooming Blue.” 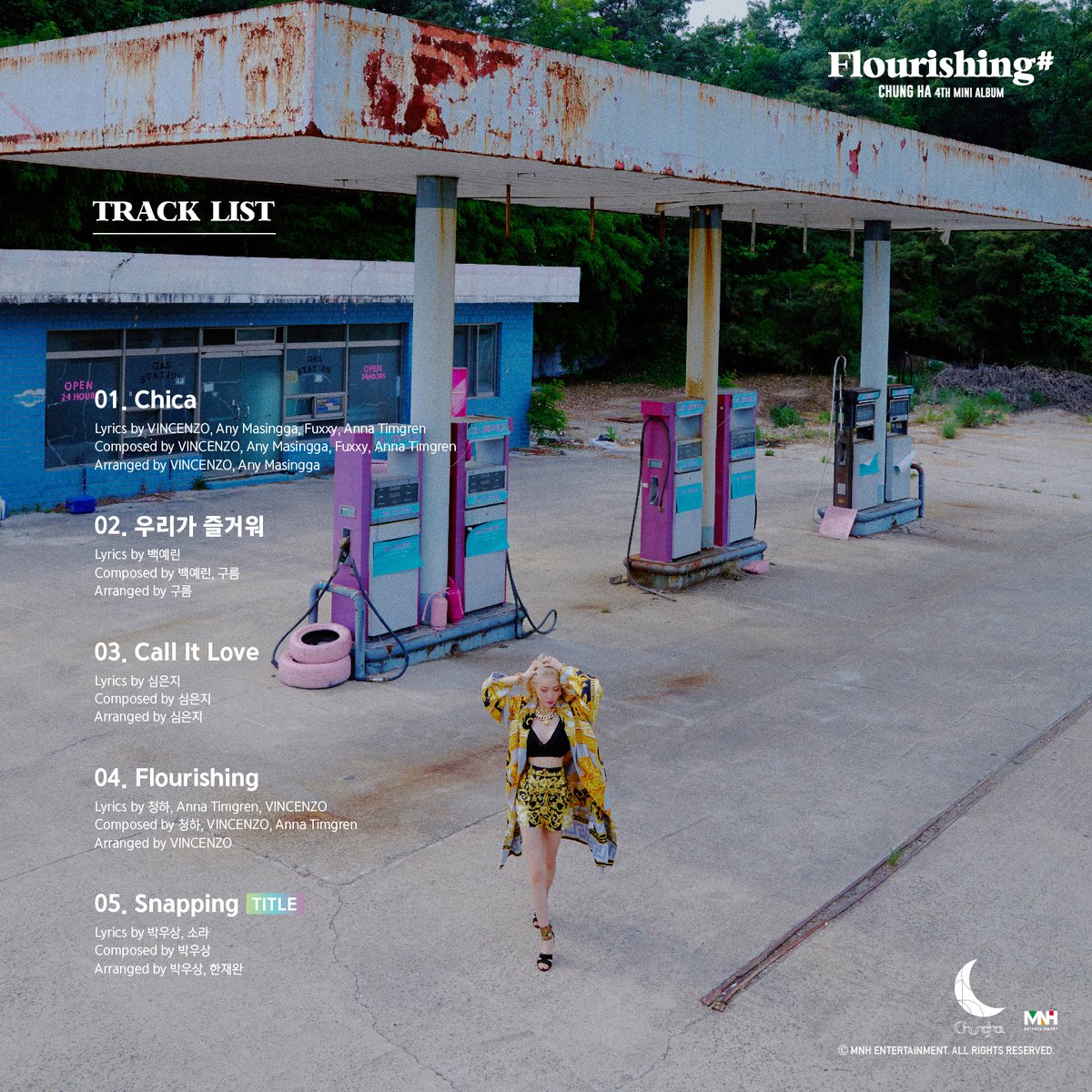 Chungha has released a gorgeous new teaser image for her upcoming comeback! 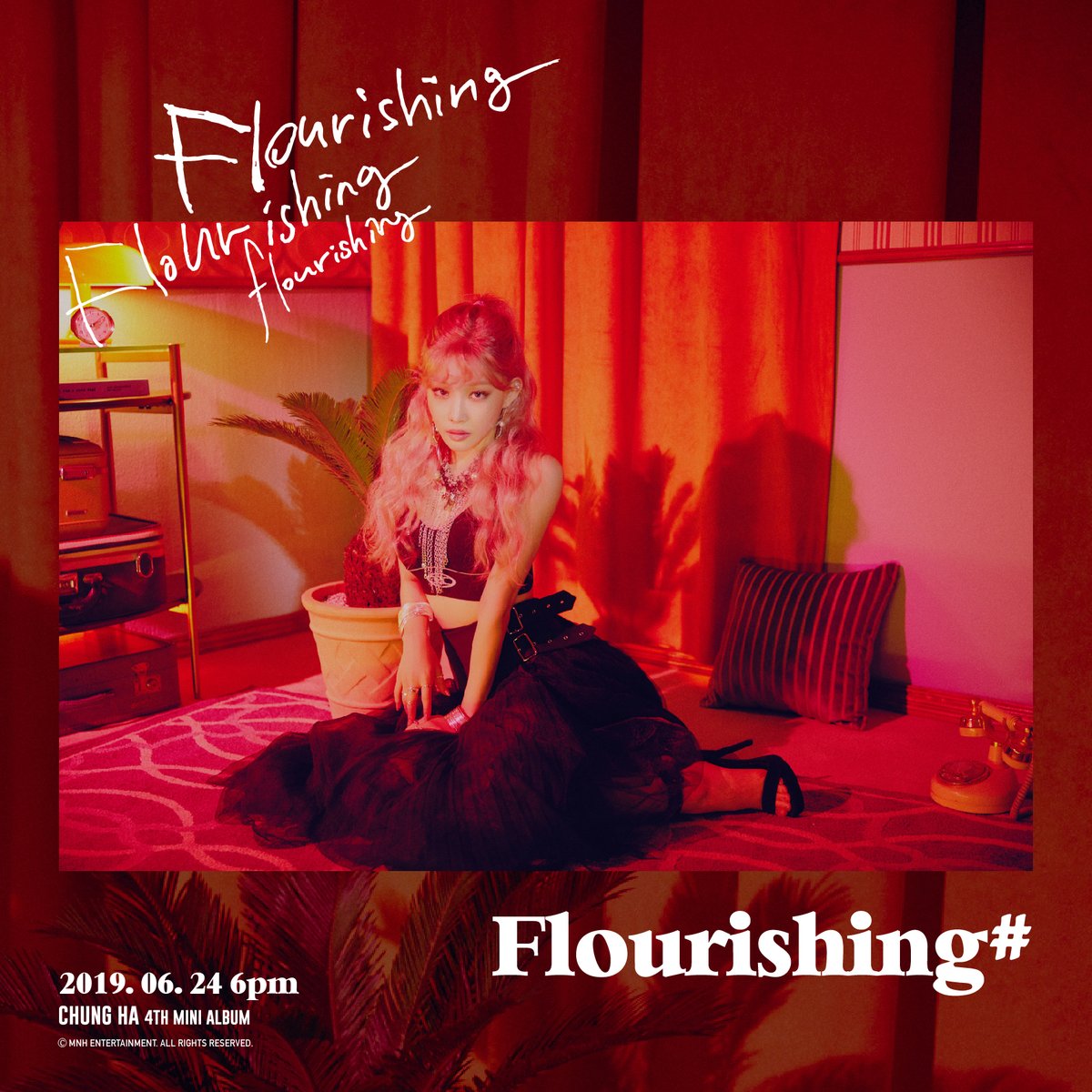 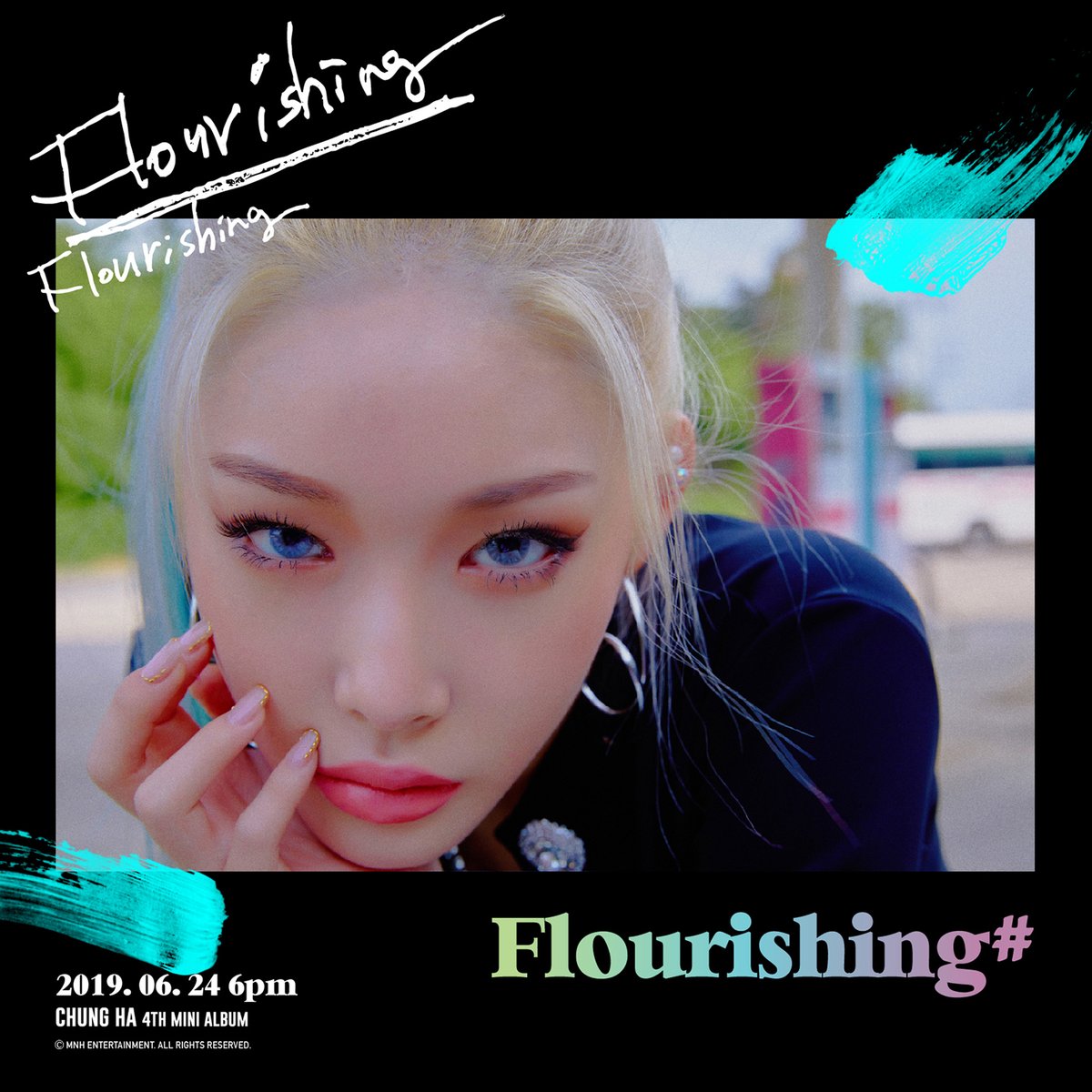 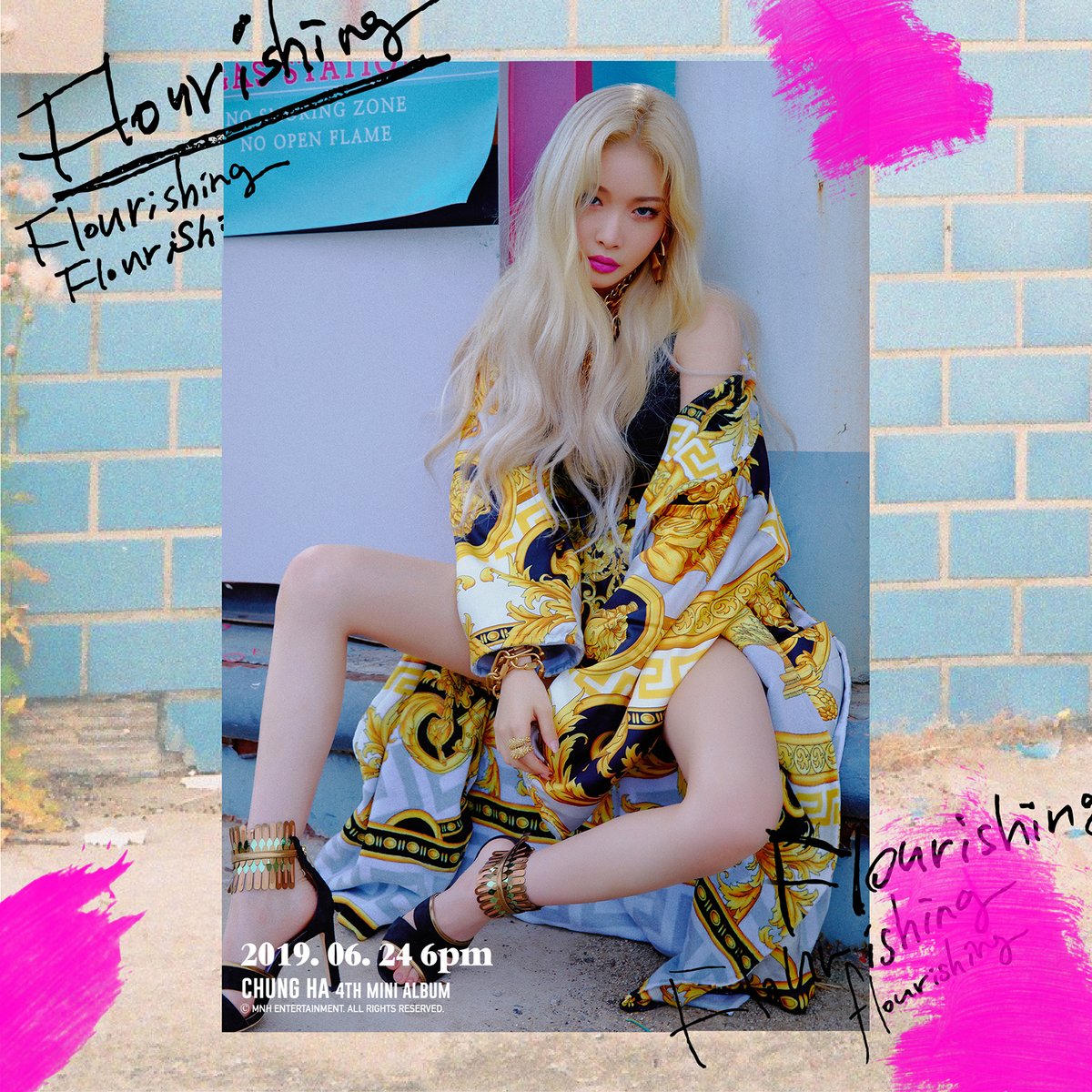 Chungha has shared a detailed timetable of what fans can look forward to in the weeks leading up to her comeback!

The singer previously announced that she would be making her highly-anticipated summer comeback on June 24, and she has now unveiled a timetable outlining all the teasers she’ll be releasing for her fourth mini album “Flourishing” over the next two weeks.

Although Chungha will be holding her comeback showcase and releasing her new mini album online on June 24, the physical album will be released the next day, on June 25.

Are you excited to see what Chungha has in store for her summer comeback? 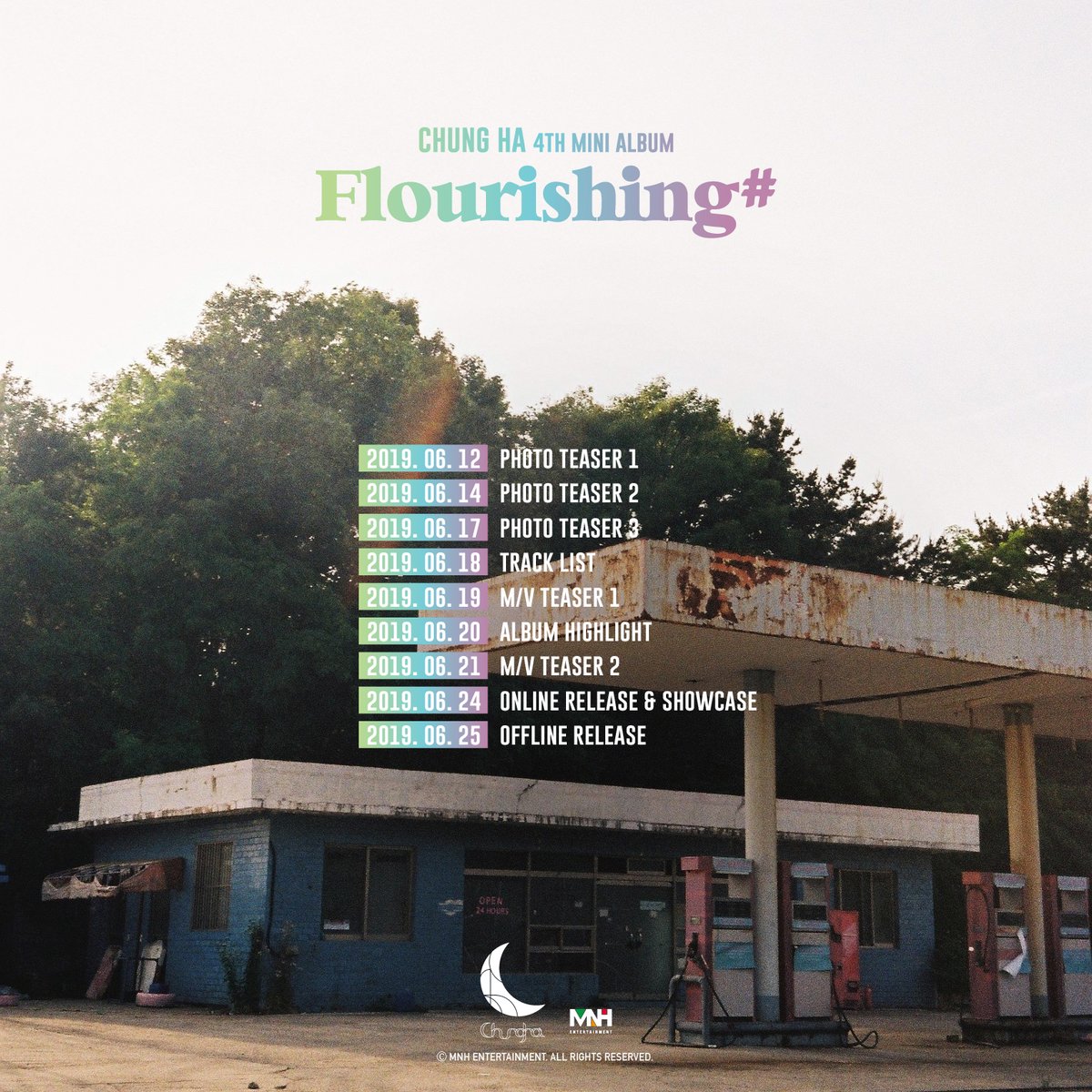