BIGFLO’s Euijin has officially made his solo debut!

Check out his music video for “Insomnia” below:

BIGFLO’s Euijin has dropped a second music video teaser for “Insomnia,” which has a completely different atmosphere from the first one.

BIGFLO’s Euijin has unveiled a first glimpse of his upcoming solo debut concept!

After wrapping up his promotions with “The Unit” project group UNB earlier this year, Euijin is currently preparing to make his solo debut with the mini album “e:motion.”

On June 10 at midnight KST, Euijin dropped his very first concept photo for the upcoming mini album, which will be released on June 26 at 6 p.m. KST. 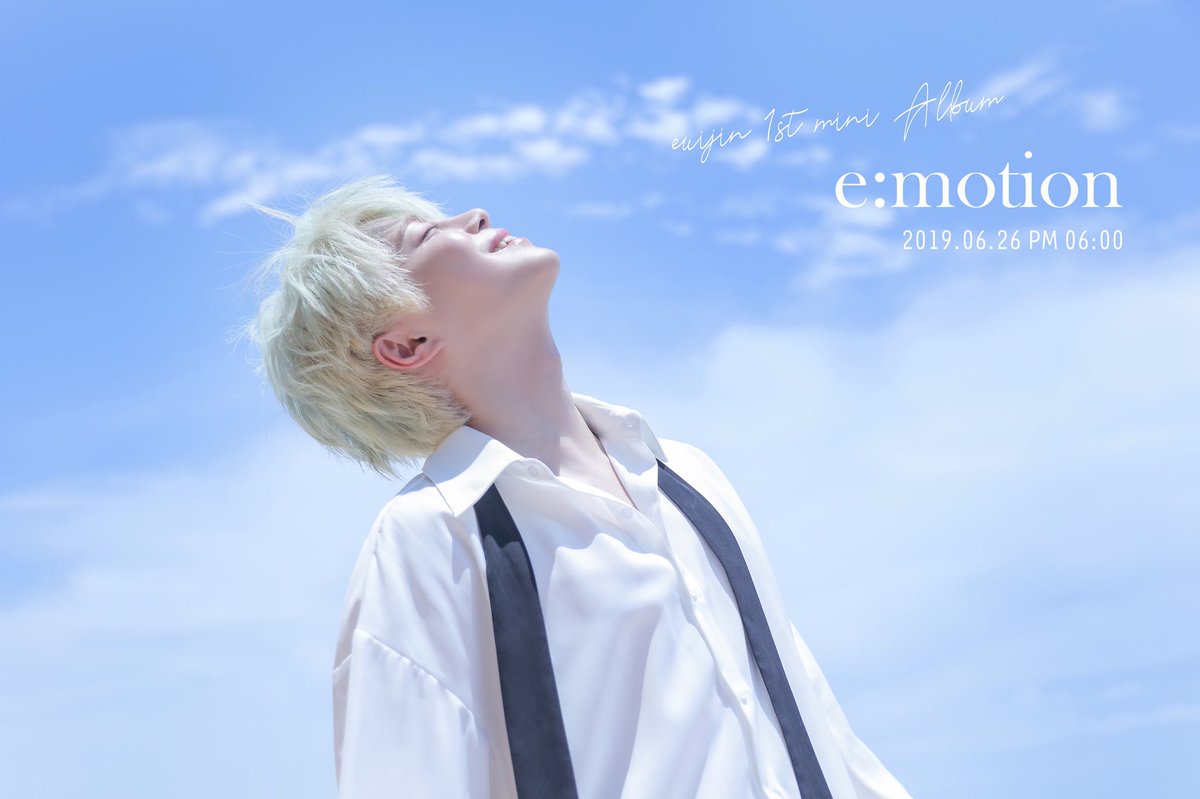 Are you excited for Euijin’s solo debut?

Bigflo
Euijin (BIGFLO)
How does this article make you feel?