KBS 2TV’s “Angel’s Last Mission: Love” is a mix of fantasy, love, and mesmerizing ballet dancing, and has found itself ranked first among Wednesday-Thursday dramas, as well as weekly mini-series dramas. A key point to the drama’s success is actress Shin Hye Sun, who has the incredible ability of making every one of her scenes memorable.

Through her role as ballerina Lee Yeon Seo, Shin Hye Sun displays extreme emotion, soft-hearted yet bittersweet romance, as well as captivating ballet. Here are some ways her impressive acting had the audience both laughing and crying.

In the third and fourth episodes, Lee Yeon Seo receives a huge shock after her and her family’s driver Jo Seung Wan (played by Jang Hyun Sung) passes away. At his wake, she tries to smile while holding back tears, as she thinks about how before he died, he told her he wanted to see her bright smile. While her eyes were full of sadness, her bittersweet but bright smile left a huge impact on viewers.

Afterwards, she went home and bawled as she thought about her memories with Jo Seung Wan, leaving the audience in tears as well. There were no flaws in her ability to portray the suppression of emotions in front of others, as well as the outburst once she was alone.

While Lee Yeon Seo was initially extremely cold, Shin Hye Sun has been able to slowly but surely transform her as she falls in love, making the audience fall in love with her. This was especially evident in the ninth and tenth episodes, as Lee Yeon Seo straightforwardly approaches Dan (played by INFINITE’s L) and asks, “I thought you liked me. Do you like me?” Her strong stance in trying to discover his feelings left viewers’ hearts fluttering. 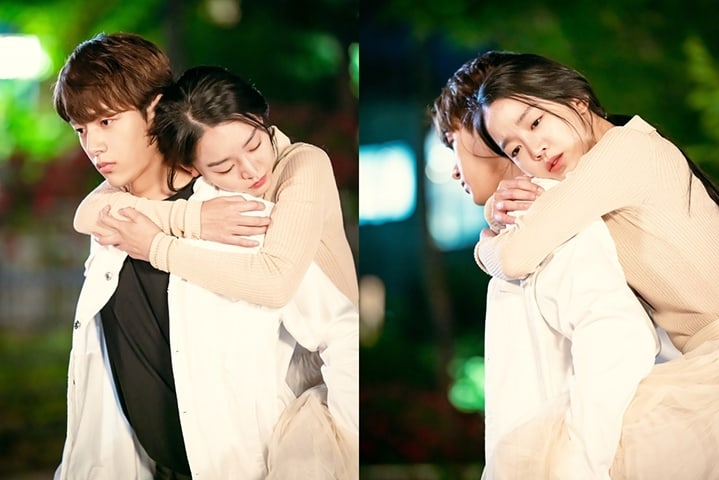 In episodes 11 and 12, Dan is adorably giving Lee Yeon Seo a piggyback, when she solemnly asks with tears in her eyes, “Why don’t you like me?” Through her question, her real feelings in being unable to trust and therefore locking herself up were revealed. Even in such an emotional scene, Shin Hye Sun was able to connect to viewers with her relatable acting.

The effort behind her euphoric ballet dancing

Shin Hye Sun continues to wow the audience with her impressive transformation into a ballerina. Her perfected ballet scenes are helping to upgrade the excellence of the drama, all through her diligent practice. Her ending dance scene by the water at the end of episode 10 was especially memorable, as it rose “Shin Hye Sun ballet” to the top of realtime search rankings. 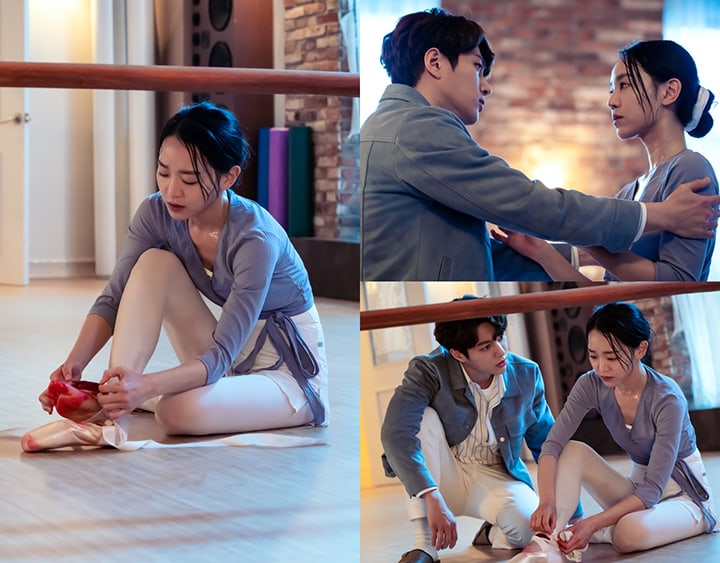 You can watch Shin Hye Sun in “Angel’s Last Mission: Love” on Wednesdays and Thursdays at 10 p.m. KST.