On the latest episode of “Running Man,” the cast went through some intense dance training, courtesy of world-famous choreographer Lia Kim!

During the June 9 broadcast of the SBS variety show, the “Running Man” members had their first dance lesson with Lia Kim, the mastermind behind the iconic choreographies for Sunmi‘s “Gashina,” TWICE’s “TT,” I.O.I’s “Very Very Very,” and more.

Although the cast was shocked by the intensity of the dance routine that Lia Kim had choreographed for their upcoming fan meeting, she insisted that it was nothing they couldn’t handle. “It’s possible that you may not have known up until now that you were capable of dancing this well,” she told them, leading Ji Suk Jin to express doubt in his abilities.

However, after Yoo Jae Suk prompted Ji Suk Jin to show off his passionate dance cover of BTS’s “Fire,” Lia Kim remarked in surprise, “Actually, after seeing him dance, I’m less worried than before. There’s a certain agility to his dancing.” 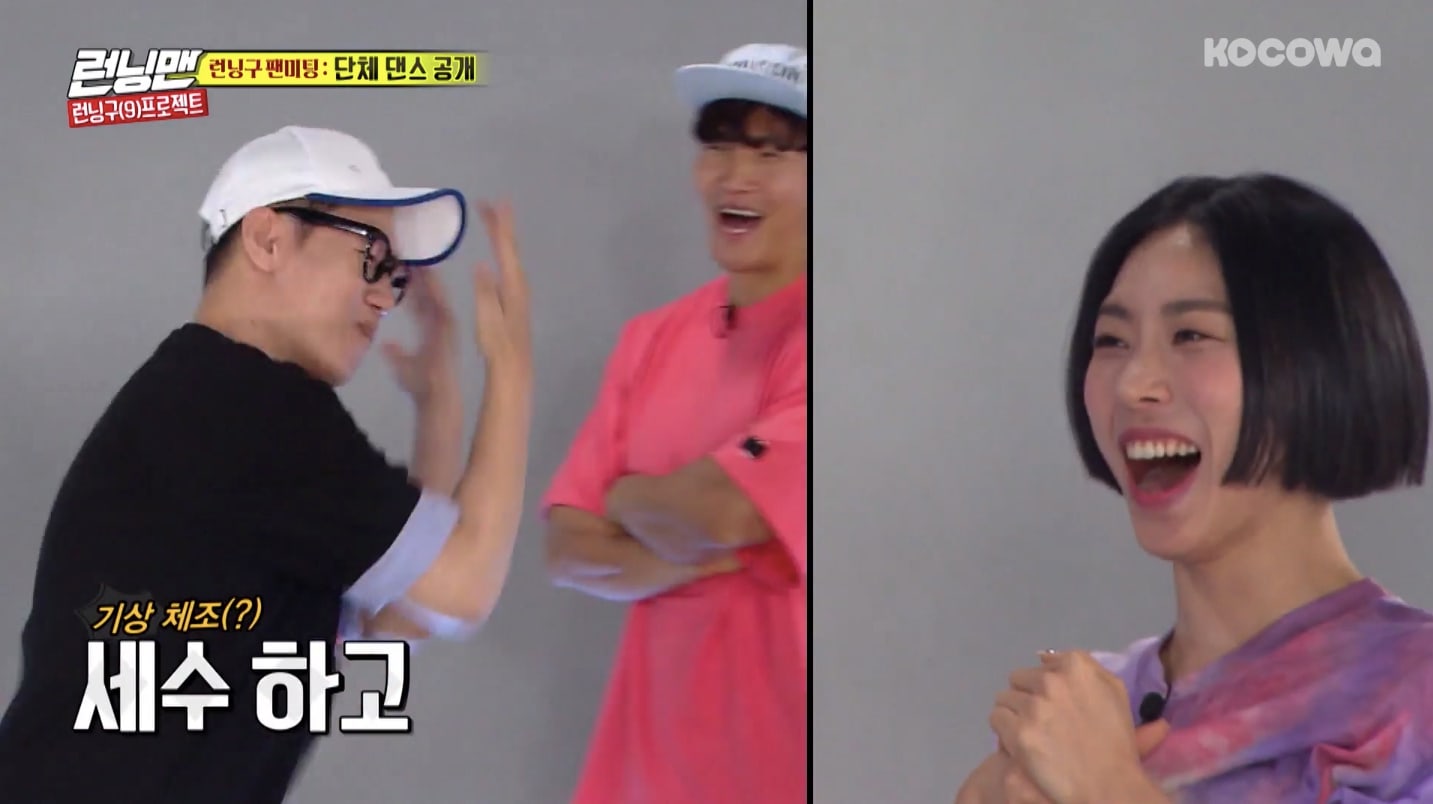 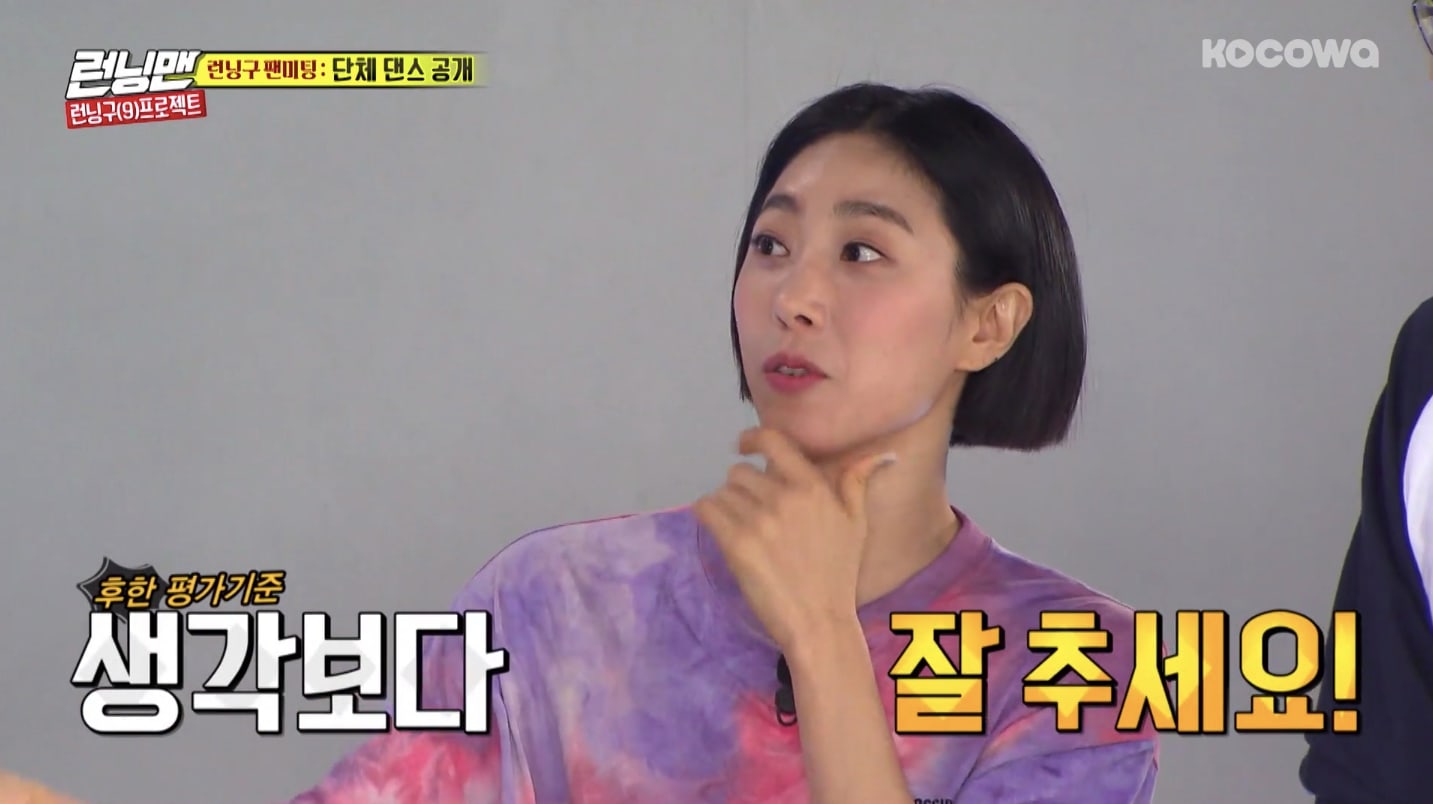 Yoo Jae Suk then asked the choreographer whether she’d had any famous students who had originally been bad dancers, but who had become “dancing machines” after studying under her tutelage.

To several of the cast members’ surprise, Lia Kim named Son Dam Bi, who skyrocketed to fame as a singer known for her dancing skills, as a student whose skill level had improved dramatically through practice.

“Son Dam Bi wasn’t a very good dancer [at first],” she revealed. “It took Son Dam Bi a long time to learn how to dance, and she struggled with it, but she overcame that through hard work, and that’s how she rose all the way to [the top].” 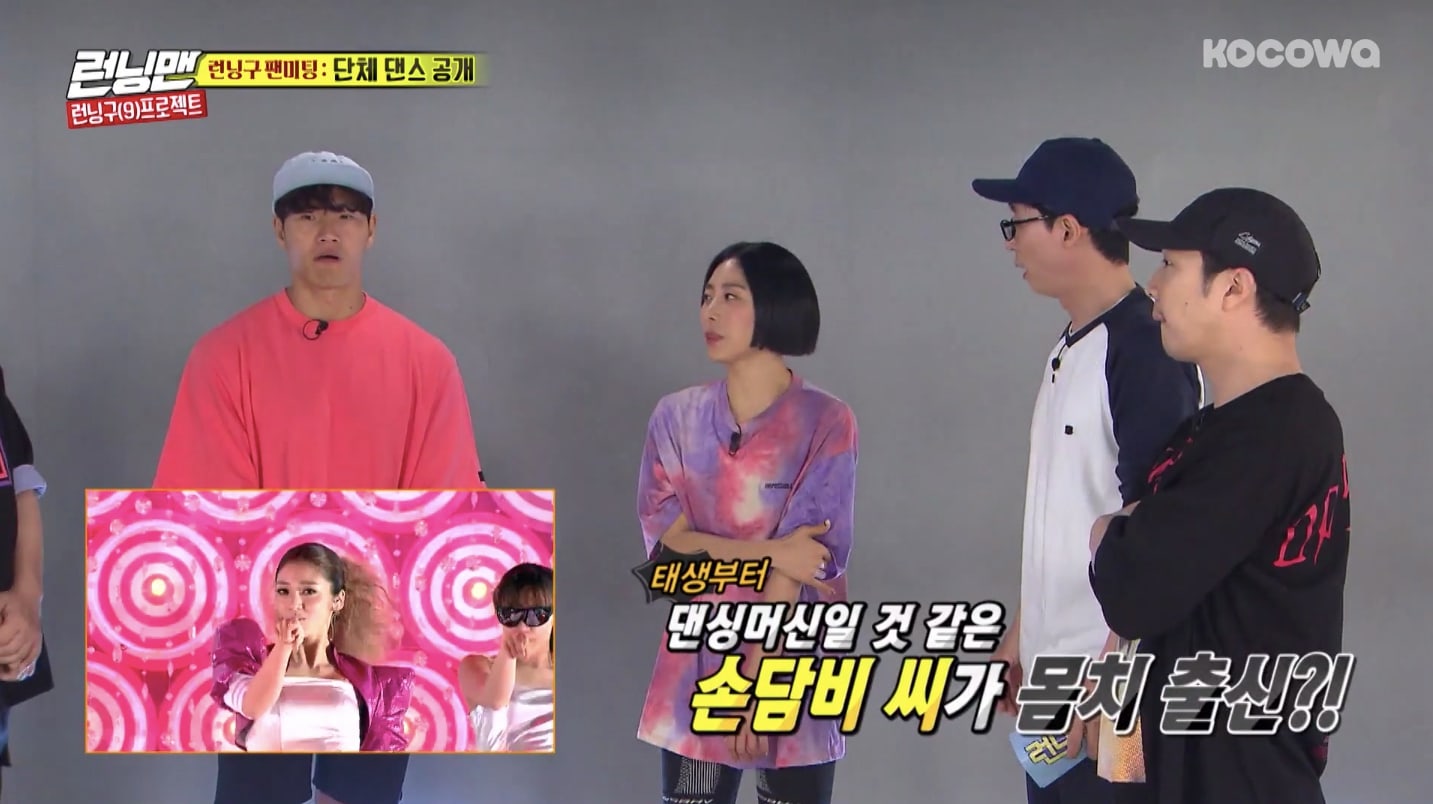 Lia Kim went on to warn the cast, “I’m very irritable [when I’m teaching], and I have perfectionist tendencies.”

HaHa asked the choreographer, “Do a lot of your students cry?” Lia Kim replied, “If [a student] cries, I pretend not to see it. Or I’ll say, ‘Go to the bathroom and wash up, then come back.'” 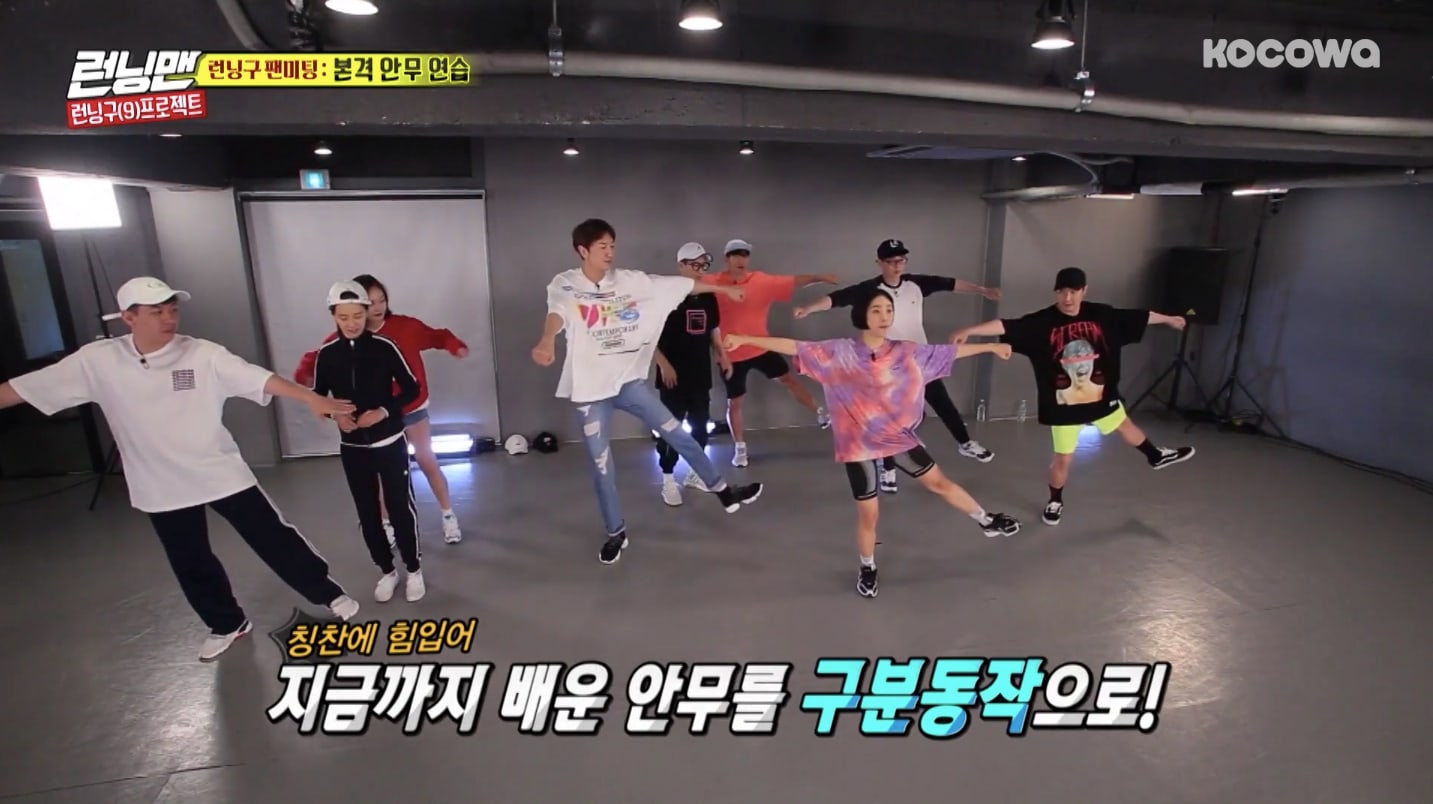 Watch Lia Kim teaching the cast of “Running Man” on the latest episode of the show below!