Park Bo Young and Ahn Hyo Seop will share a memorable night in an upcoming episode of “Abyss.”

On June 10, the drama released stills of Go Se Yeon (played by Park Bo Young) and Cha Min (played by Ahn Hyo Seop) under the covers.

Last week, Go Se Yeon’s life is at risk because murderer Oh Young Chul (played by Lee Sung Jae) escapes from prison. Go Se Yeon and Cha Min then stick by each other’s sides at all times whether at home or at work.

In the stills, the two characters try their best to fall asleep while lying in the same bed together. Go Se Yeon is wide awake and pulls the blanket up to her neck in order to deafen the sound of her heart thumping out of her chest. Go Se Yeon and Cha Min also gaze into each other’s eyes with their faces mere inches apart. After Cha Min offers his arm as her pillow, he and Go Se Yeon fall asleep as they get closer to one another. 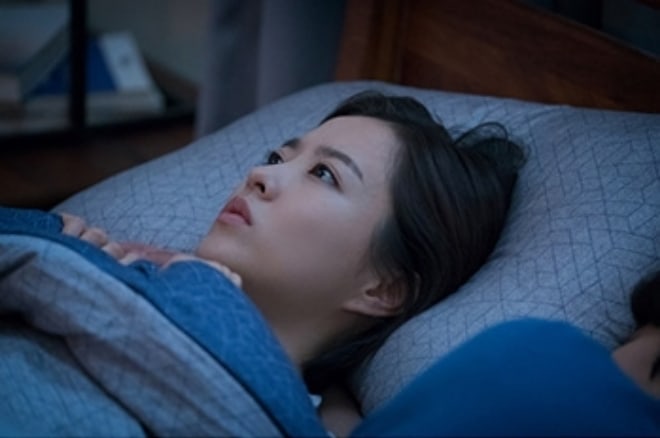 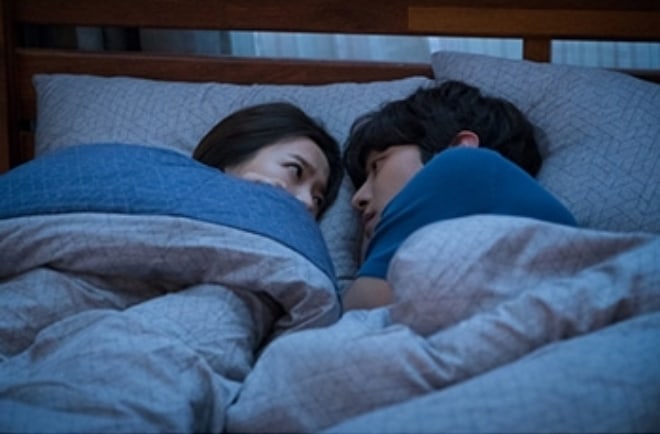 Find out what happens during this sleepover when “Abyss” airs on Mondays and Tuesdays at 9:30 p.m. KST.