Lee Seok Hoon spoke about his work as a vocal trainer on Mnet’s “Produce X 101.”

On June 9, the singer appeared as a guest on the weekly Sunday “Makers” segment of MBC FM’s “Idol Radio.”

Lee Seok Hoon has taught vocal lessons on “Produce 101 Season 2” as well as the currently airing “Produce X 101.” Speaking about his many students, he said, “I was sure that Kang Daniel would succeed no matter what. I’m good at guessing.”

The vocal trainer is also well-known as a strict teacher who has said some sharp comments to contestants. “I don’t know how to speak in a refined, patient manner on TV yet,” said Lee Seok Hoon. “I only appear scary because I’m focused on making [contestants] grow quickly in a short amount of time, but all of the trainers really like the trainees.”

After describing himself as “a teacher who speaks sternly,” Lee Seok Hoon added, “Since there isn’t an answer for popular music, I try to accept most things and call out things that aren’t it no matter who sees it.”

He added, “The air time of the trainers isn’t even a minute long on TV, but the shortest time we filmed was about seven hours. We also go separately to give lessons even when there isn’t filming.”

Lee Seok Hoon continued, “Advice from singers who are currently promoting is really important to trainees,” and added that it would be really nice for BTOB’s Ilhoon to appear on the show as a rap teacher. Ilhoon replied, “I wanted to be a teacher.”

The vocal trainer concluded, “I want to feel like an older brother to the trainees.” 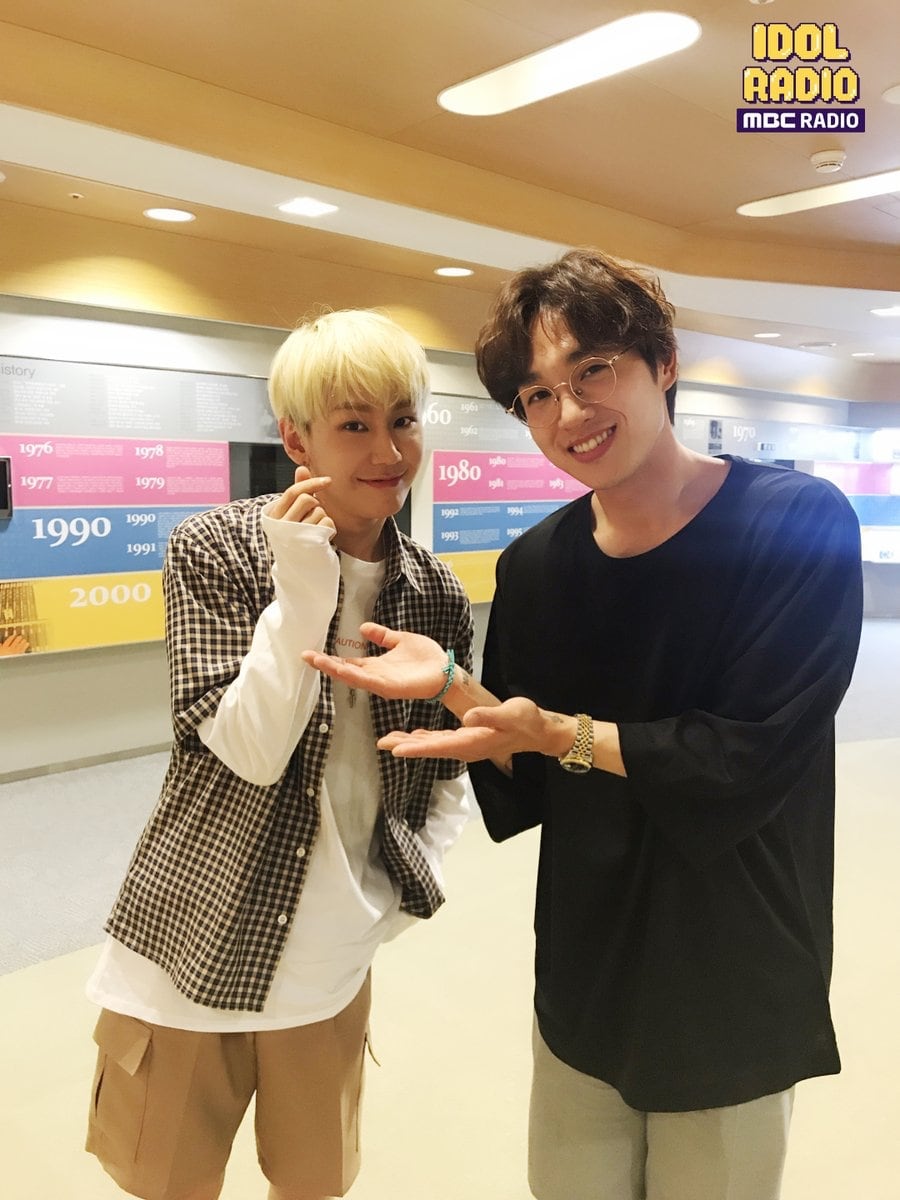 “Produce X 101” airs on Fridays at 11 p.m. KST. Vote for your favorite trainees in round two of Soompi’s international prediction polls here!