WINNER Talks About Their Success, Plans For The Rest Of 2019, And More

In a recent interview with Star Today, WINNER talked about how Yang Hyun Suk talked to them about the recent controversies surrounding YG Entertainment, their track record of success since debut, their plans for the rest of 2019, and more.

Kang Seung Yoon said, “Producer Yang Hyun Suk hasn’t said anything in particular to us. He just said, ‘Keep doing what you’ve been doing, and work hard for your fans.’ Because he said this, I think we were able to focus on our work. When we were filming the music video for our new song, producer Yang Hyun Suk even came and offered some ideas. With the strength that his support gave us, we were able to successfully prepare.” 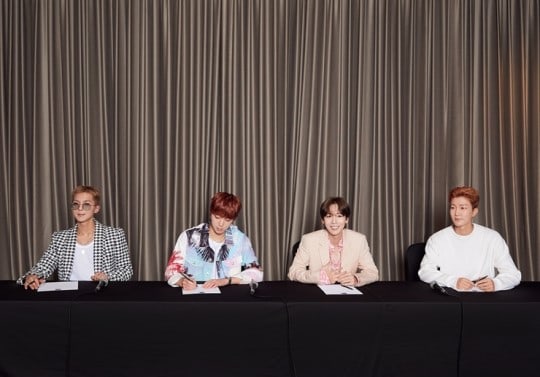 The group also spoke about returning to New York for the first time during their recent North American tour. Song Mino said, “Before debuting, we did our first project in New York, and we went back during our recent North American tour. It felt weird. It was so meaningful returning to tour in the place where we began. We thought no one would know who we were, but when we arrived, they were cheering for us and chanting ‘WINNER.’ I was so thankful, and we learned a lot on that tour.”

WINNER’s label mate BLACKPINK has also seen incredible success in the United States. WINNER said, “We’re so happy they’re doing well. We recently saw footage from a festival, and they were so cool and their live performance was great. We thought that we’d like to stand on that kind of stage one day, as well.” 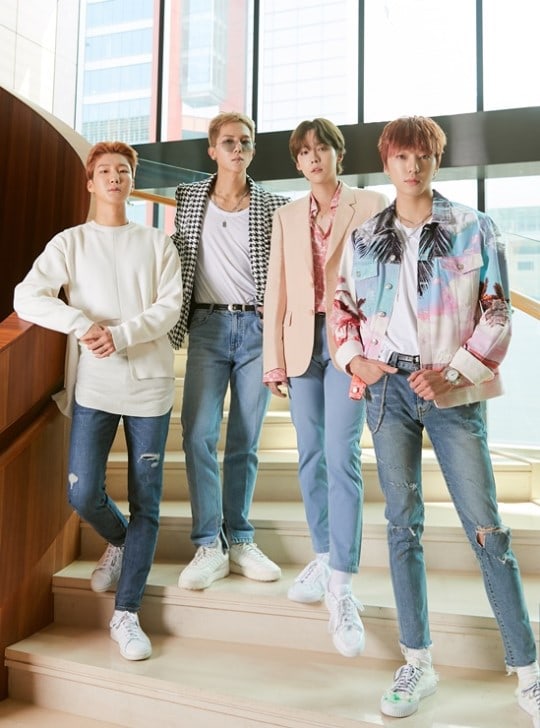 Every single one of WINNER’s title tracks since their debut has hit No. 1 on music charts. They said that they hoped that their music would do well, but they didn’t expect the resounding success that they’ve had. “Because for a chart all-kill, a variety of circumstances have to fall into place. We always say to ourselves, ‘We’re excited, but let’s not worry about the results.'”

WINNER took time to thank their fans, saying, “We know that our fans work hard to create a lot of different content to spread the word about our music. We’re always so thankful to our fans. We think they are like members of WINNER.”

WINNER’s goal for 2019 is to release one more album in the second half of the year. “We want to combine it with ‘WE’ and create a full studio album. At the end of last year, we said we wanted to be really busy in 2019, and we think that’s mostly come to fruition. We have a lot scheduled for the end of the year, and if we make a comeback as well, we’ll be seeing our fans a lot.”