In the new stills, Park Bo Young and Ahn Hyo Seop are standing frozen like stone after witnessing something. They appear to be unable to believe the sight before them. In particular, Park Bo Young is pursing her lips as she tries to suppress her sadness, making viewers feel her resolve to catch the culprit. 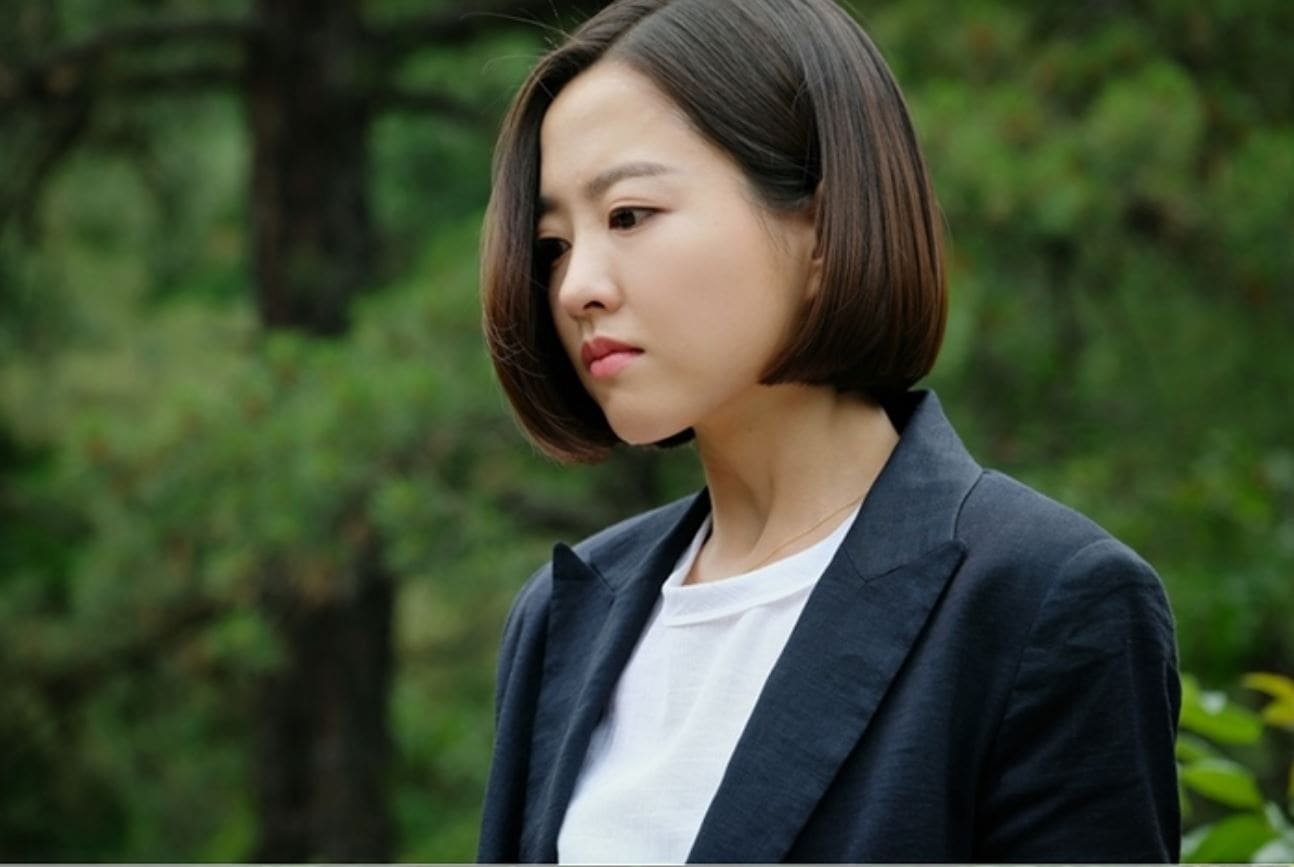 Furthermore, Oh Young Chul brought shivers down the viewers’ spines as he schemed to use the soul revival marble Abyss to die with Go Se Yeon and be reborn with a new face.