In his latest drama “Doctor Prisoner”, he took on the role of Sun Min Sik, a medical director at West Seoul Prison. The drama ended with its personal highest viewership ratings of 15.8 percent. He also received lots of love for his role as professor Cha Min Hyuk in “SKY Castle,” which ended with high viewership ratings as well.

The actor talked about why he chose to star in “Doctor Prisoner.” He explained, “When I read the script for ‘Doctor Prisoner’, the cases progressed quickly, and it was gripping. It made me focus. My role also played a big part. While watching the drama, I thought I made a good decision.”

Kim Byung Chul, who successfully finished his first lead role, said, “I wanted to do well. The viewers loved my previous drama as well. I was pressured because Cha Min Hyuk and Seon Min Sik were similar. I wanted to challenge myself to skillfully express the differences. I wanted to bear the burden because it meant that I would get more screen time and more room to express myself. I’ll have to improve further, but since it was my first lead role, I will do better in the future.” 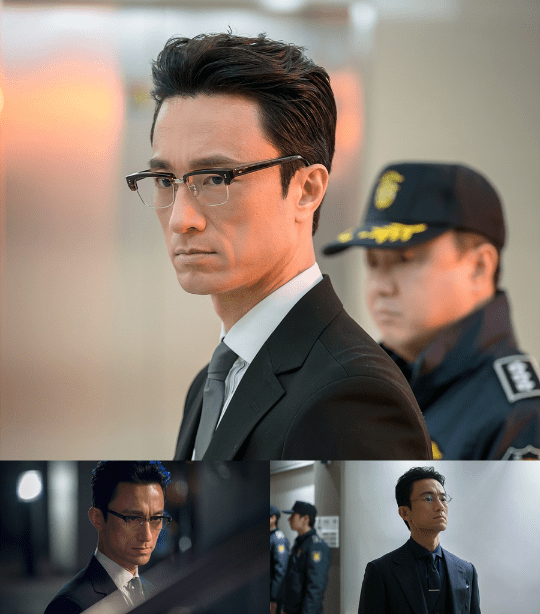 He also talked about the differences between his two characters who seem similar at first glance. He described, “Cha Min Hyuk has a violent side to himself, but he doesn’t think he does. But Sun Min Sik is a person who knows that he’s breaking the law. He is elitist and overbearing, but at the same time, he can choose to ally with the people he considers of a lower class. Cha Min Hyuk doesn’t have that flexibility. The role of a doctor? It was my first time, but I didn’t feel much pressure. I acted with schemes and politics in mind. There were medical scenes, but not many. The lines with technical terms were really hard. I felt respectful towards Namgoong Min who was able to do them without a problem.” 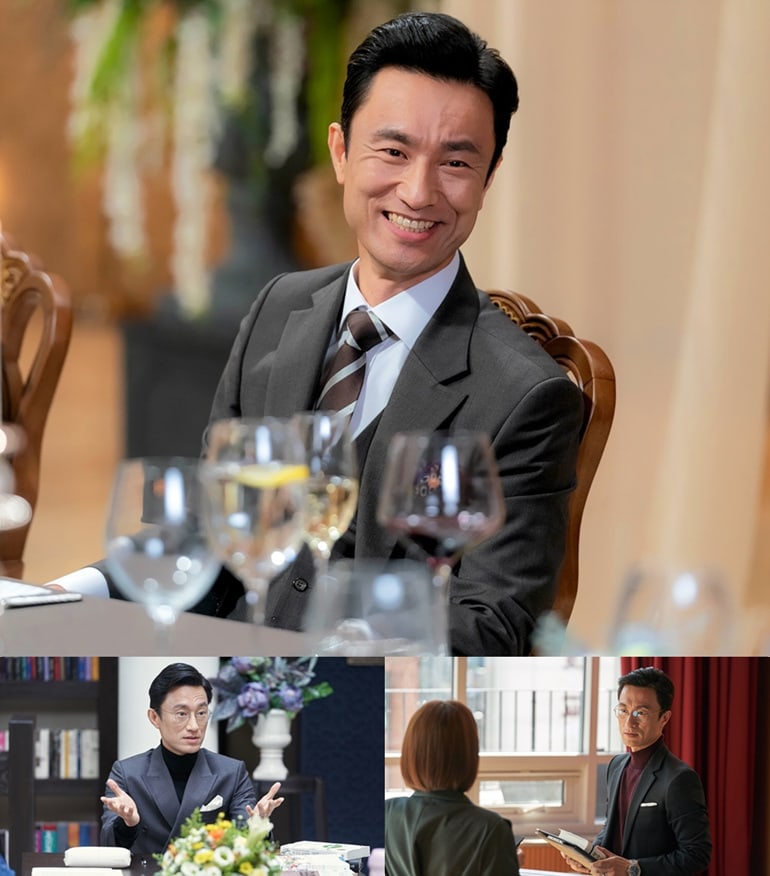 Kim Byung Chul had nothing but praise for his co-star Namgoong Min. He shared, “We exchanged our opinions and thoughts about acting with each other. We became close through this drama. I would definitely like to work with him again if given the chance. He’s a good actor. He has a lot of experience in dramas too. I could tell that he had thought a lot about acting and that he acts based on the data he has accumulated. That’s what I want to learn from him. We also talked about the point where actors’ true selves become reflected in their roles. He had concerns similar to mine, but he had already organized his thoughts on the matter.”

Kim Byung Chul revealed that when he acts, he focuses on the script. He said, “Certain behaviors of a particular person make a person. I think of things like that. I look at how interesting and entertaining the script is. When there are points like that, I then look at what the responsibilities of my characters are.”

Lastly, the actor shared his overall thoughts on his acting career. He said, “Any combination would be great if I could continue to do something different like this. As an actor, many people ask what kind of project is an inflection point [in my career], but to me, they are all inflection points. Of course, the inflection point is what the public sees, but I’ve worked hard on every piece of work. There are changes that I didn’t recognize as I got older, and it depends on the context I was in at the time, so I think all of my works were memorable and a good experience.”

Start watching “Doctor Prisoner” below if you haven’t already: