APRIL’s Naeun has been confirmed to star alongside SF9’s Rowoon and Kim Hye Yoon in an upcoming romance drama.

Naeun will play Yeo Joo Da, a poor but optimistic girl who has a pretty face and a kind heart. She is an energetic character who always has a smile on her face despite the privileged students around her.

Naeun isn’t the only addition to the cast. Jung Gun Joo and Kim Young Dae have also been confirmed to star in the drama. 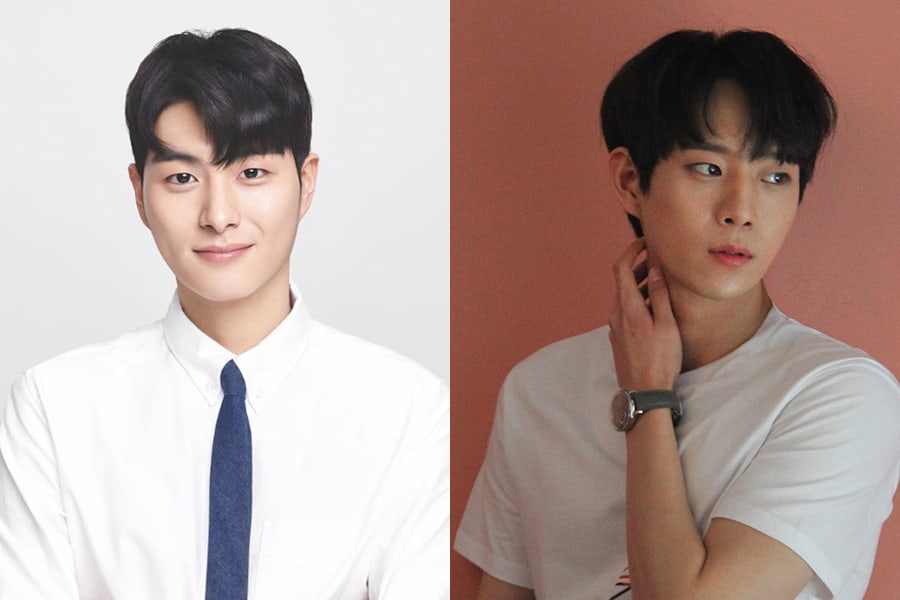 Jung Gun Joo will turn into the friendly and charming Lee Do Hwa. He is always smiling brightly and acts playful in front of others, but he is actually a character that hides his loneliness and sadness.

Kim Young Dae will transform into Oh Nam Joo, a second-generation chaebol and the nation’s No. 1 fighter who is also known for his good looks. He has all the elements of a diabolical bad boy, including a rude personality and hidden inner pain. Viewers will find out what kind of love he will meet and how he will touch hearts with excitement.

With refreshing charm, good-looking appearances, and intertwined fates, Naeun, Jung Gun Joo, and Kim Young Dae are expected to heighten the anticipation for the drama.

“A Day Found by Chance” will premiere sometime in September.