CLC has talked about the story behind their group name!

On June 12, CLC guested on MBC FM4U’s “Ji Suk Jin‘s 2 O’Clock Date.” Ji Suk Jin began, “CLC has returned with a new song. But what does CLC mean?” The members replied that CLC was short for “Crystal Clear,” meaning they were clear like crystals. 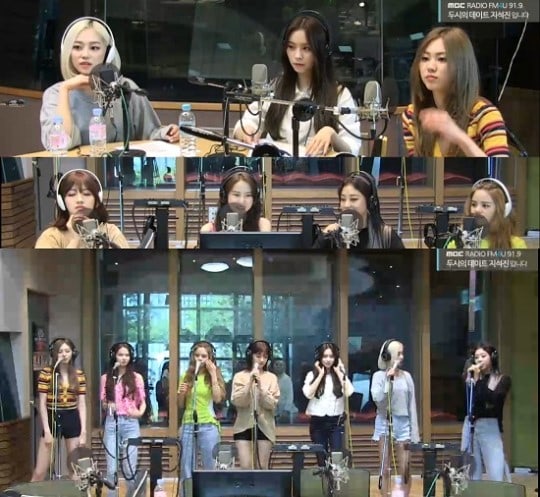 CLC also expressed their surprise when Ji Suk Jin shared his detailed knowledge about their group, explaining that fans called them “Chit,” which is the word and sound that forms when typing CLC on the Korean keyboard.

When asked about who decided the team’s name, Eunbin explained, “We did have a vote, but our CEO chose [the name.]”

The members shared that the first candidate for their group name was OMG, which would stand for Oh My Girl. When Ji Suk Jin commented, “But there already is a group named Oh My Girl,” the members explained, “This was before Oh My Girl debuted.”

Sorn also described her thoughts on the name CLC at the time saying, “I just thought, ‘What is this?’ The phrase ‘Crystal Clear’ doesn’t fit [the meaning] according to English grammar.” 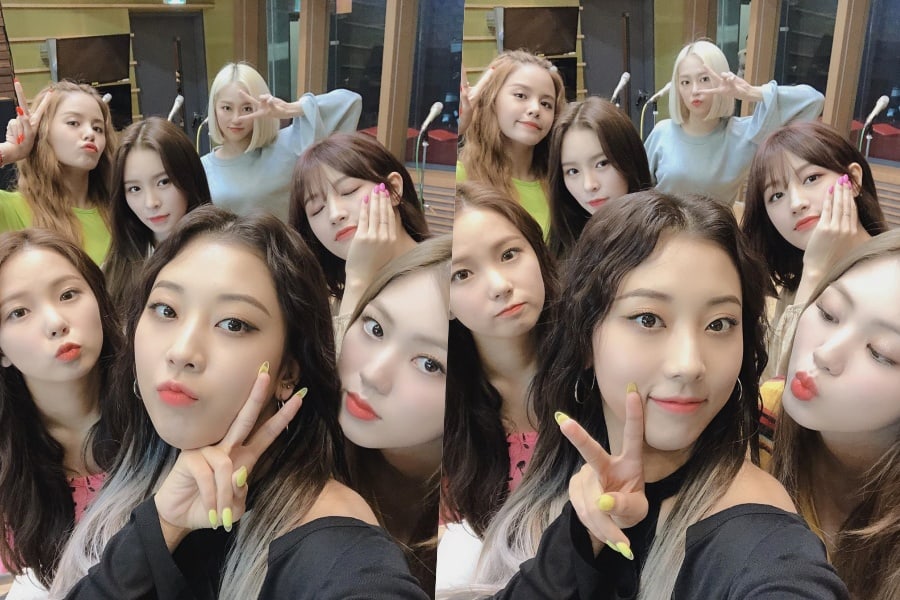 Currently, CLC is busy promoting their latest song “Me,” which they also showcased live during the radio broadcast. “Ji Suk Jin’s 2 O’Clock Date” airs every day at 2 p.m. KST.

CLC
Ji Suk Jin's 2 O'Clock Date
How does this article make you feel?