Han Ji Min will be opening up to Kim Chang Wan about everything on MBC’s “One Spring Night.”

Lee Jung In made the decision to break up with Kwon Ki Suk (played by Kim Jun Han). However, he refuses to accept that their relationship is over and she can’t help but be lost in a myriad of complicated emotions at his attitude towards her choice.

Questions are being raised as Lee Jung In goes to meet Kwon Young Guk, Kwon Ki Suk’s father. He has been expressing his displeasure over the couple’s plans to get married and has looked down on Lee Jung In, so it will be interesting to see why the two have met. 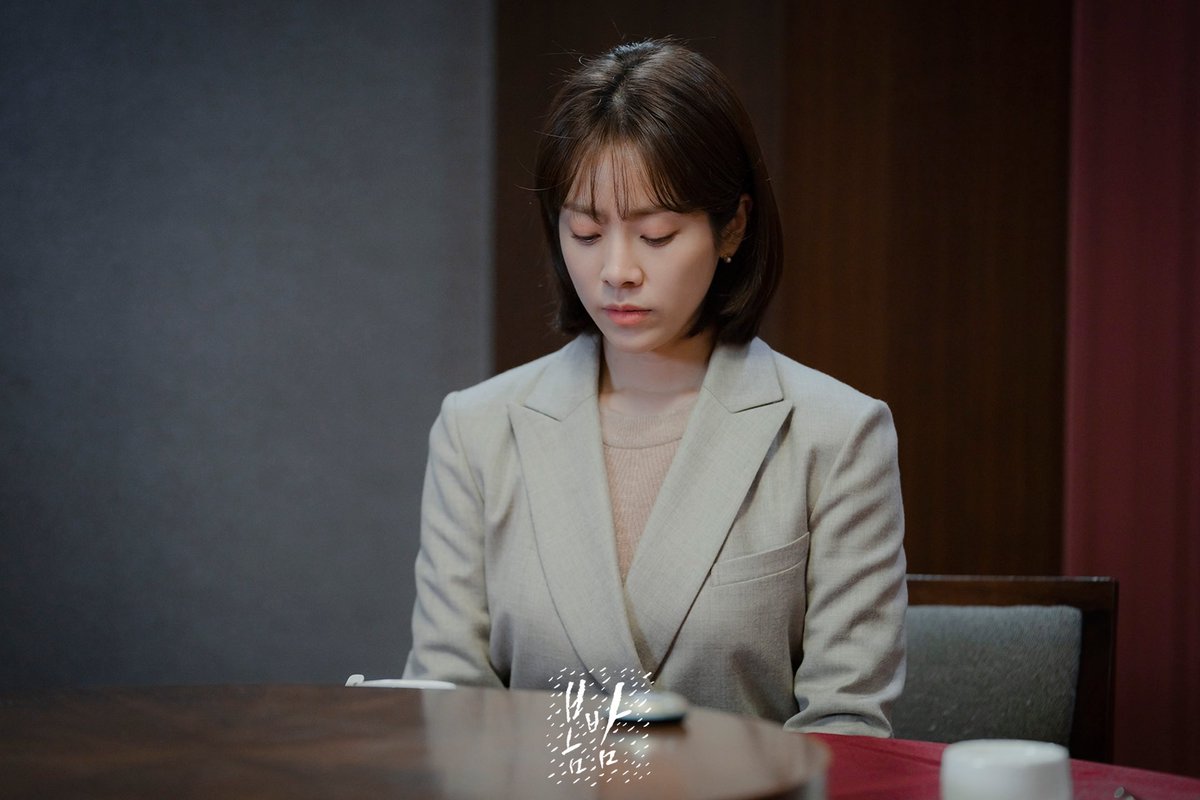 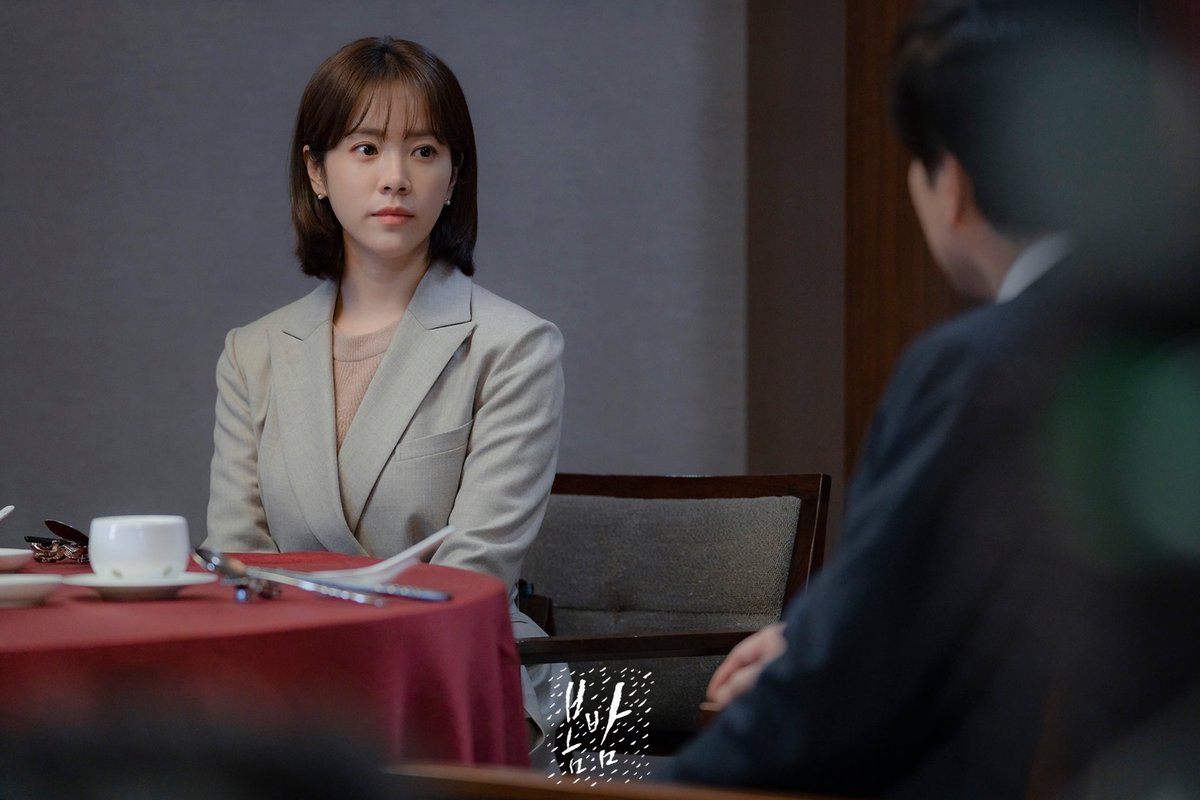 Lee Jung In looks tense and nervous, but she gets a firm look of determination in her eyes when Kwon Young Guk appears. He is set to be taken aback by the words Lee Jung In shares with him in their meeting.

What exactly Lee Jung In says to Kwon Young Guk will be revealed in the upcoming episode of “One Spring Night,” which will air on June 12 at 8:55 p.m. KST.

Kim Chang Wan
Han Ji Min
One Spring Night
How does this article make you feel?