Ahead of the June 12 broadcast of MBC’s “Radio Star,” WINNER’s Kang Seung Yoon said in his interview with writers that he thinks his fellow members feel sorry for him.

Upon hearing this during the show, WINNER’s Lee Seung Hoon said, “Why would we feel sorry for him? He’s rich from royalties. And he enjoys collecting things. He collects watches and expensive cameras.” 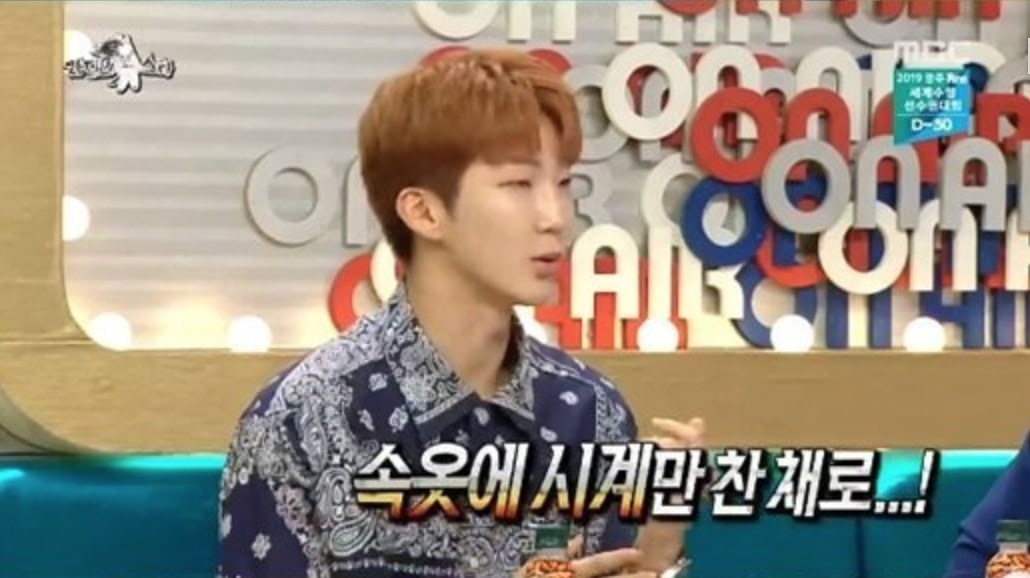 Talking more about how Kang Seung Yoon is at home, he said, “One day I sat down at the table to eat, and, mind you, [Kang Seung Yoon] doesn’t sleep in pajamas. He was only wearing a watch and his underwear.” Lee Seung Hoon joked, “It was like he was announcing that he had bought a new watch.” 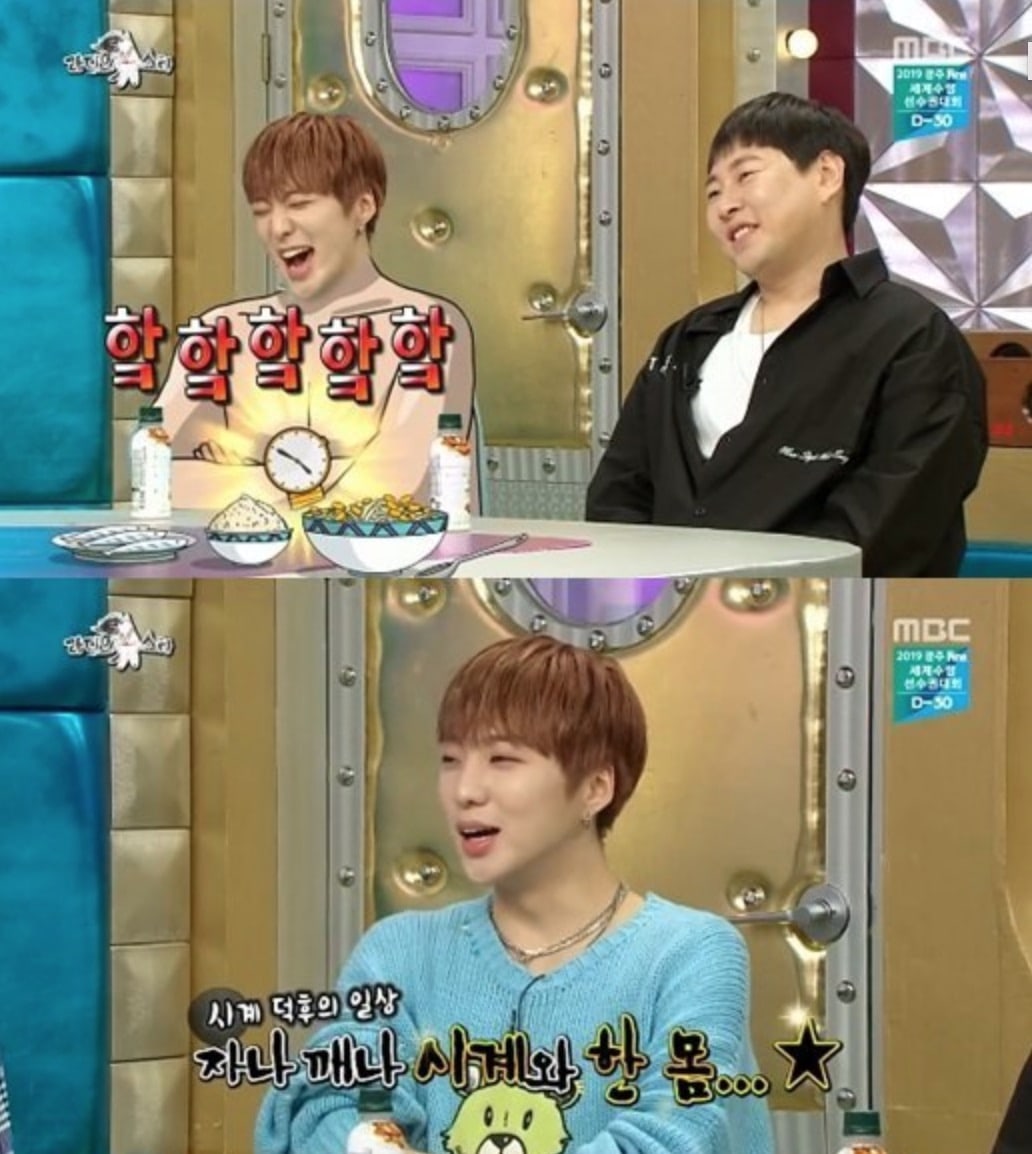 Explaining why he thinks his members feel sorry for him, Kang Seung Yoon said, “I’m an outsider (Korean slang meaning someone who prefers being alone and doesn’t easily fit in). I don’t see my friends a lot. It’s to the point where the members will tell me to go out and see people more. I thought I was happy, but recently, I got hit with a dose of reality. The weather was so nice and flowers had bloomed, so I thought I should meet up with someone and left the house. But then I realized suddenly that there was no one. There was no one that I could call to come out, and even if I did see someone, there was nothing to do.”