The upcoming drama “Secret” (literal title) has unveiled a new glimpse of Park Hae Jin in his leading role!

“Secret” is a new drama that follows people with realistic desires and ambitions, each of whom harbors emotional scars from their own unhappy memories, as they gather in a special space called the “forest.” As they discover the true meaning of happiness and learn to love themselves and others, their wounds slowly begin to heal.

On June 13, the drama shared new stills of Park Hae Jin in his starring role as Kang San Hyuk, a former M&A (mergers-and-acquisitions) hotshot who becomes a special rescue task force member and dedicates his life to saving others. Although seemingly perfect in every way and blessed with almost every advantage—looks, sharp instincts, and a brilliant mind—Kang San Hyuk has no memory of his childhood.

The newly released photos show Kang San Hyuk on the job as a member of the 119 (Korea’s emergency telephone number) special rescue team, where his duty is to rescue people by helicopter. 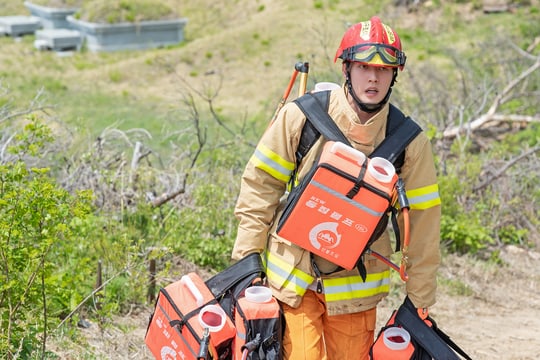 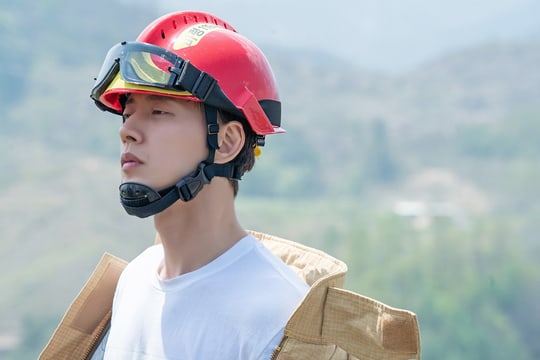 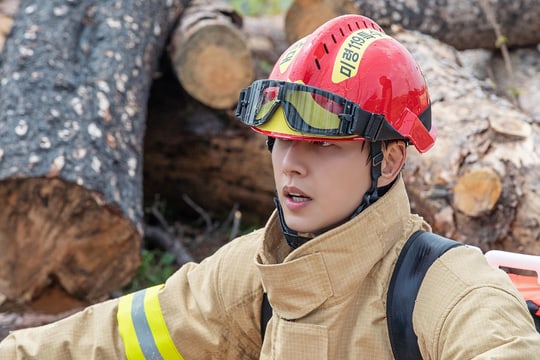 “Secret” is currently scheduled to wrap up filming at the end of July. In addition to Park Hae Jin, the drama will also star Jo Bo Ah as Jung Young Jae, a surgical resident at the top university hospital in Korea.

Are you excited to see Park Hae Jin in this new drama? Leave your thoughts below!