In the upcoming episode of MBC’s “One Spring Night,” Jung Hae In and Kim Jun Han get involved in a tense stand-off at Han Ji Min’s place of work.

“One Spring Night” is a drama about the romance between two ordinary people: a librarian named Lee Jung In (Han Ji Min) and a pharmacist named Yoo Ji Ho (Jung Hae In).

In the June 12 episode, Lee Jung In broke up with her longtime boyfriend, Kwon Ki Suk (Kim Jun Han), and directly approached her ex-boyfriend’s father (Kim Chang Wan) to tell him that she has no interest in getting married. However, Kwon Ki Suk refuses to acknowledge the breakup because of his pride.

As Lee Jung In and Yoo Ji Ho’s feelings for each other deepen, however, their friends and acquaintances have begun to notice. Kwon Ki Suk also suspects Yoo Ji Ho, who is his junior alumnus from college, might be involved with his ex-girlfriend. 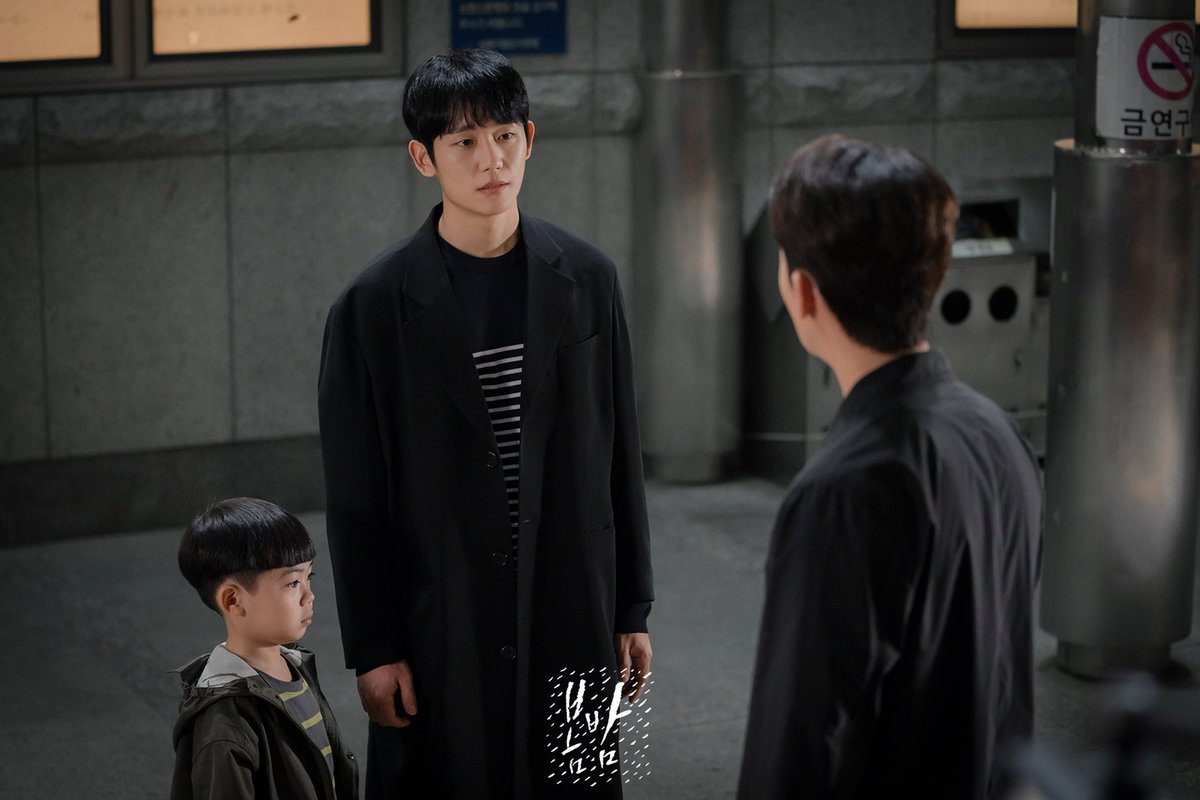 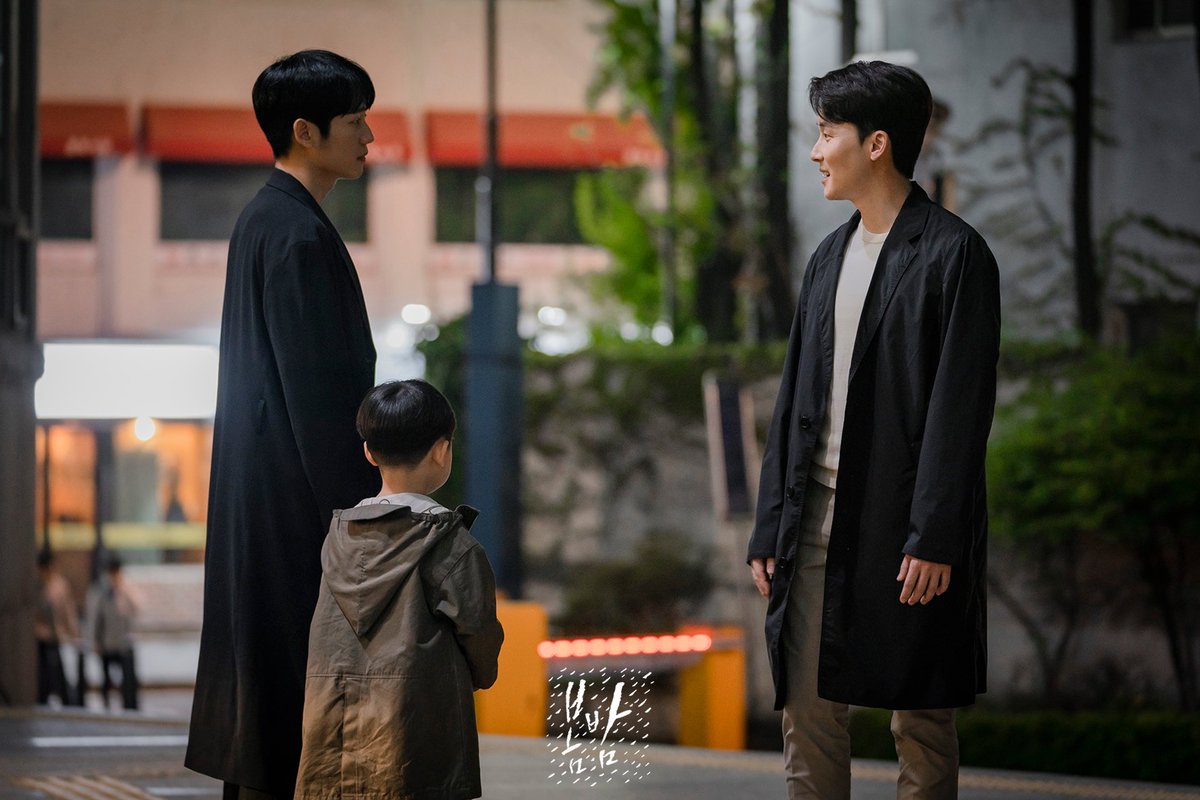 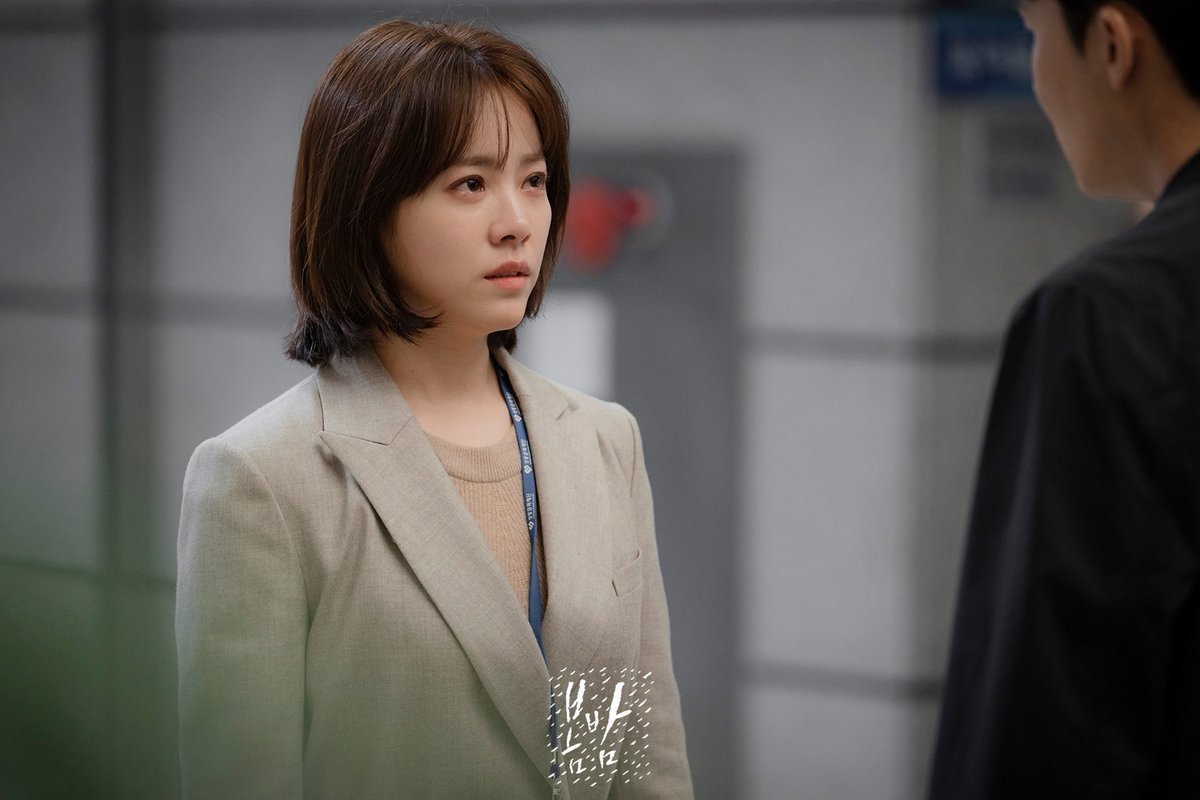 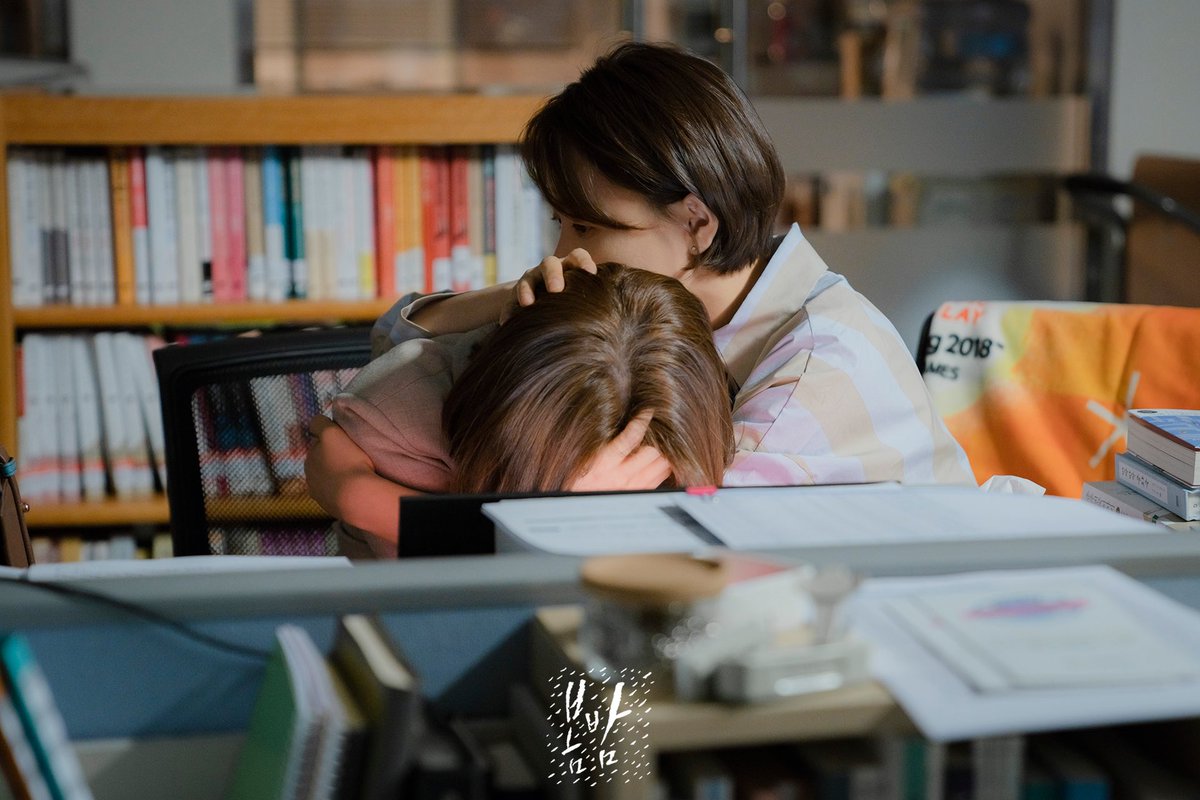