Yeo Jin Goo is showing a new side of his character on “Absolute Boyfriend!”

“Absolute Boyfriend” is about a woman who has given up on love (Girl’s Day’s Minah) and a robot built to be the perfect boyfriend (Yeo Jin Goo).

The robot known as Zero-Nine is designed to pour all his love into a single person and can only be afforded by the ultra-rich. His programming sets him up with his “girlfriend” when they exchange a “kiss,” which is how he became connected to Uhm Da Da (Minah).

However, in the June 12 episode, Zero-Nine receives a “reset kiss” from the heiress Diana (Hong Seo Young), who was the person who really ordered Zero-Nine. When Uhm Da Da went to meet Ma Wang Jun (Hong Jong Hyun), Zero-Nine’s heart hurt so badly that he could not move. At that precise moment, Diana gave him a kiss and “reset” his memories so that he completely forgot about Uhm Da Da. Smiling sweetly at Diana, he said, “Hello, my girlfriend.” 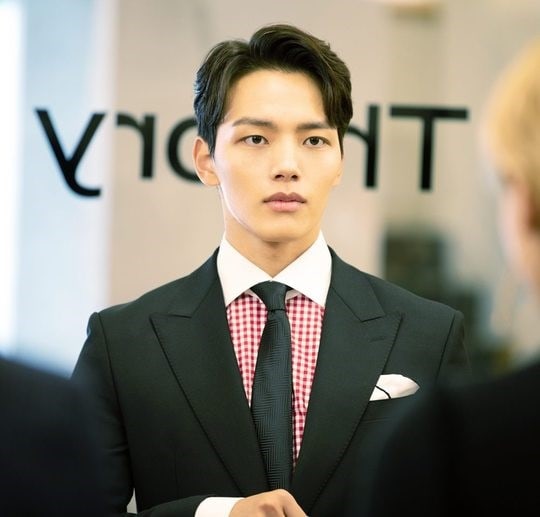 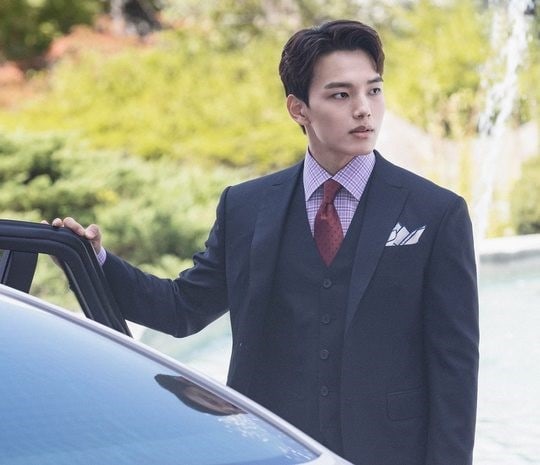 As the new “boyfriend” of an heiress, Zero-Nine is dressed to the nines in teaser stills for the upcoming episode. Dressed in an elegant black suit and being driven around in the back of a luxury car, Yeo Jin Goo’s facial expression perfectly captures the cold but sophisticated aura of a wealthy chaebol heir.

The production staff stated, “With the ‘reset’ of Yeo Jin Goo’s character, the cute and lovable ‘Absolute Boyfriend’ will now have to weather some storms. Yeo Jin Goo is able to transform into a totally different character with just his gaze, and made the story feel realistic with his natural charisma. Please look forward to seeing what 180-degree turns Yeo Jin Goo can make in the show.”

Watch the latest episode of “Absolute Boyfriend” with English subtitles on Viki:

Yeo Jin Goo
Absolute Boyfriend
How does this article make you feel?