“Parasite,” the first Korean film to win the Palme d’Or at the Cannes Film Festival, has released new stills of Park Seo Joon! Alongside the release, which comes two weeks after the film’s premiere in Korea, director Bong Joon Ho talked about why he cast the actor for the role of Min Hyuk.

“Parasite” is a dark comedy thriller about Ki Woo (played by Choi Woo Sik), the son of an impoverished family who enters the home of Mr. Park (Lee Sun Gyun), a wealthy man, in order to interview for a tutoring position. This meeting sets off an inevitable, unpredictable chain of events.

In the film, Min Hyuk (Park Seo Joon) is a student at a top university who grew up in a wealthy family. In all respects, he stands in stark contrast to Ki Woo (Choi Woo Sik). Despite their different backgrounds, Min Hyuk and Ki Woo are very close, and Min Hyuk, though his appearance is relatively short, plays an important role as the bridge between Ki Woo’s and Mr. Park’s family.

Director Bong Joon Ho said, “Min Hyuk is an almost otherworldly character, and he’s very important to Ki Woo. Because of this, I needed someone like Park Seo Joon who just has a presence about him. Moreover, Park Seo Joon and Choi Woo Sik are close friends in real life, so because of the natural chemistry they have, we were really satisfied with the result.” 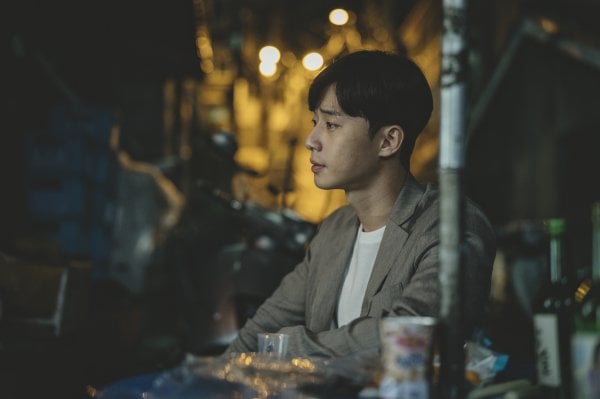 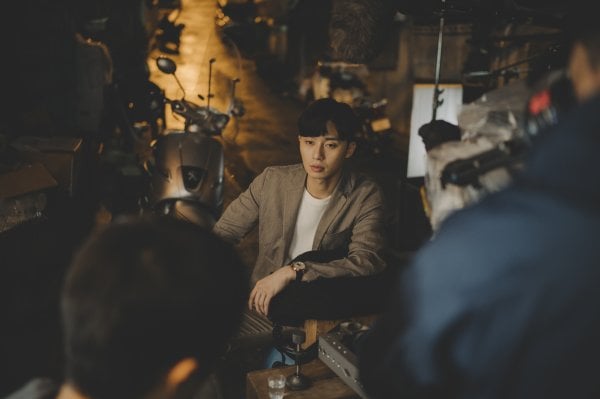 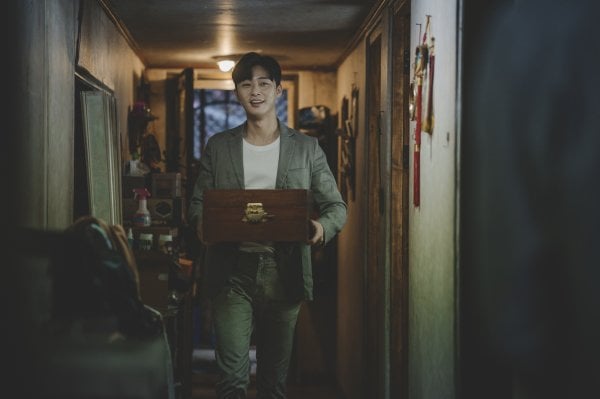