The two actors, who previously starred together in the 2017 film “A Taxi Driver,” will be reuniting in the upcoming film “Battle of Bongodong” (literal translation). The movie will be helmed by Won Shin Yeon, the director behind the hit films “The Suspect” and “Memoir of a Murderer.”

The upcoming film, which will also star actor Jo Woo Jin, is based on the 1920 Battle of Bongodong—a confrontation between Korean independence fighters and Japanese forces that took place during the Japanese occupation of Korea. “Battle of Bongodong” will tell the hidden stories of the conflict and the independence fighters who used their wits to beat the odds and emerge victorious.

On June 14, the movie announced its plans for a release sometime in August and unveiled a sneak peek of its stars in character. The newly released still shows Ryu Jun Yeol in his role as Lee Jang Ha, a young independence militia leader who is a skilled sniper; Yoo Hae Jin as Hwang Hae Chul, a former bandit who has joined the fight for freedom; and Jo Woo Jin as Byung Goo, Hwang Hae Chul’s sharpshooting right-hand man. 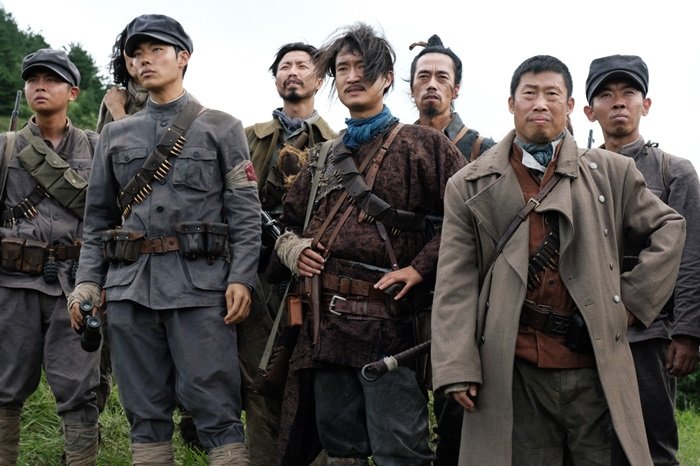 “Battle of Bongodong” will premiere sometime in August 2019.

Are you excited for this new film? Stay tuned for more updates on the movie’s release!

In the meantime, you can watch Ryu Jun Yeol in his latest film “Hit-and-Run Squad” with English subtitles below!