Namgoong Min shared a day in his life on MBC’s “I Live Alone”!

On the June 14 episode, the actor revealed his home, which he designed himself. When he opened his eyes, he touched a remote control next to his bed that automatically opened the curtains. He then walked out to his living room, and the cast gasped at his beautiful living space, marble floors, and breathtaking view of Seoul.

Namgoong Min said, “At first, it wasn’t this kind of home, and it was really modern. But I removed everything starting with the floor and remodeled. It looks very cold so I like it.” 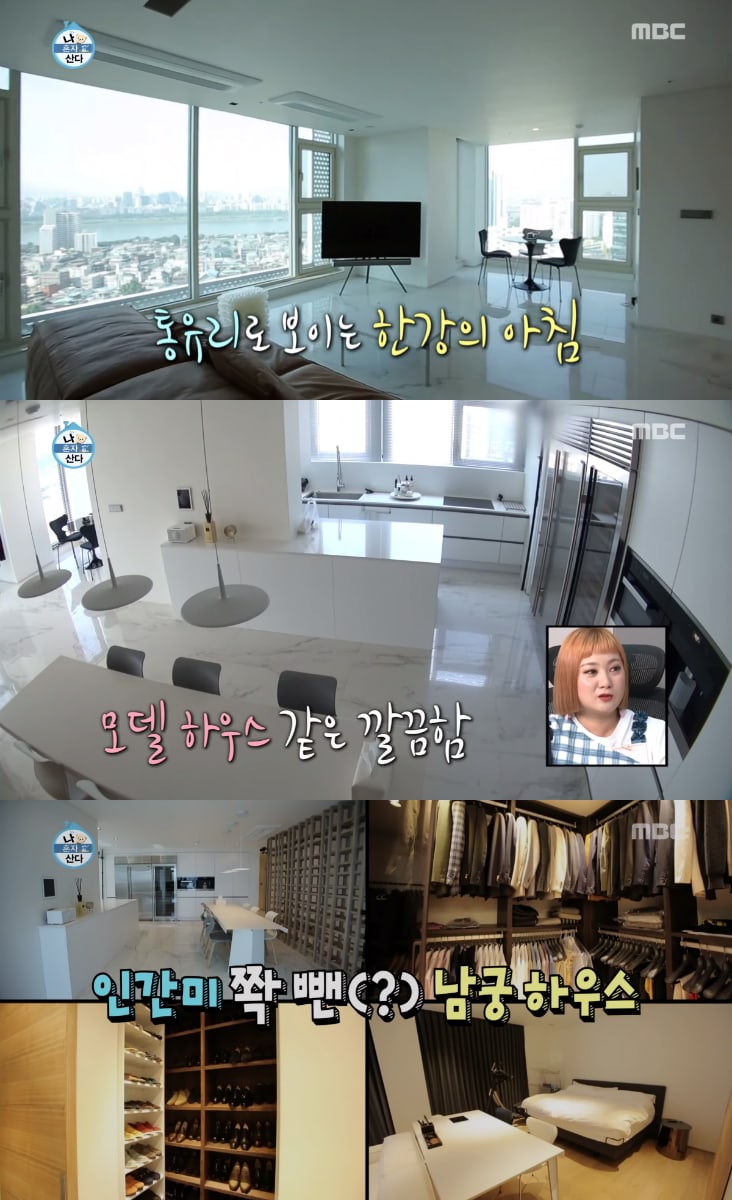 After stating his love for flour-based foods, he munched on some bread without even taking a sip of water. Showing his home gym, Namgoong Min explained, “My lower back, shoulders, and neck don’t feel well so I set up gym equipment at home to exercise often.”

Namgoong Min also showed his joyful time alone. He had invited staff members from a drama he appeared on to his home. To prepare for their gathering, he practiced games that he was going to play with them by holding up a sketchbook.

The actor then headed to the gym. Because he hadn’t worked out in a while, he asked the gym owner what exercise he should do and was embarrassed when he suggested push-ups. He proceeded to show off his gym skills by competing with a “gym rookie” who had only worked out for two months. Namgoong Min boasted about his deadlifting skills where he lifted up to 150 kilograms (approximately 331 pounds) in the past, but made everyone laugh with his currently rusty skills.

He returned home and tried to showcase his cooking skills this time. Namgoong Min confessed, “Ramen doesn’t even taste good when I make it.” After talking about a yummy recipe of whelk and spicy noodles, he began making spicy noodles. He read the instructions then confidently threw away the bag in the trash, but took it back out to read the recipe once again. 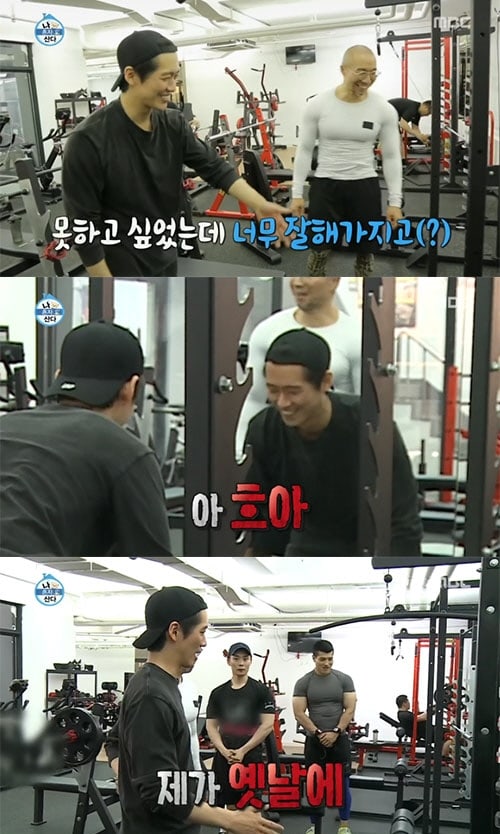 Namgoong Min
Home Alone
How does this article make you feel?