On the June 14 broadcast of KBS2’s “Weekly Entertainment,” Super Junior’s Kyuhyun participated in a “Cook & Talk” interview, where he discussed his love for cooking and shared some of his current go-to dishes to make.

When he was introduced as a someone who’s a pro a juggling different jobs, Kyuhyun joked, “Honestly, that just means you’re neither this nor that.” He added that since he was discharged, he’s been working really hard. “I took one day off yesterday, and I’ve been working nonstop.”

Kyuhyun, who’s known for his love of cooking, said, “At night, I’ll look at recipes before I go to sleep and I’ll make the foods when I get up in the morning. These days, foods that I make a lot are beef with rice and kimchi stew.” 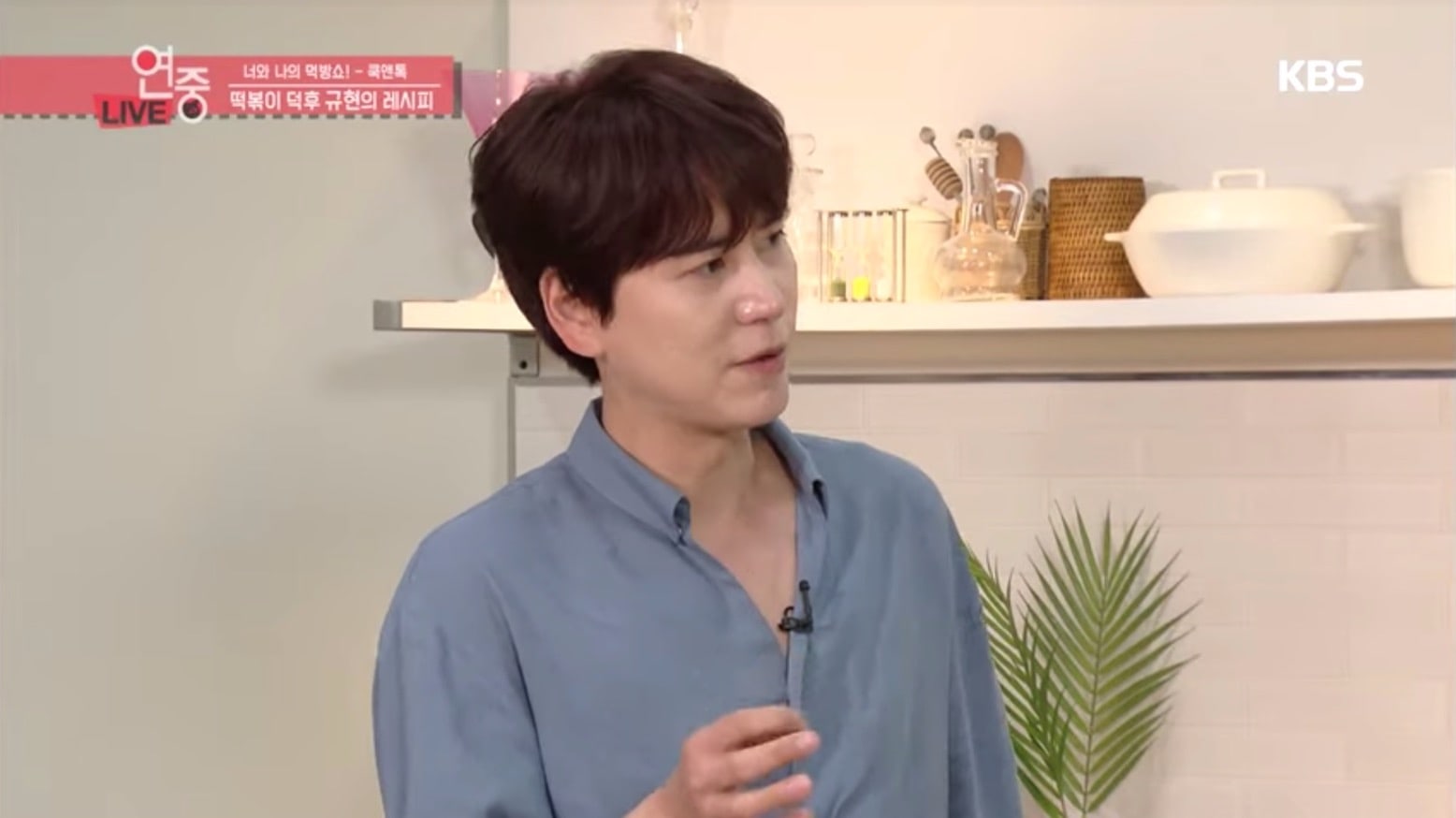 The singer, who chose spicy rice cakes as the dish he would make during the interview, said he loves it so much he has it three times a week, and he was given the nickname is “Dduk Kyu” (“Rice Cake Kyu”). “I always went out to buy it, but now, I’m just making it myself.” 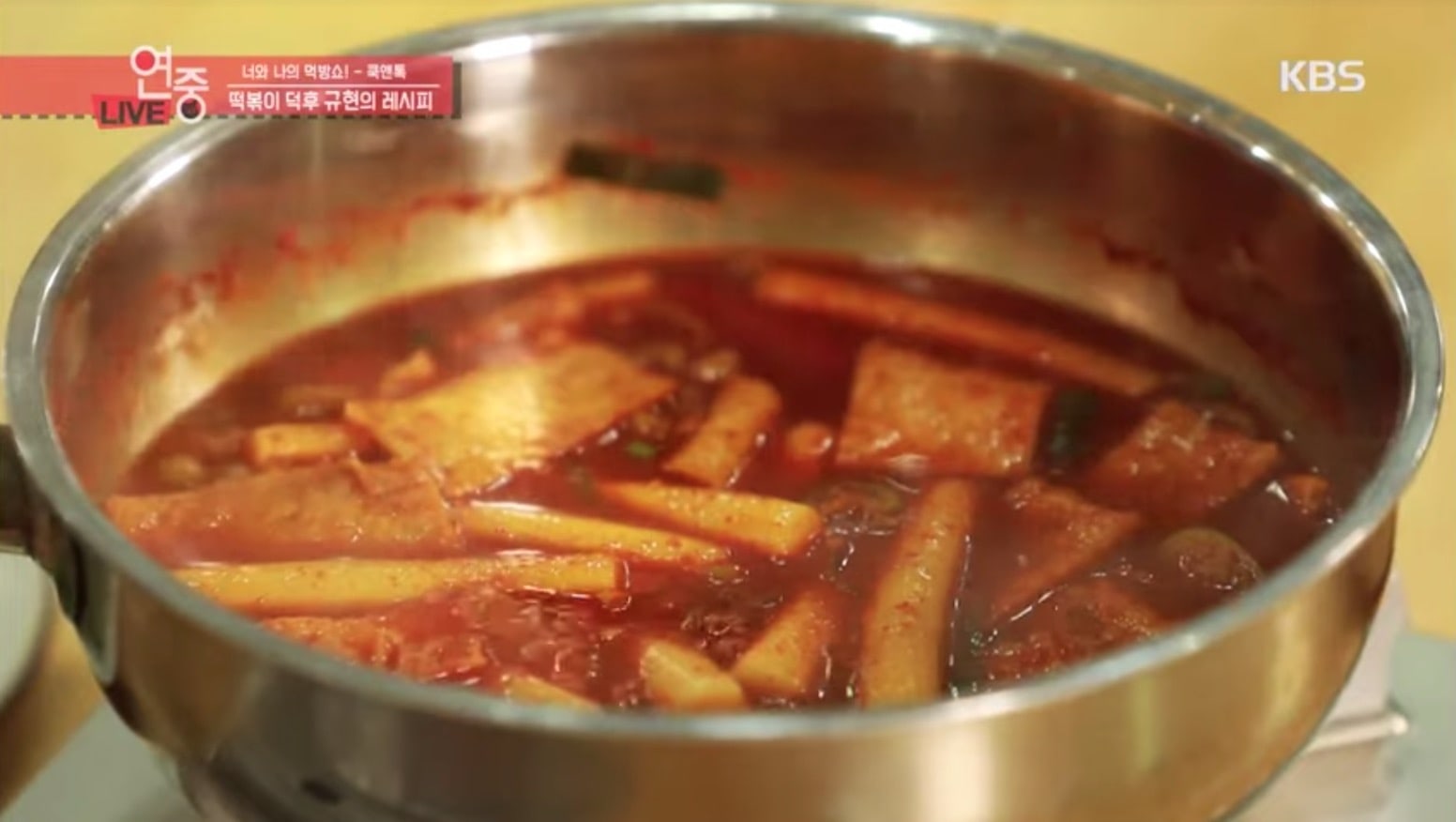 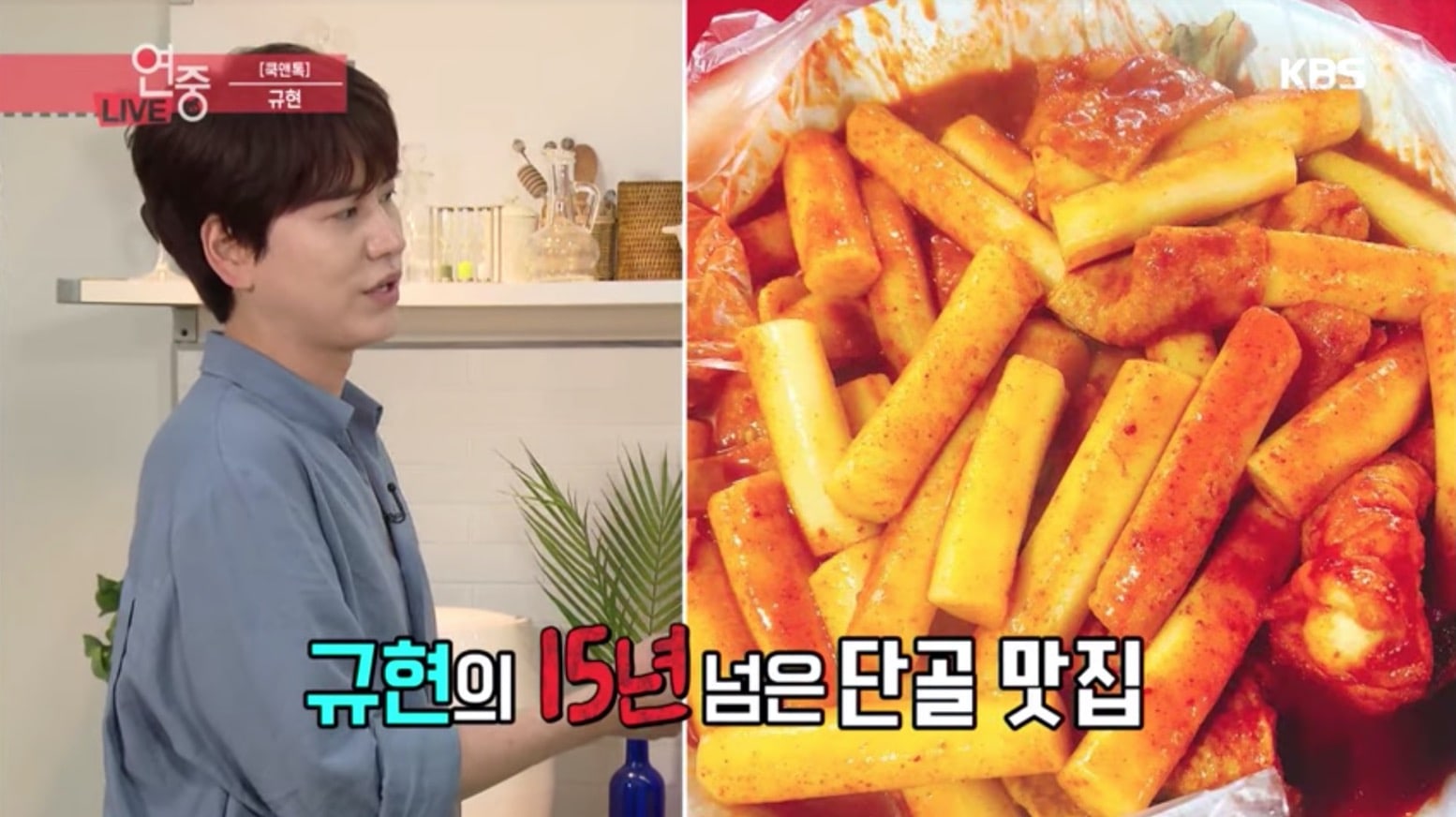 When asked about how he handles all the extra chores that come with cooking, Kyuhyun revealed that his drunk habit is to do the dishes. “Even if I don’t clean my room, I always make sure the kitchen is clean.”

Super Junior
Weekly Entertainment
Kyuhyun
How does this article make you feel?