SBS’s “The Secret Life of My Secretary” has been making viewers’ hearts race with its attractive characters and unique plot.

Continue reading about the three items that are helping to fuel this storyline. 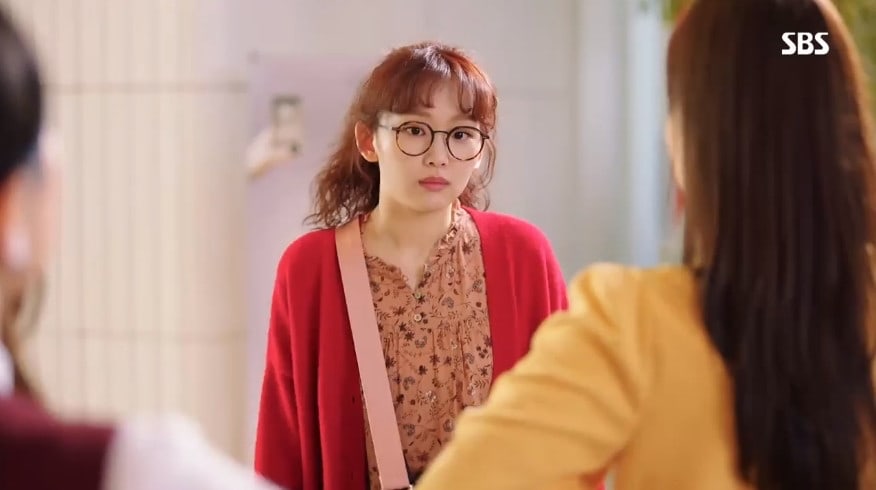 Jung Gal Hee always wore this red cardigan when she was working as a secretary. Although Do Min Yik has face blindness, the red cardigan has been instilled in his brain and he’s able to recognize her by this item of clothing. The red cardigan also came in handy when hiding Do Min Yik’s legs during the time he wore compression stockings to increase his blood pressure to see Veronica Park’s face.

A source from the drama said, “I sometimes feel empty when Jin Ki Joo films without wearing this item of clothing. It’s impossible to remove it from its correlation to Do Min Yik to the point where we call it the fifth actor.” 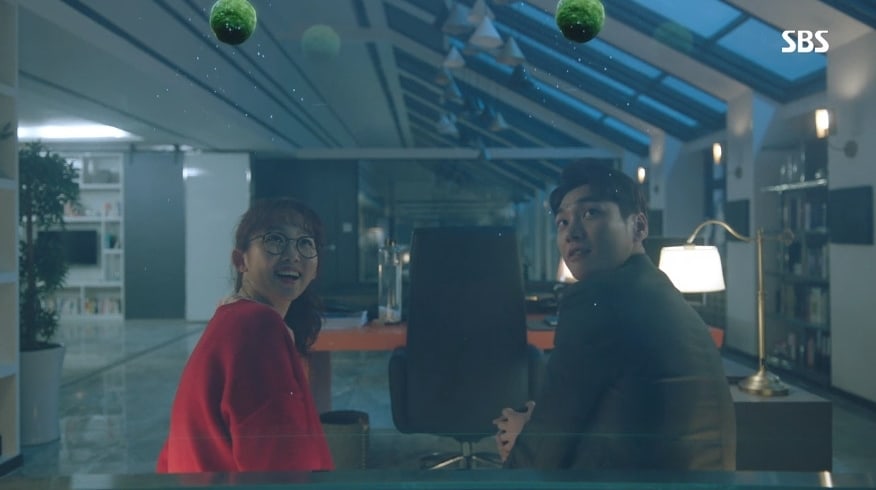 Moss Balls were gits that Jung Gal Hee gave Do Min Yik after he got lonely following the death of his pet fish which his father cherished. The two characters were doubtful of the claim that Moss Balls rise to the top when they’re happy, but the plant did in fact rise when they admitted their honest feelings.

Speaking to the Moss Ball, Do Min Yik said, “If you guys rise, I’ll go see Secretary Jung. If not, I won’t go.” The actors looked at the plants in fascination and burst into laughter when they found out how the staff made them rise. 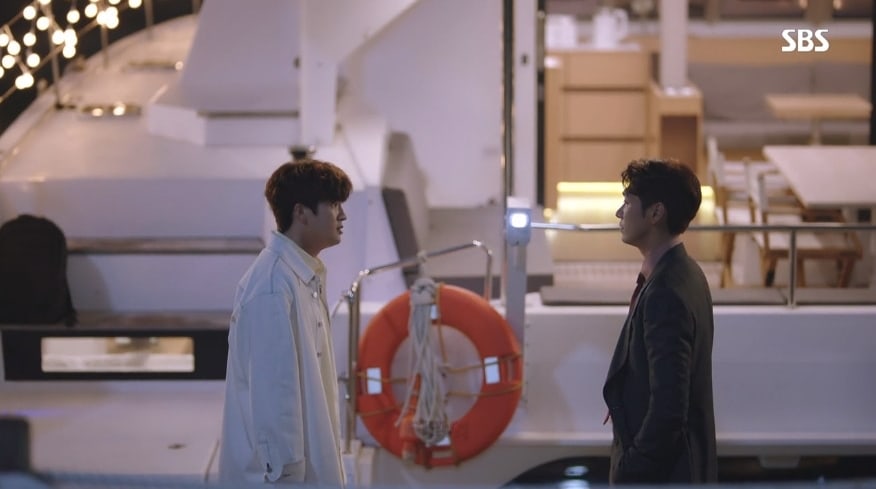 Guh Gi Ho (meaning “over there” boat in Korean) is a gift Do Min Yik received from his mom Shim Hae Ra (played by Jung Ae Ri) when he was young. Whenever Do Min Yik and Ki Dae Joo want to talk about something serious, they do so on this boat and strengthen their friendship. Do Min Yik, however, got attacked while waiting for Ki Dae Joo on this boat and became diagnosed with face blindness. On top of this, he suspects the criminal to be somehow linked with Ki Dae Joo. With their friendship on the rocks, many are looking forward to how their relationship will progress in the drama.

“The Secret Life of My Secretary” airs on Mondays and Tuesdays at 10 p.m. KST. Check out the latest episode with English subtitles below: