On the latest episode of JTBC’s “Ask Us Anything,” Kim Dong Jun shocked the cast by revealing just how much money ZE:A once spent on a single meal!

The idol-turned-actor appeared as a guest on the June 15 broadcast of the variety show, where he talked about the surprisingly high food costs incurred by ZE:A. “Our [meal expenses] were really high,” he recalled, before telling the story of a particularly expensive celebratory dinner that took place in Japan.

“One time, we went out to eat with the staff after wrapping up a concert in Japan,” said Kim Dong Jun, “and the bill came out to 14 million won [approximately $11,795]. For a single meal.”

As the “Ask Us Anything” cast responded with disbelief, Kim Dong Jun went on to explain, “In addition to the nine members [of ZE:A], there were also staff members there.”

He added nostalgically, “Back then, we really enjoyed eating.” 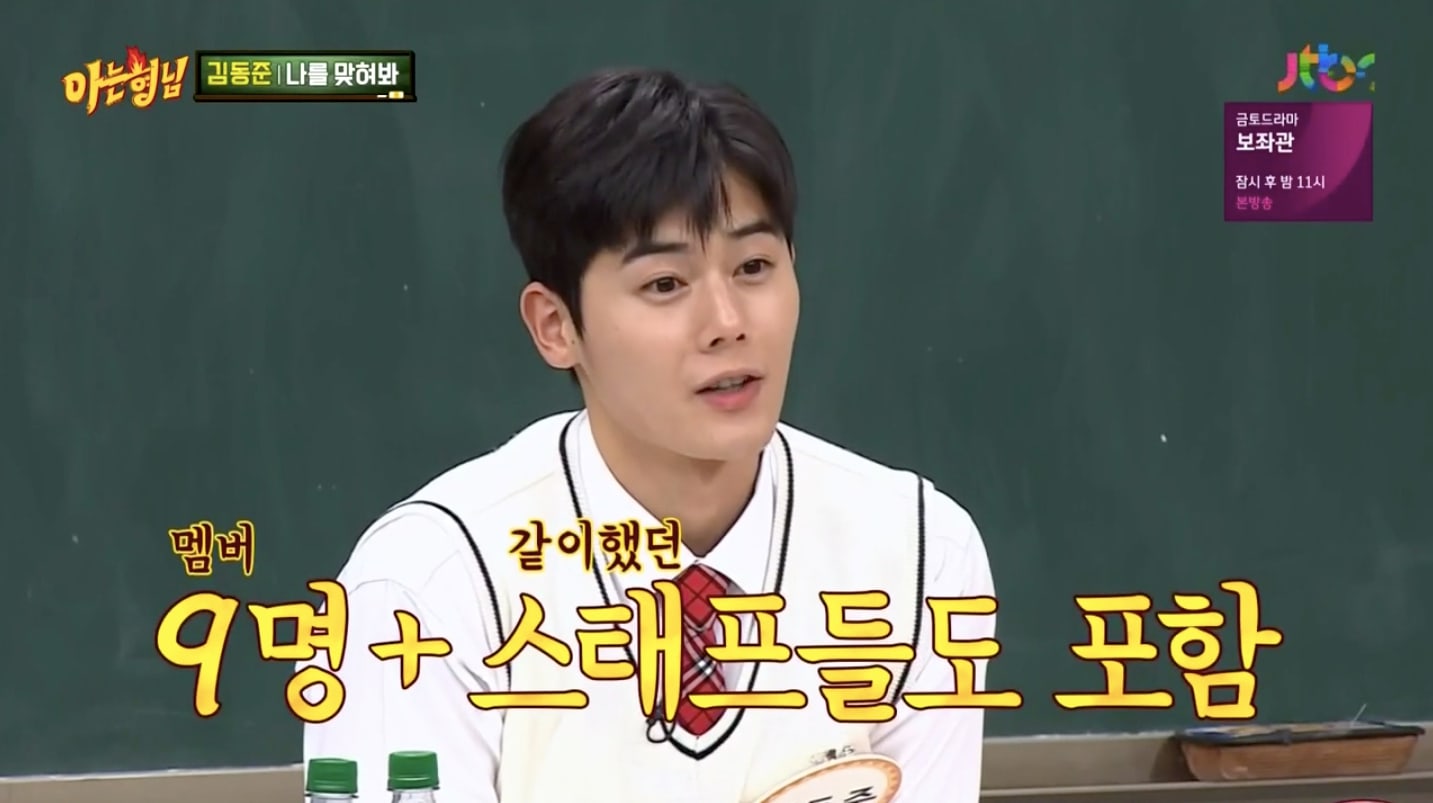 “Ask Us Anything” airs on Saturdays at 9 p.m. KST. Check out a recent episode with English subtitles below!

Ask Us Anything
ZE:A
Kim Dong Jun
How does this article make you feel?