The cast of the award-winning film “Parasite” celebrated the film’s latest achievement in a fun and creative way!

After enjoying an impressive 16-day streak at the top of the box office, “Parasite” has officially managed to surpass 8 million moviegoers in just 17 days. According to the Korean Film Council, the new film had garnered a total of 8,002,007 moviegoers as of 3:16 p.m. KST on June 15.

Notably, it took “Parasite” less time to reach the milestone than the hit films “Veteran,” “Masquerade” (also known as “Gwanghae: The Man Who Became King”), “The Attorney,” “Tidal Wave,” and “Ode to My Father”—all of which went on to surpass 10 million moviegoers at the box office. “Parasite” also achieved the feat more quickly than director Bong Joon Ho’s past films “The Host” and “Snowpiercer.”

In order to commemorate the occasion, the cast of “Parasite” posed for a series of playful photos parodying their film and its official posters.

“Parasite,” which recently made history as the first Korean film ever to win the Palme d’Or at the Cannes Film Festival, tells the story of Gi Taek (played by Song Kang Ho) and his family, who are all unemployed and struggling to make ends meet. When his eldest son Gi Woo (played by Choi Woo Shik) begins tutoring the daughter of a wealthy man (played by Lee Sun Gyun) and his wife (Jo Yeo Jeong), the two families start to interact in unexpected ways.

Check out the cast’s celebratory photos below: 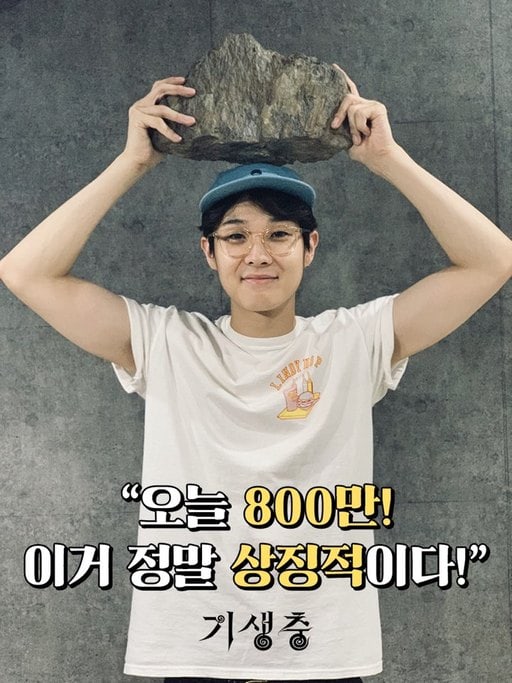 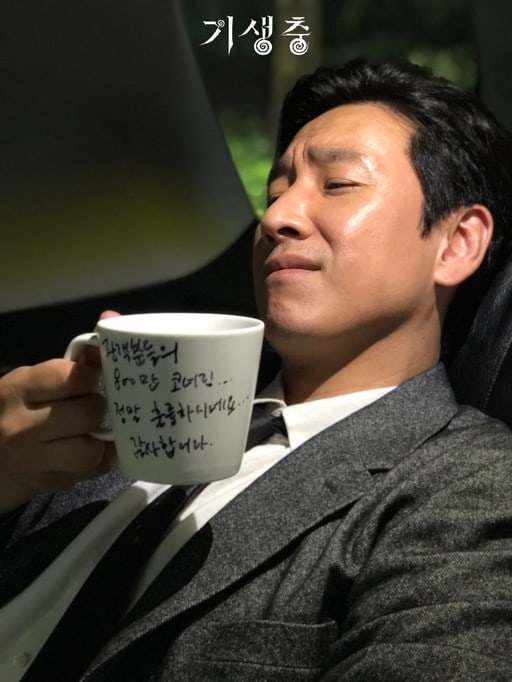 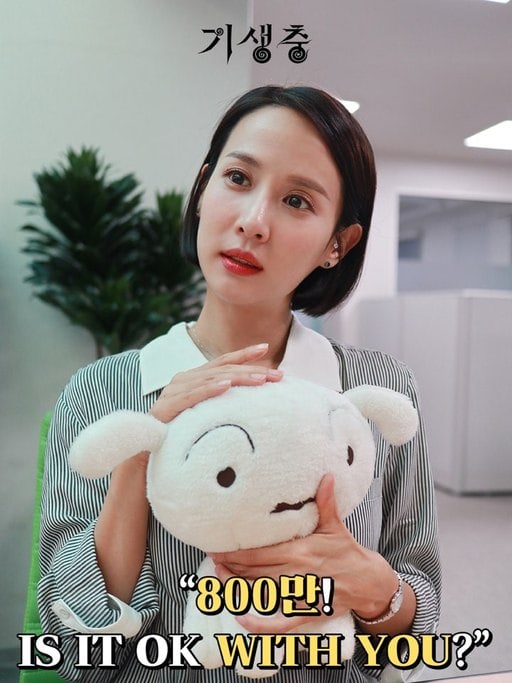 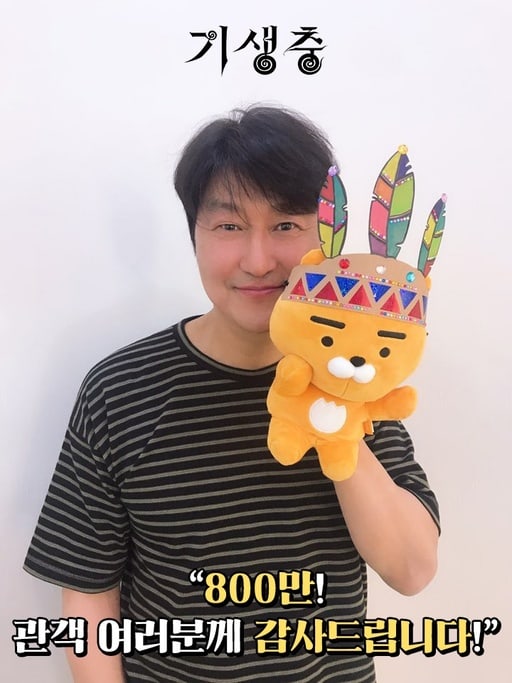 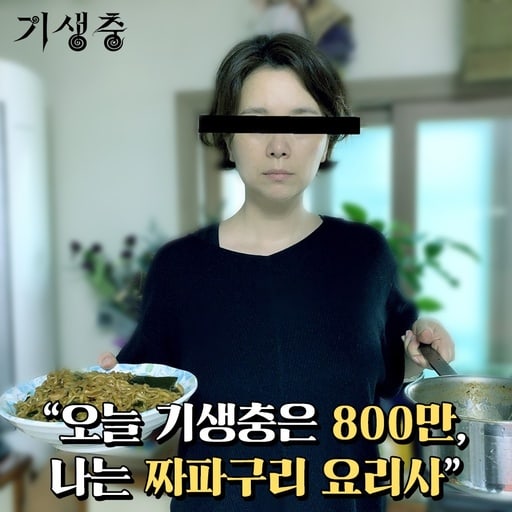 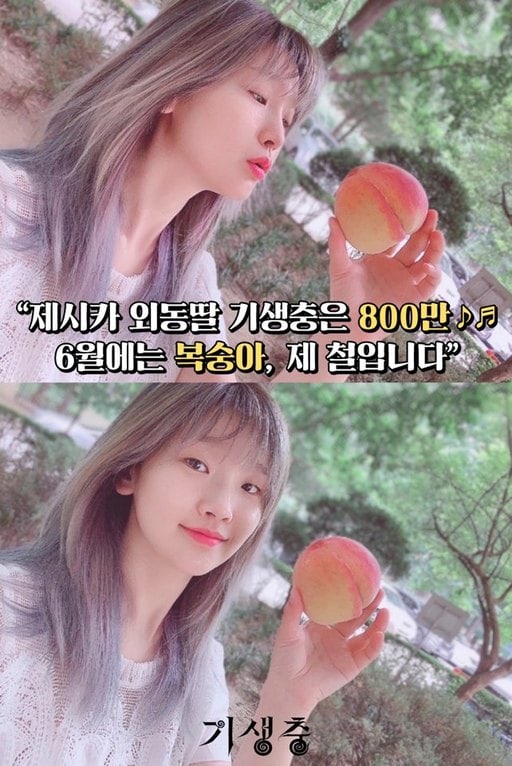 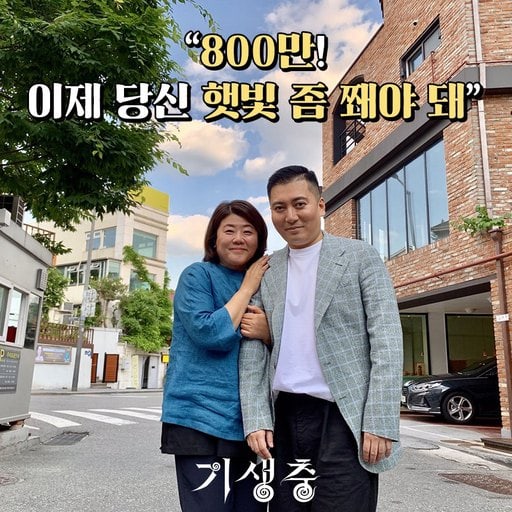