Shin Hye Sun plays ballerina Lee Yeon Seo and has been receiving lots of praise for her portrayal of the outwardly cold but soft-hearted character. As Lee Yeon Seo meets angel Dan (played by L), Shin Hye Sun is able to delicately draw out the journey of discovering true love.

In the June 13 episode, Lee Yeon Seo expressed both her longing for Dan as well as her helpless feelings of love for him through her dance as Giselle.

While viewers are aware of the hard work Shin Hye Sun had to put in in order to play a ballerina, this was further demonstrated through her representation of the hopeless Giselle. Shin Hye Sun is able to show off both her dancing skills and the emotions that go along with them.

The stills depict Shin Hye Sun on the verge of tears and looking into Lee Dong Gun’s eyes as she thinks of L. The photos also express her elegant form while dancing, and her immersion into the scene is felt through the stills. 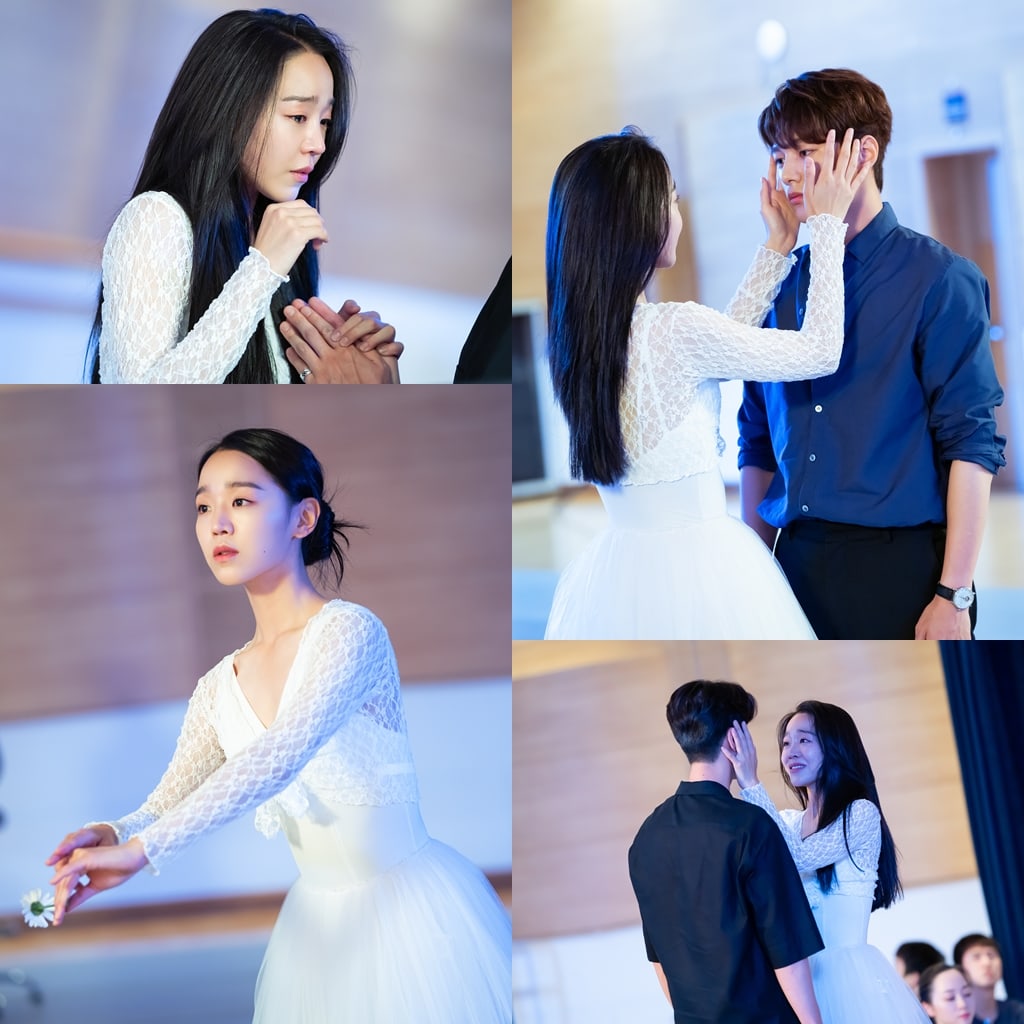 “Angel’s Last Mission: Love” has topped Wednesday-Thursday drama ratings for four weeks in a row and will air this week’s episodes on June 19 and 20 at 10 p.m. KST.