On the latest episode of “The Return of Superman,” Soyul shared the story of when she decided she wanted to marry Moon Hee Jun.

During the June 16 broadcast of the KBS 2TV reality show, Moon Hee Jun took his daughter Heeyul grocery shopping while Soyul was out, in order to make his wife the walnut cookies that she likes.

As soon as Soyul returned home, Moon Hee Jun took her to the window and said, “I prepared this for you.” At first, Soyul was confused as to what she was supposed to be looking at, but was soon impressed when a fireworks show began in the distance. In an interview, Moon Hee Jun explained, “Coincidentally, there was a fireworks festival on the night that Soyul came home.”

After the family had watched the fireworks together, Moon Hee Jun brought Soyul the walnut cookies he had made and gave her a handwritten letter. As she happily ate the cookies, Soyul asked, “Why these walnut cookies all of a sudden, when it’s so hot out?” Moon Hee Jun replied, “It’s because of walnut cookies that JamJam [Heeyul’s nickname] was born.” 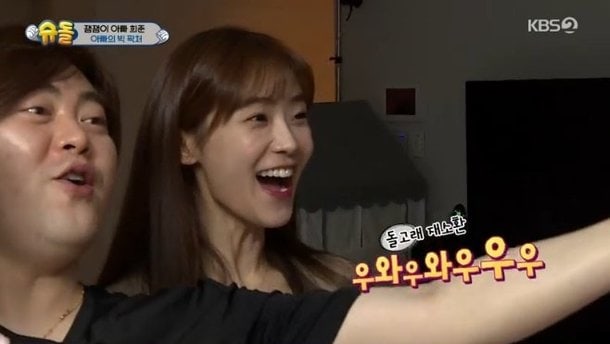 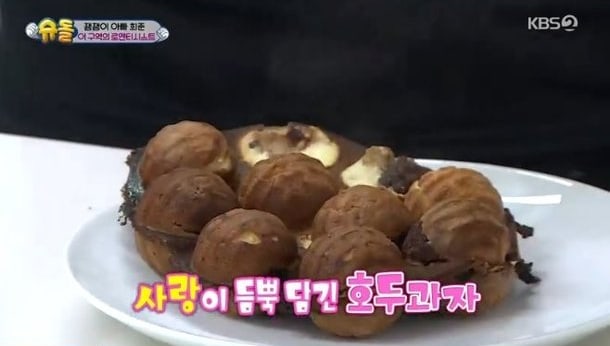