A fictional historical drama set in the Joseon dynasty, “Rookie Historian Goo Hae Ryung” will tell the love story of Goo Hae Ryung, an aspiring palace historian who dreams of a society where everyone is equal (played by Shin Se Kyung), and Lee Rim, a lonely prince who is second in line to the throne (played by Cha Eun Woo).

On June 17, the drama revealed new stills of Cha Eun Woo looking regal in his role as Prince Lee Rim, whose existence is a carefully-guarded palace secret. Secluded in a place where no one will find him, Lee Rim grew up lonely and cut off from the rest of the world.

With no way of communicating with the outside world except for his writing, Prince Lee Rim winds up leading an intriguing double life as a famous romance novelist. Even though only a few people within the palace know of him as a prince, Lee Rim is such a successful writer that his pen name is known by everyone in the kingdom.

One of the newly released stills shows Lee Rim lost in thought, holding up a brush as if suddenly struck by inspiration, while another captures the prince writing one of his popular novels. A second set of photos features Lee Rim hushing someone with a worried expression. 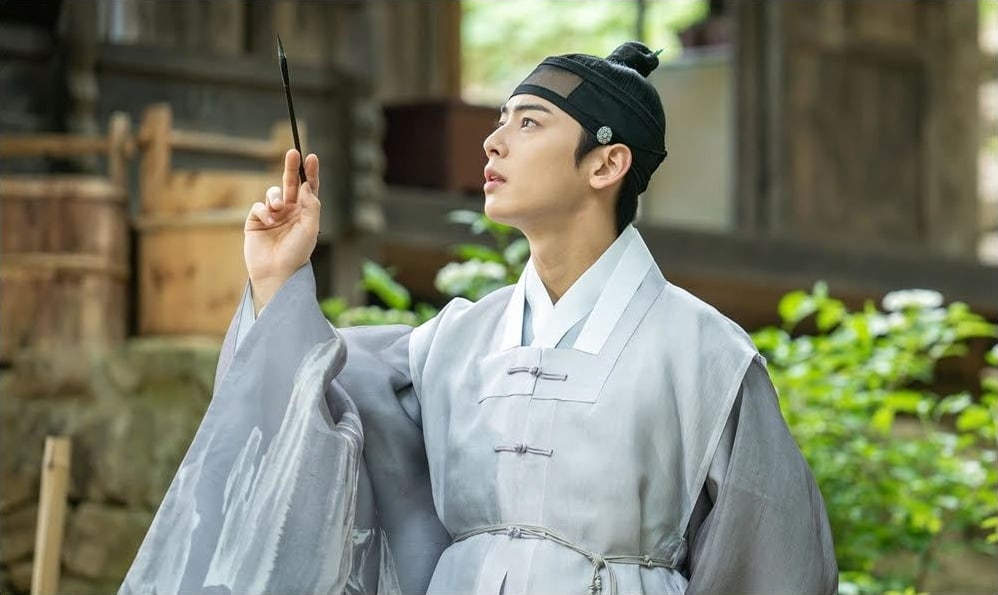 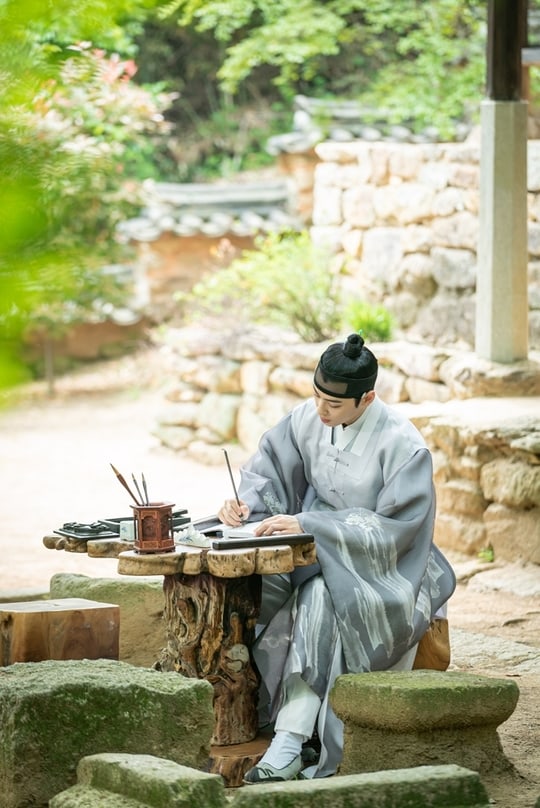 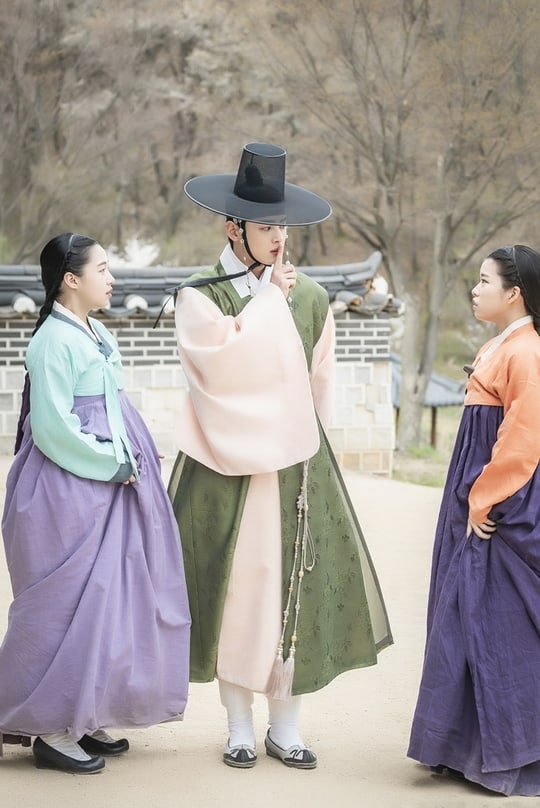 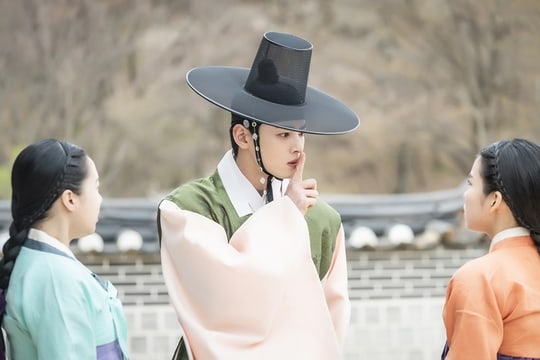 The producers of “Rookie Historian Goo Hae Ryung” also officially announced, “The drama’s first episode has been confirmed to air on July 17 at 8:55 p.m. KST.”

They continued, “Although on the outside, Lee Rim appears to be a glamorous prince who wants for nothing, he is a character who internally suffers from pain and loneliness unknown by others. After meeting Hae Ryung, he will take his first steps into the outside world and evolve bit by bit, so please show a lot of interest [in his character].” 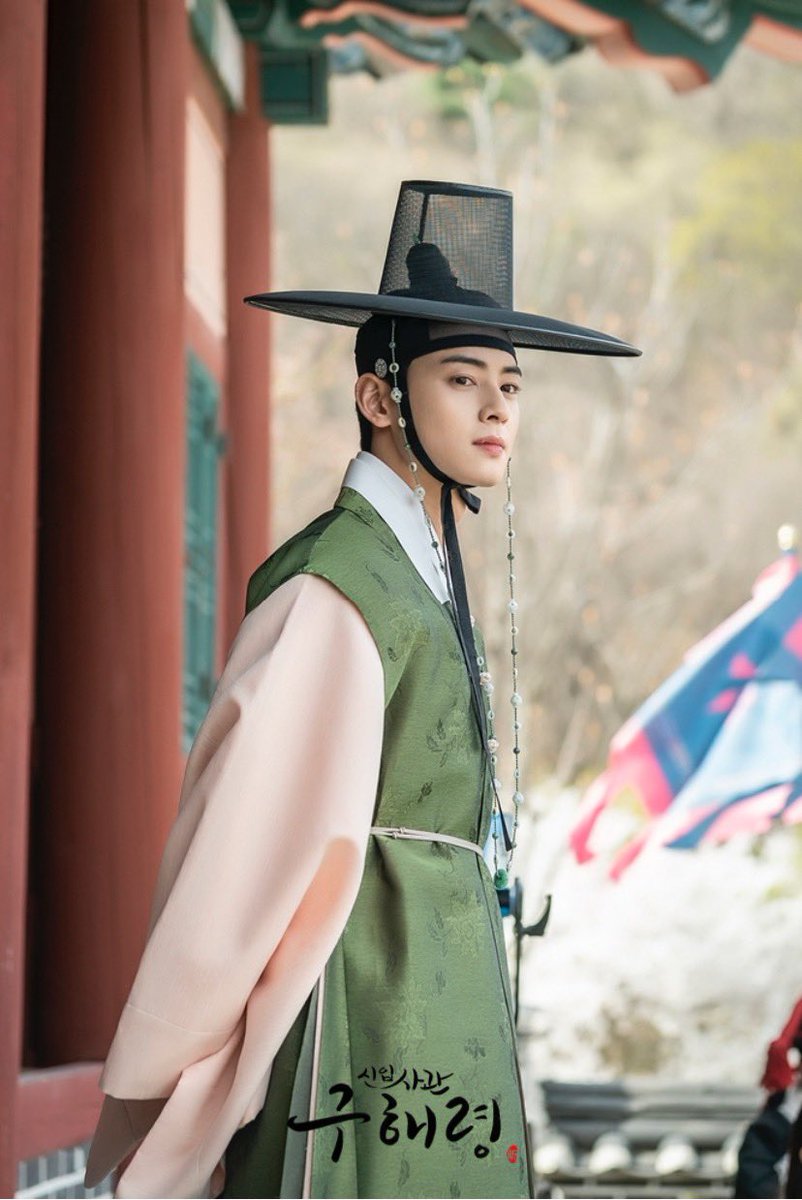 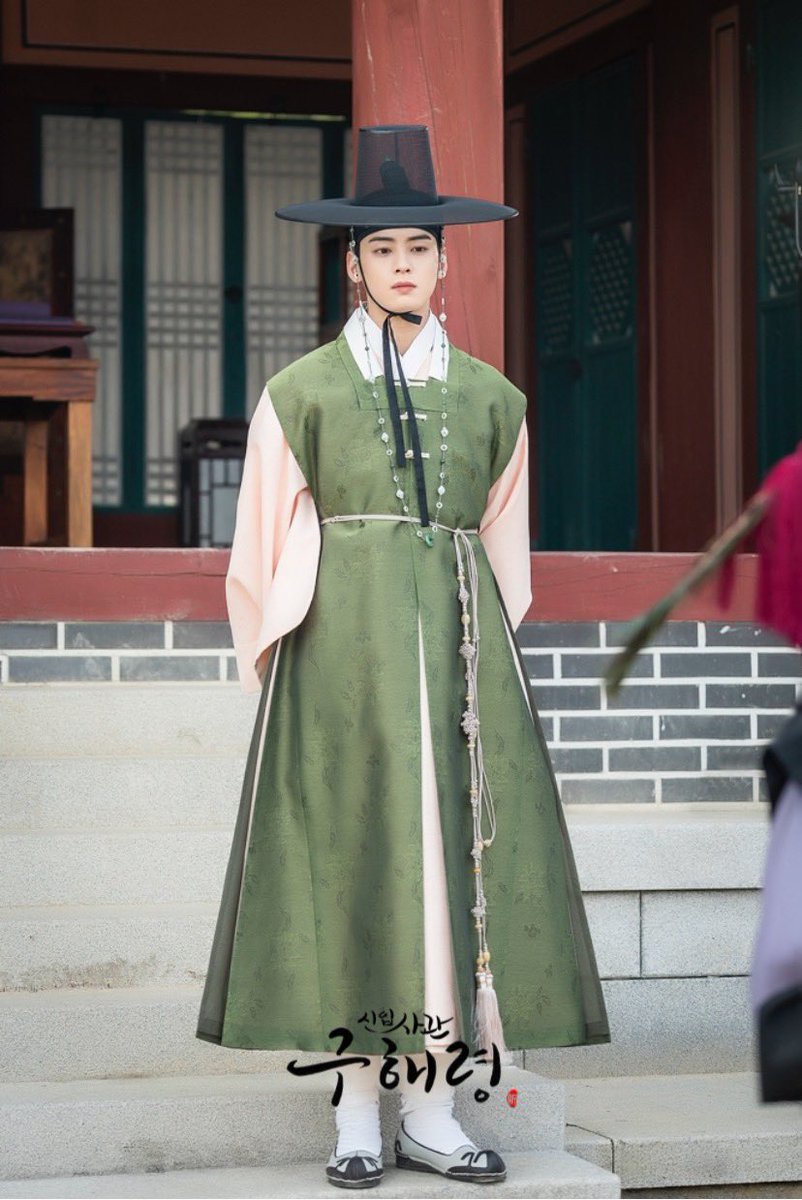 Are you excited to see Cha Eun Woo star in this new drama? Leave your thoughts below!