During his interview with the publication, he talked about his phone call with Yoon Ji Sung before Yoon Ji Sung enlisted in the military on May 14.

He was the last one that his fellow Wanna One member spoke to before embarking on his new journey. Ha Sung Woon said, “I was thinking about him, and I was the last to call him before he enlisted. I talked to him about wanting to be the one to cut his hair.”

“I contacted him because I really wanted his voice in the song. I’m a huge fan who will listen to songs just to hear Gaeko’s part, so it was an honor to work with him.”

On his upcoming album, which is currently in the works, Ha Sung Woon revealed that the title track is quite different from the title of his last album. “If you listen to the b-sides, the style is very distinct, and you’ll know immediately that it’s my music.”

The singer revealed that he really enjoys interacting with fans online. “It’s so fun talking to fans. If I look at comments, it’s like we talk several times a day, so I will often leave comments.” 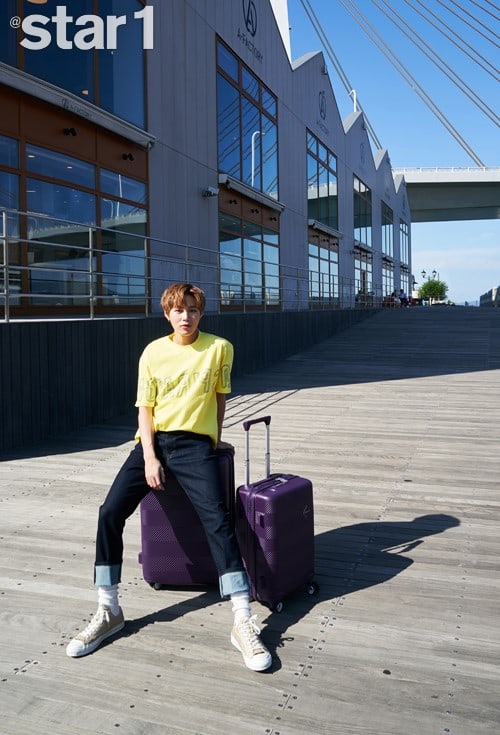 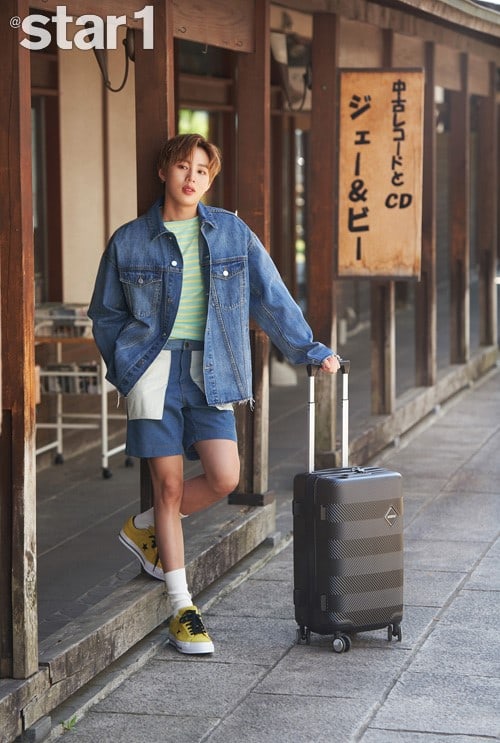