Stray Kids has been chosen to represent the Korean Culture and Information Service (hereafter KOCIS), an organization of South Korea’s Ministry of Culture, Sports and Tourism.

On June 18, the organization commented, “Stray Kids has been appointed as the honorary ambassador to promote Korean culture and Hallyu content overseas and also enhance the value of South Korea’s national brand.”

KOCIS has partnered with a K-pop group each year for the Talk Talk Korea contest, but this is the first time that an honorary ambassador has been appointed for the organization as a whole. As the first honorary ambassador, Stray Kids will participate in various events run by KOCIS throughout the year.

The organization’s director Kim Tae Hoon commented, “Through the promotional activities of Stray Kids, who is gaining great popularity overseas, we hope that youth around the world will be able to feel greater interest in Korea with more friendliness and closeness.” 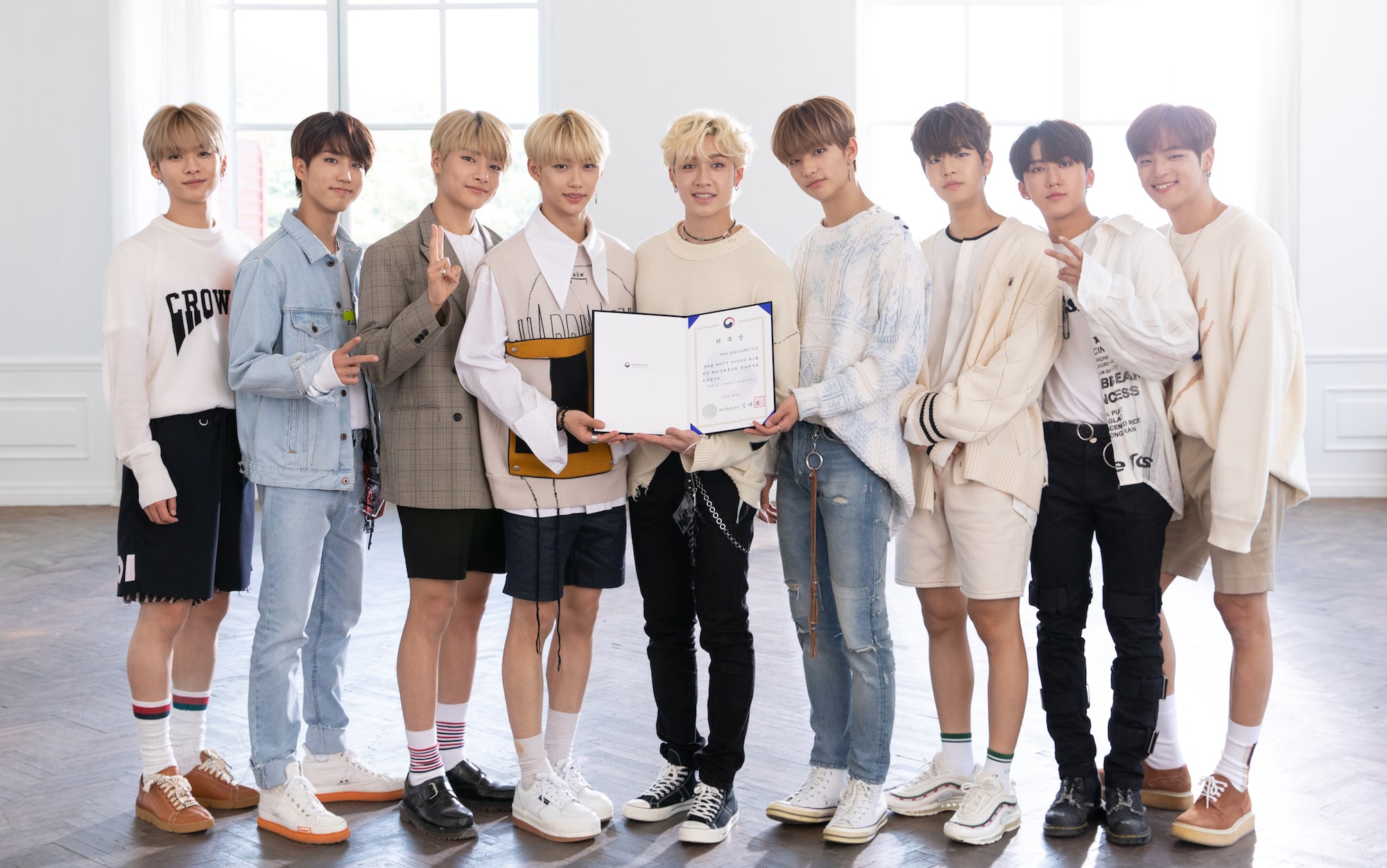 Stray Kids debuted in March 2018 and has since won over 10 rookie awards. The group is set to make a comeback on June 19 at 6 p.m. KST with the special album “Clé 2 : Yellow Wood” and the title track “Side Effects.”