“Angel’s Last Mission: Love” tells the story of ballerina Lee Yeon Seo (played by Shin Hye Sun) and angel Dan (played by L). The new stills show the two of them standing in a field of canola flowers. Lee Yeon Seo’s eyes are brimming with tears while Dan looks at her with a painful expression on his face. He carefully wipes away her tears and hugs her tightly to give her a source of comfort. 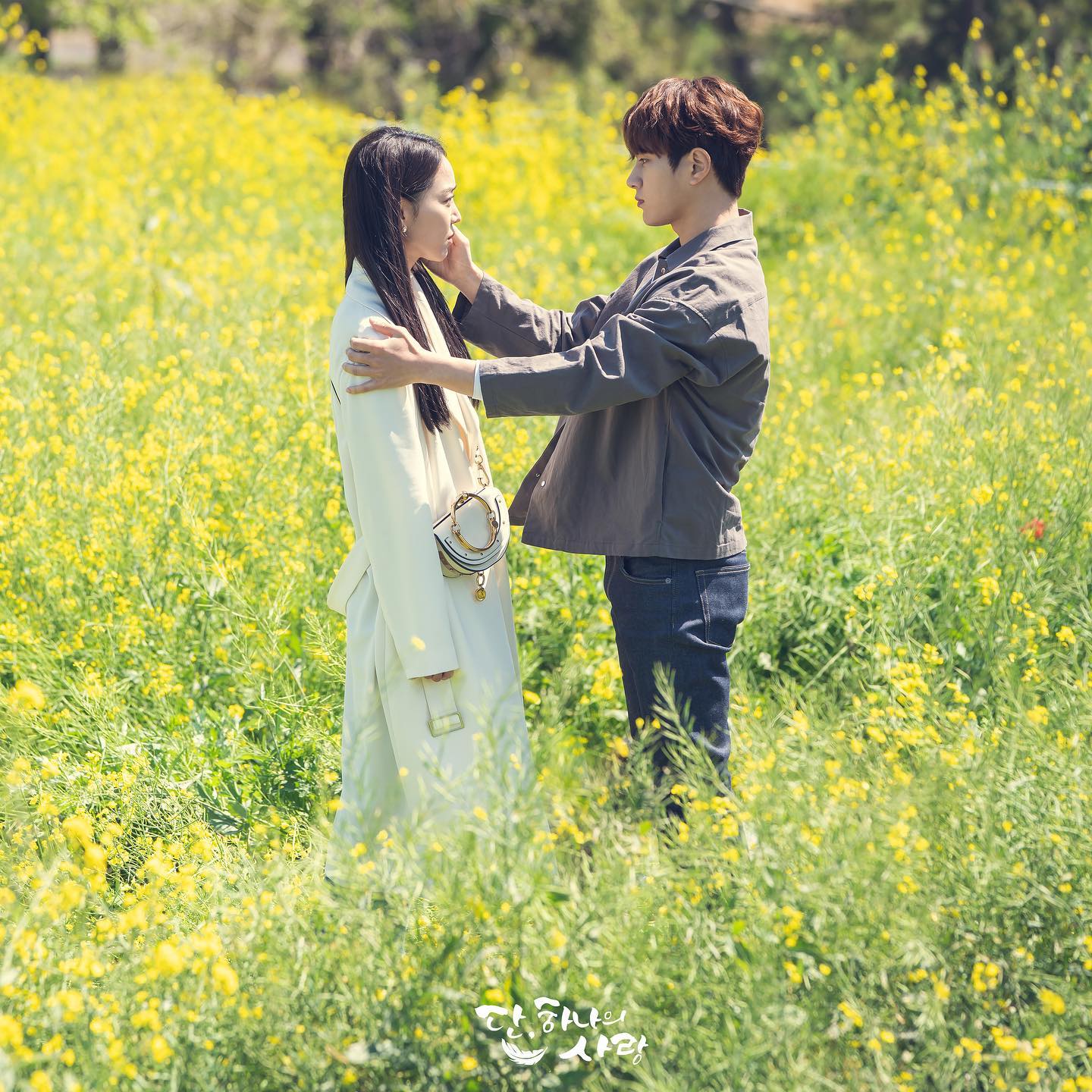 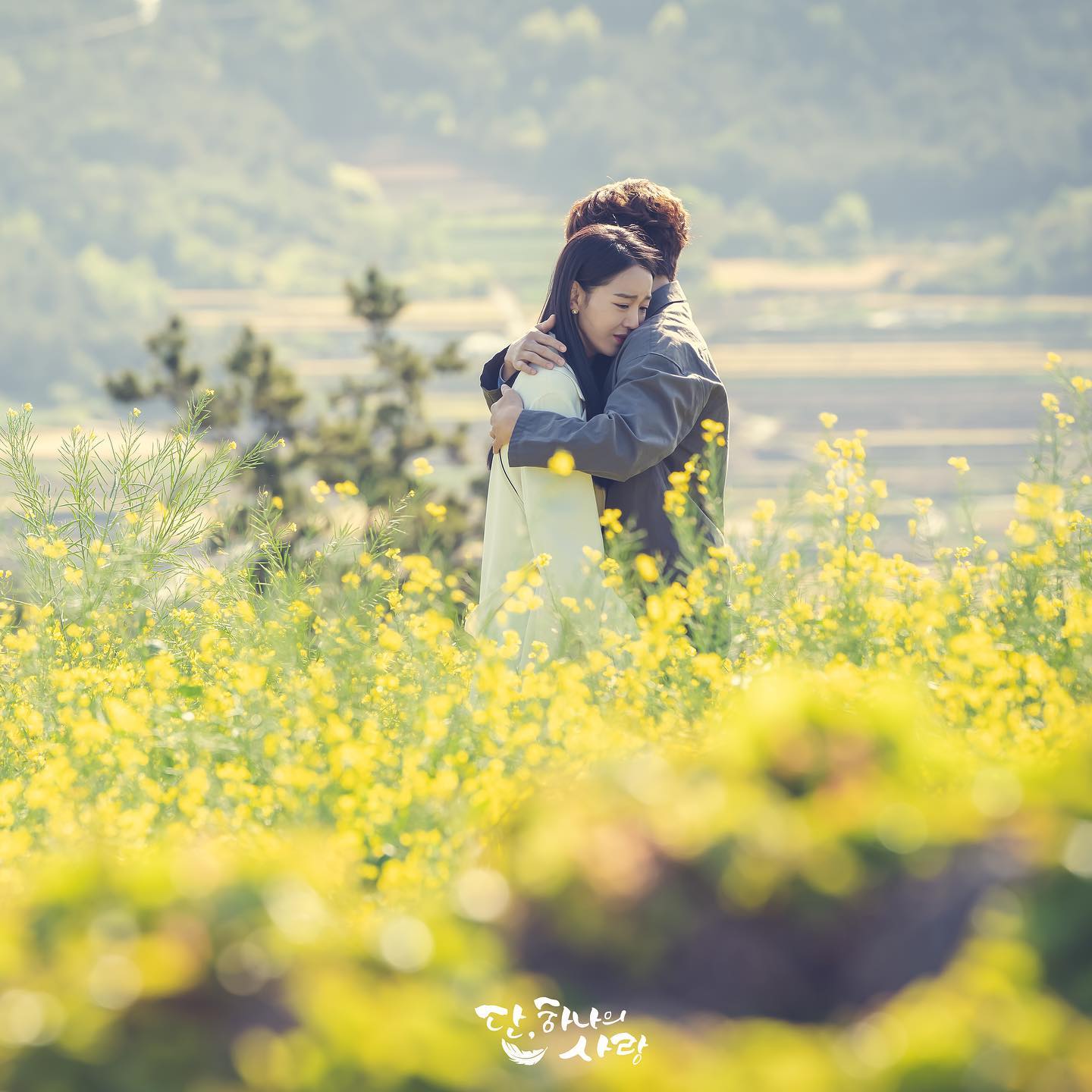 The teaser video for the upcoming episodes showed Dan promising Lee Yeon Seo that he would return. Viewers who have been hoping for a happy flower path for Lee Yeon Seo and Dan are not sure what will happen next for the two.

The production staff of “Angel’s Last Mission: Love” said, “Canola flower fields are a place of special memories for both young Lee Yeon Seo and Dan. A heartfelt story between the two will unfold in this beautiful location. We hope viewers will continue watching over the two actors, who bring so much depth to their characters.”

The next episode of “Angel’s Last Mission: Love” will air on June 19 at 10 p.m. KST. Catch up with the latest episode below!