Jeon Somi had lots to talk about as she discussed her solo debut, her friendships with fellow celebrities, and more.

Jeon Somi appeared on MBC FM’s “Idol Radio” that aired on June 17 to celebrate her recent debut. When talking about her title track “Birthday,” she said, “Like the lyrics ‘I’m going to do whatever I want like it’s my birthday every day,’ the song reflects the feelings I’ve had over the past three years of wanting to be on shows and talk to people.” She also promised, “If I get a music show win, I’ll share a photo from my first birthday, which I’ve never shown before.”

After appearing in the first season of “Produce 101,” Jeon Somi debuted as a member of I.O.I and she revealed that the others continue to be as supportive as ever. She said, “All of the I.O.I members congratulated me in our group chatroom. Choi Yoojung and Kim Doyeon brought it up first, and then everyone joined in to congratulate me.” 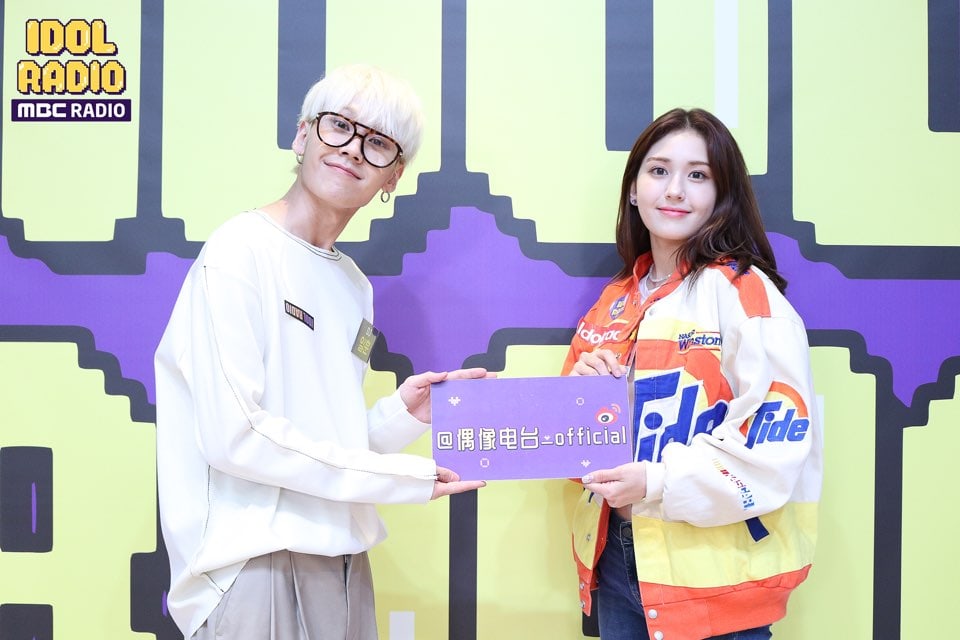 She also shared that she’s planning on traveling to South America with actress Kim Sae Ron. Jeon Somi explained, “Kim Sae Ron is the type of person who’s a meticulous planner, so I think we’d pair together harmoniously because I’m more impulsive.” Jeon Somi expressed her love for CLC’s Eunbin, whom she met on “Produce 101,” as she said, “We’re already five years into our friendship since meeting on the show. She’s so cute that I bite her sometimes.”

Jeon Somi and AB6IX’s Lee Dae Hwi are well-known close friends, and they recently filmed a commercial together. She said, “Because I got to film the commercial with my friend, it felt like we were just playing and hanging out all day [instead of working].” She expressed her desire to appear in a best friends episode of “Idol Radio” with him.

Finally, Jeon Somi expressed her gratitude to the fans who waited for her as she said, “I hope to appear on many shows and showcase my charms. My fans have gone through a lot waiting for me. There are many days ahead of us to see each other often, so let’s continue to grow together.”