Felix has become the host of a music variety program!

On June 19, industry representatives reported that the Stray Kids member was selected to be the new MC of Arirang’s “Pops in Seoul,” and a source from the program confirmed the news.

Felix began filming this week, and his first episode is scheduled to air on July 1 at 3:30 p.m. KST.

“Pops in Seoul” is an English-language music variety show that has shared information and news about K-pop with international fans since 1998. Felix will be taking on the MC position following Samuel’s departure from the program. 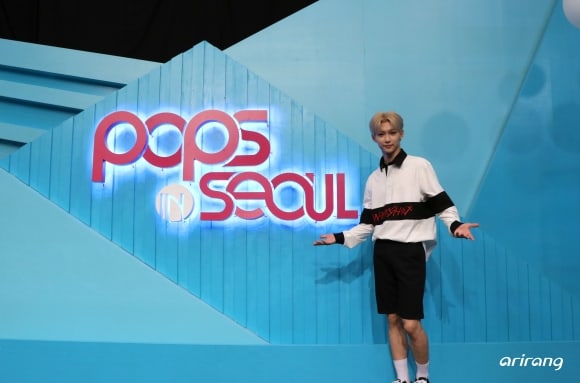 Meanwhile, Stray Kids is making a comeback with their new special album “Clé 2 : Yellow Wood” and the title track “Side Effects” on June 19 at 6 p.m. KST.

Watch a recent episode of “Pops in Seoul” below:

Stray Kids
Pops in Seoul
Felix
How does this article make you feel?