On June 19, an industry representative reported, “The two met while starring in a drama [together] last year and started dating afterwards.”

The actors starred as the leads of the KBS drama special “So Close, Yet So Far,” which aired in November 2018. The initial report stated that the two started dating early this year and have been enjoying dates whenever he is out on vacation from his military service.

In response to the reports, however, Kim Min Suk’s agency clarified, “He is just close friends with Park Yoo Na. They are not dating.” The agency added that all of the cast members are close and meet up often. 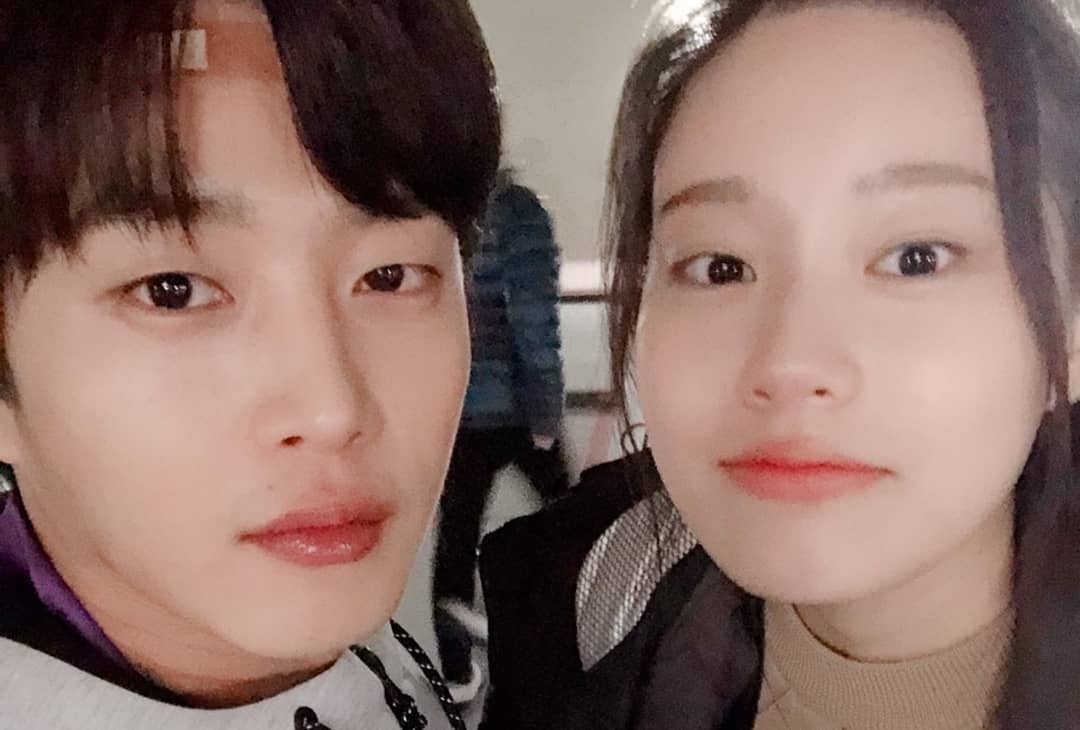 Kim Min Suk has been known for his roles in dramas including “Descendants of the Sun,” “Doctors,” “Defendant,” and “Age of Youth 2,” while Park Yoo Na has gained attention for her acting in “SKY Castle,” “My ID is Gangnam Beauty,” “Forest of Secrets,” “The Package,” and more.

Watch Kim Min Suk and Park Yoo Na in “So Close, Yet So Far” below:

Kim Min Seok
Park Yoo Na
How does this article make you feel?