Ahead of it’s July 29 premiere, “I Wanna Hear Your Song” has released new stills of T-ara’s Jiyeon and Song Jae Rim!

“I Wanna Hear Your Song” is a mix between romance, comedy, and mystery, and tells the story of timpanist Hong Yi Young (played by Kim Sejeong), who loses all memory of the day of a murder. She tries to recover the truth after meeting a mysterious tone-deaf man named Jang Yoon (played by Yeon Woo Jin). 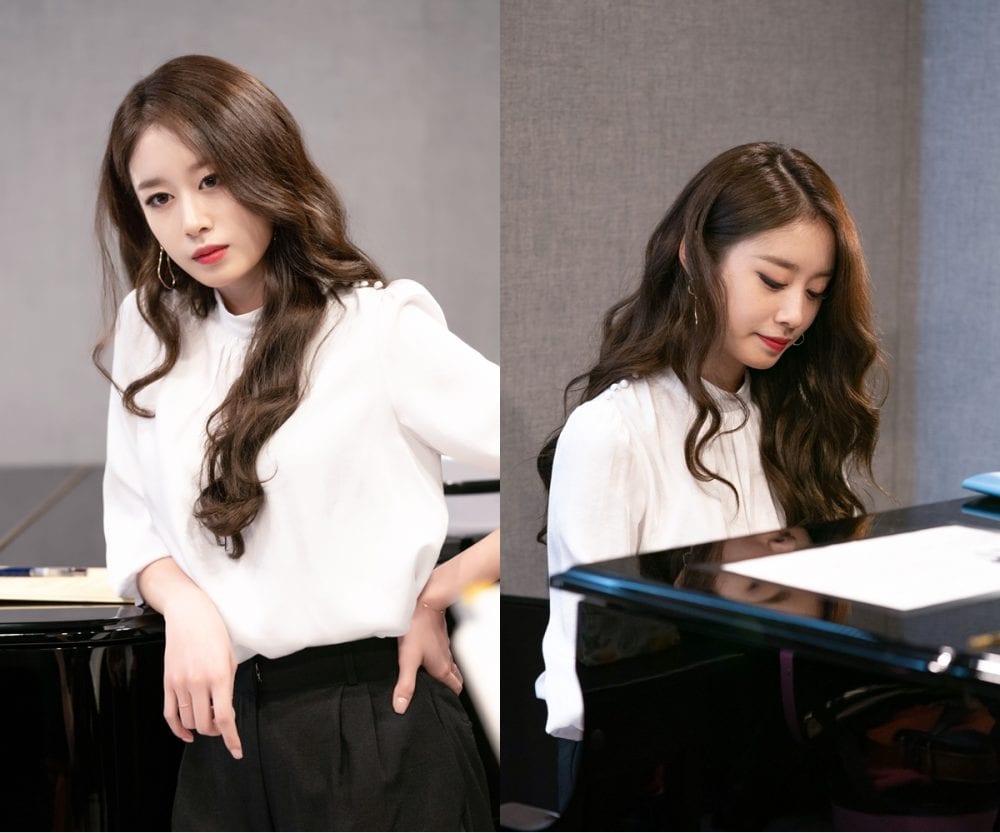 In the stills, Jiyeon plays the piano as her chic character Ha Eun Joo, appearing both elegant and enchanting with a piercing gaze. Viewers can look forward to how she gets tangled up with Kim Sejeong’s character timpanist Hong Yi Young. 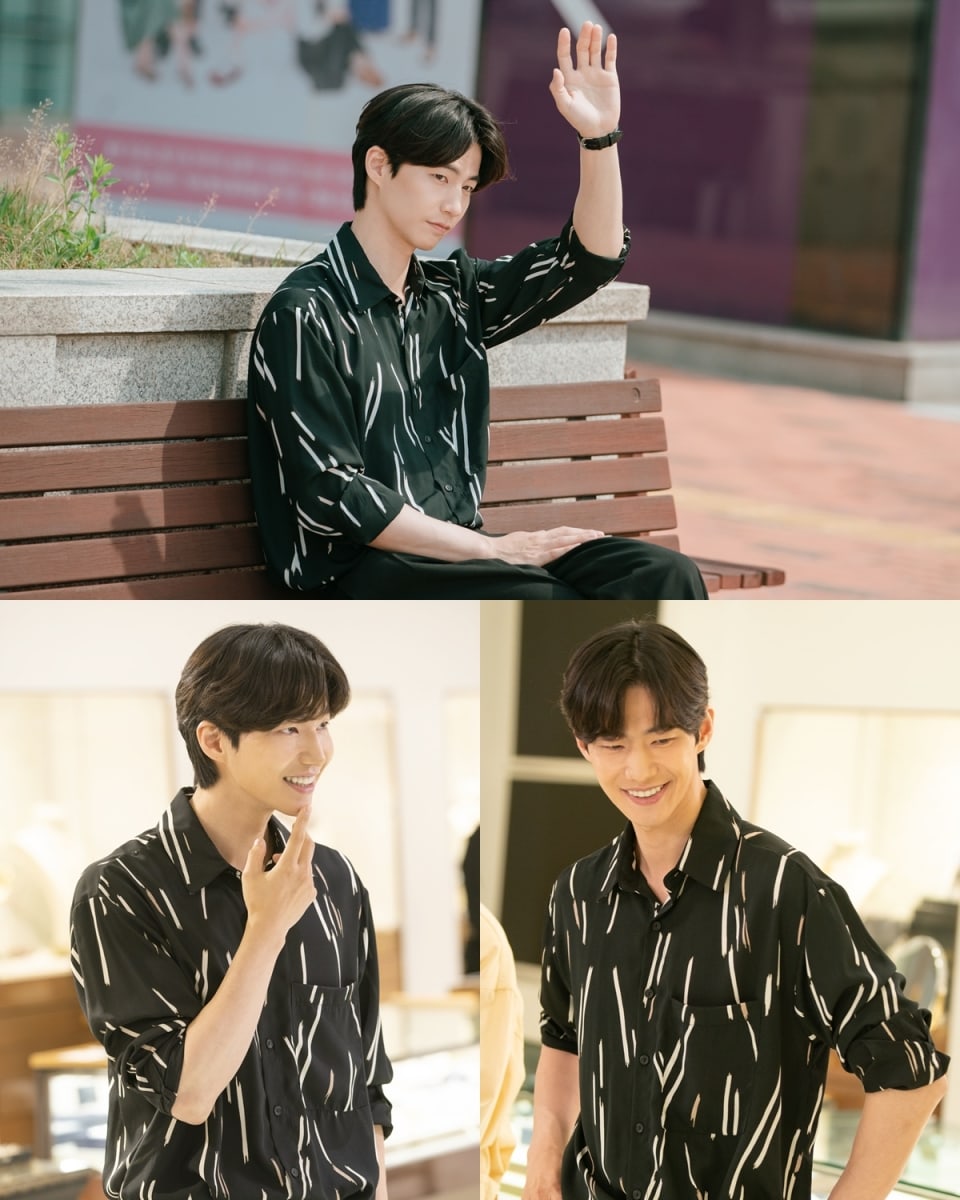 Song Jae Rim looks playful and high-spirited in his stills. Rather than radiating the charisma and enticement of a powerful maestro, he looks curious but at ease, with a big smile.

Through “I Wanna Hear Your Song,” Song Jae Rim will showcase the charm and showmanship of a gifted orchestra conductor. Viewers can look forward to his artistic emotional expression, as well as his quirky extravagance.

KBS 2TV’s “I Wanna Hear Your Song” is set to air on July 29 and will be available on Viki!

Jiyeon
Song Jae Rim
T-ara
I Wanna Hear Your Song
How does this article make you feel?