What To Look Forward To In The Second Half Of “Angel’s Last Mission: Love”

KBS 2TV’s Wednesday-Thursday drama “Angel’s Last Mission: Love” has reached its turning point with less than half of the drama left.

“Angel’s Last Mission: Love” stars Shin Hye Sun and INFINITE’s L as ballerina Lee Yeon Seo and angel Dan. The two have created a romantic and heart-fluttering love story as Dan is able to warm up the heart of the once prickly and ill-tempered Lee Yeon Seo.

The pair’s recently revealed past relationship symbolized the fate of their encounter, and shed light on the fact that angel Dan was once a human who had a special connection to Lee Yeon Seo in childhood. Viewers now cannot help but expect even more passionate and emotional love between the couple. Here are some key questions to be answered in the remaining half of the drama!

Could their relationship be destiny?

When they first met in the drama, Lee Yeon Seo could hear Dan’s voice, despite the fact that he is an angel, and even reached out to touch him. But could their encounter be fate? Even as Lee Yeon Seo was on the verge of dying, she felt Dan and called out for him to save her. Although finding Lee Yeon Seo true love is Dan’s last mission before he can go back to heaven, he can’t help but fall in love with her. 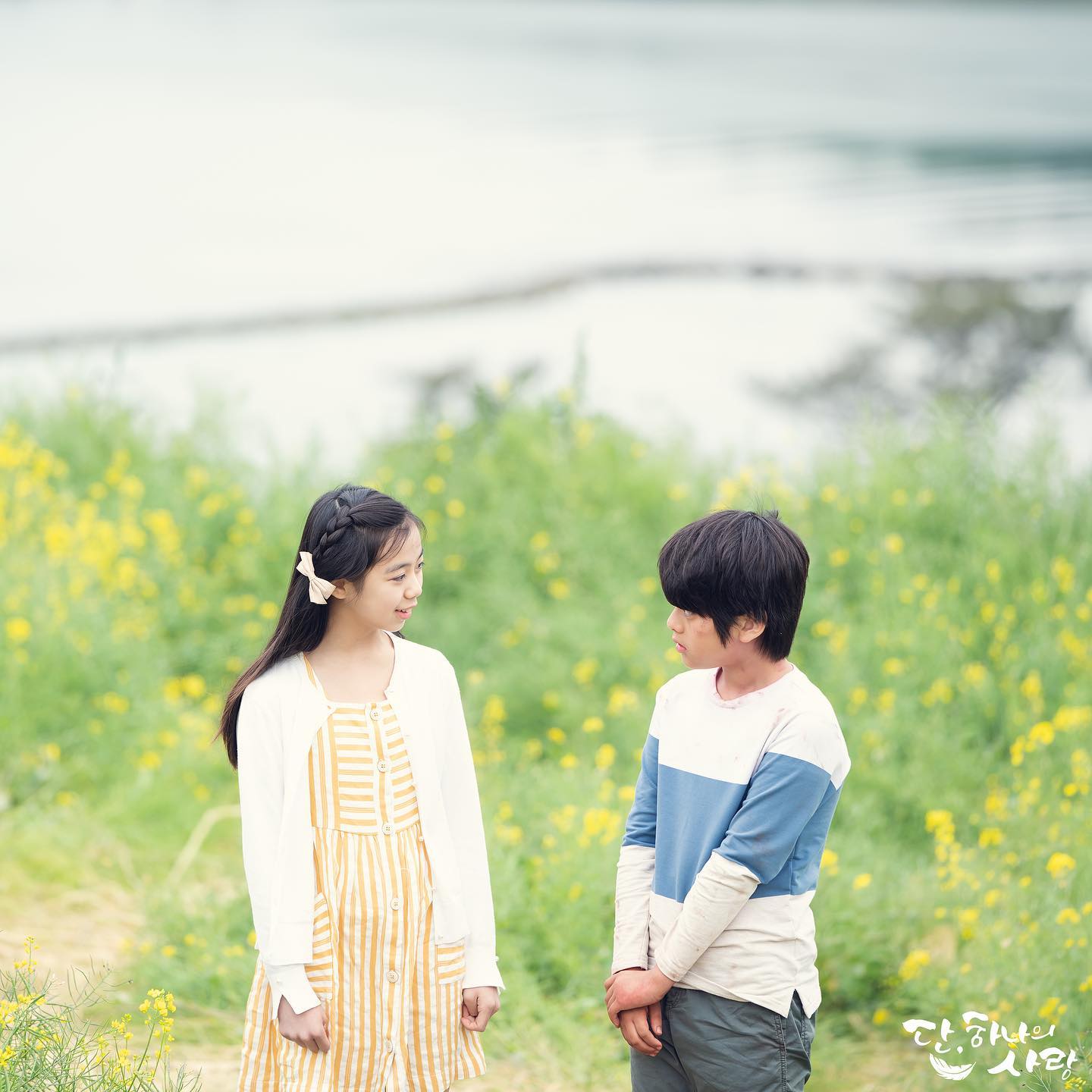 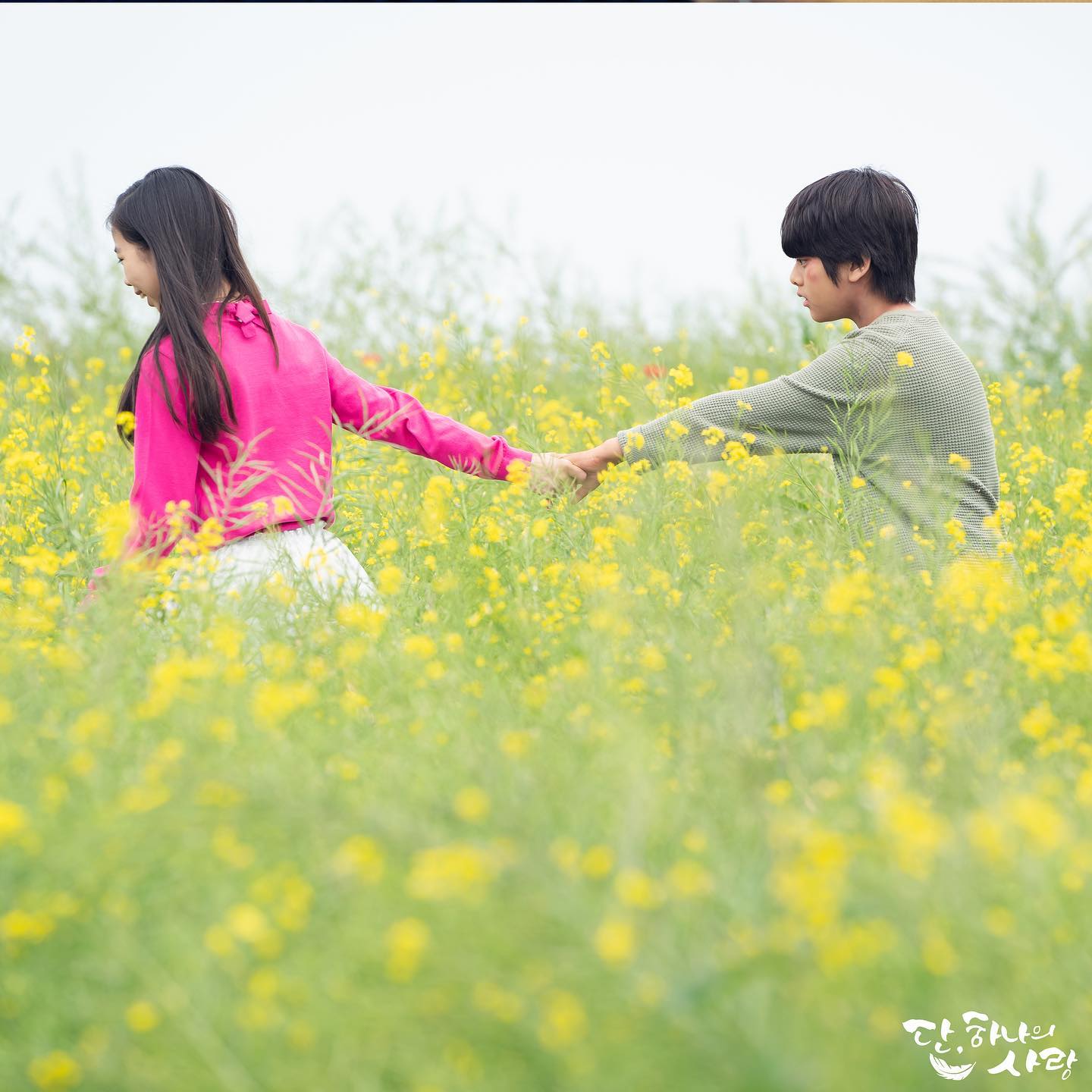 However, their past plays a big role in their current relationship. When they were kids, Lee Yeon Seo was the person who gave Dan a reason to live. In the upcoming half of the drama, viewers can look forward to why he comes to meet her again, and what kind of answers Dan will come across as he seeks more information. What kind of big picture has God drawn out for them?

Will Lee Yeon Seo discover that Dan is an angel?

Lee Yeon Seo started off as an extremely irritable and cold person, who did not believe in people nor in love. However, Dan was able to warm up her heart, as she was drawn to his honesty, innocence, and warmth, that she failed to find in others. Despite their love for each other, Lee Yeon Seo is not yet aware of Dan’s real identity. Viewers will soon discover when and how she learns that Dan is an angel, as well as how she responds to the revelation. 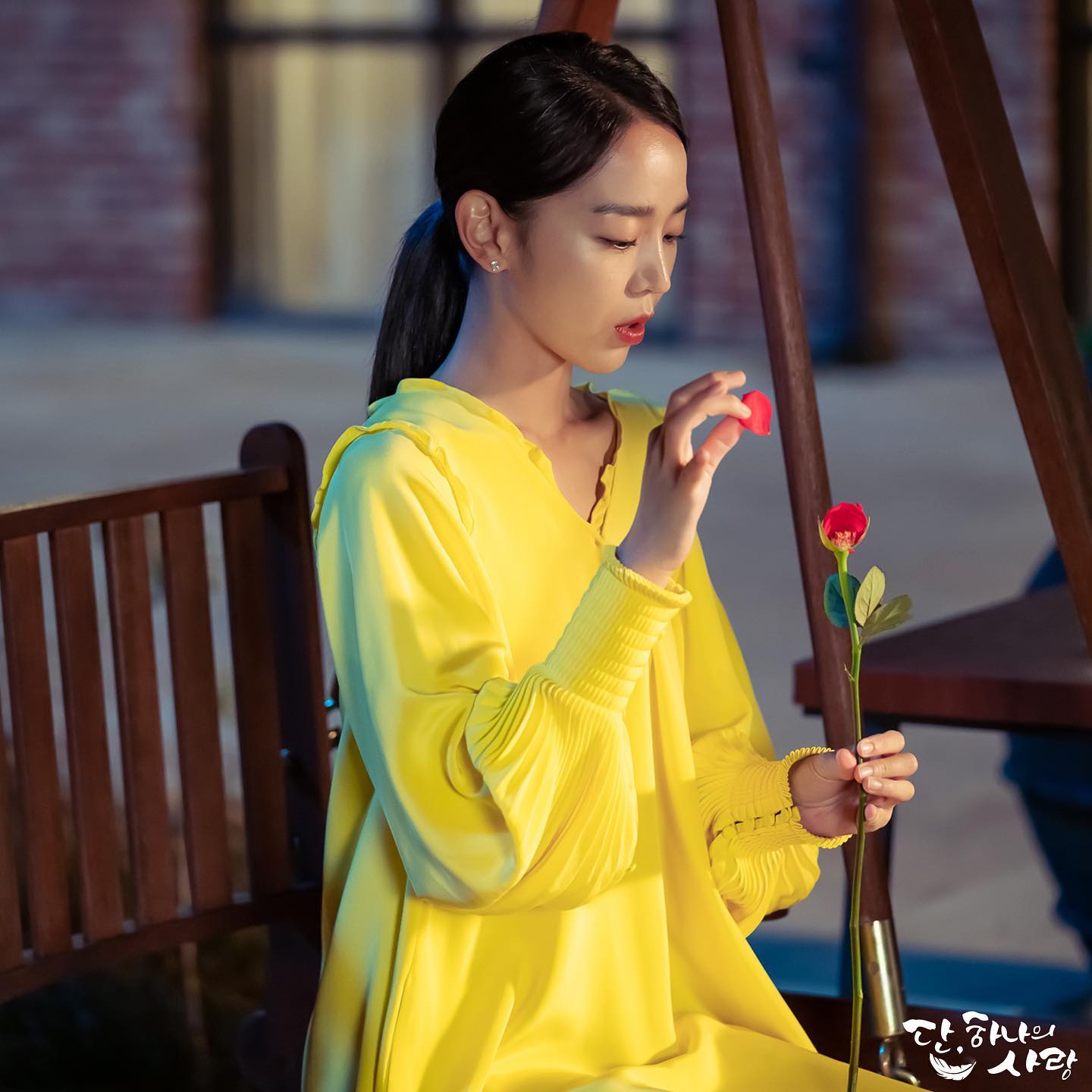 While Ji Kang Woo (played by Lee Dong Gun) is the brilliant art director of a ballet company, it was recently revealed that he was also an angel in charge of the arts. After losing his girlfriend Choi Seol Hee (played by Shin Hye Sun) 15 years ago, he meets Lee Yeon Seo, who looks like his ex-girlfriend, and he strongly supports her return to ballet. Angels who fall in love with humans meet a swift demise, proving that Ji Kang Woo is currently living in punishment as a human. However, what exactly was he aiming to see by having Lee Yeon Seo perform Giselle? How does Ji Kang Woo define love, as an angel who is soon to meet his tragic end?

How will Dan’s last mission as an angel end?

Dan is currently midway through his last mission on earth to find Lee Yeon Seo true love. Although he started with the mindset that it could virtually be anyone, he shot his cupid’s bow right into his own heart. What will happen to Lee Yeon Seo for falling in love with an angel, and what will happen to Dan for falling in love with a human? What kind of notes has Dan written in his last report as an angel, after observing Lee Yeon Seo and other humans everyday? 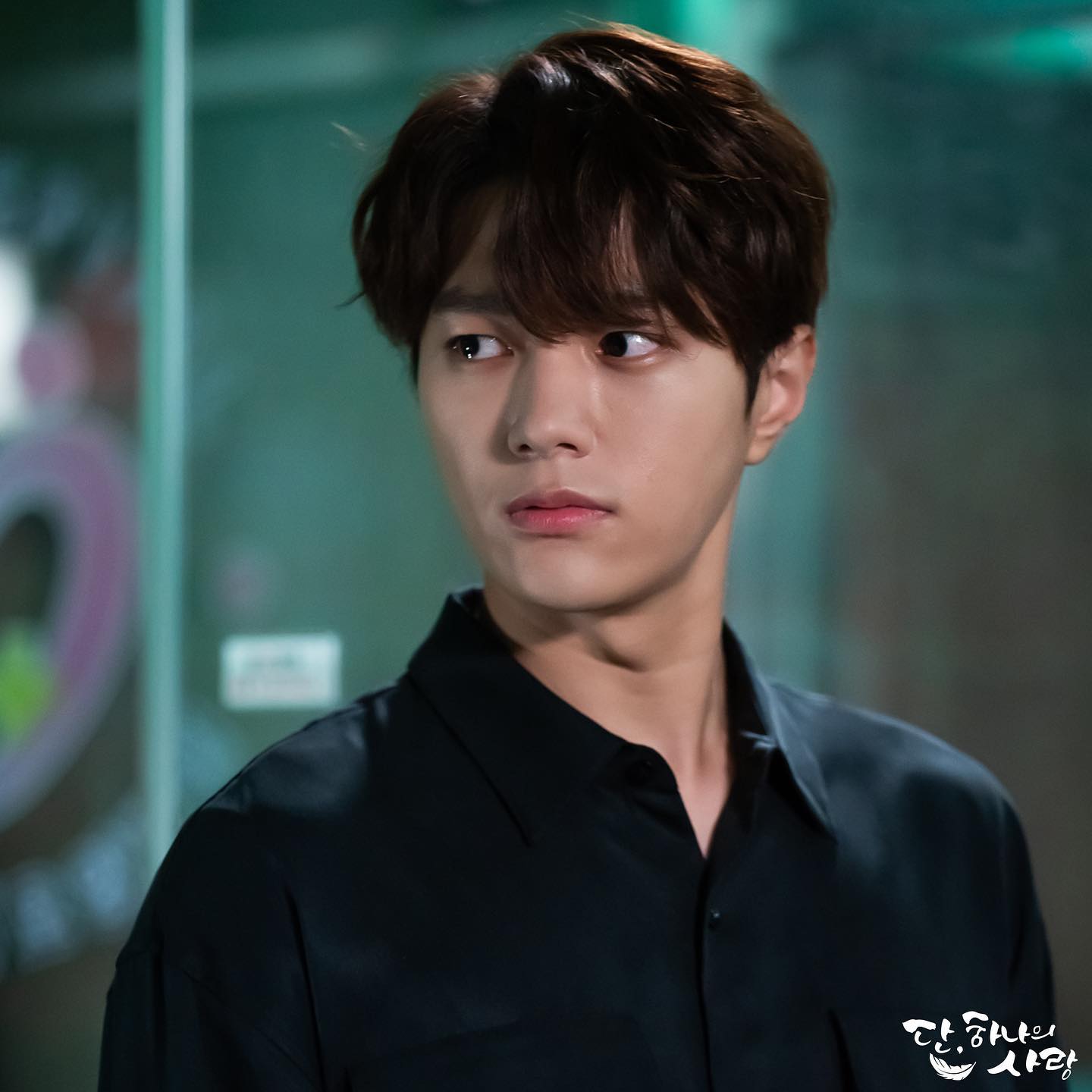 Find out the answers to all these questions throughout the next few weeks! “Angel’s Last Mission: Love” airs every Wednesday and Thursday at 10 p.m. KST.

Catch up with the latest episode here!