In a recent interview and pictorial for @star1 magazine, Kim Dong Han spoke candidly about his response to watching Mnet’s “Produce X 101.”

The singer recently wrapped up promotions for his third mini album “D-Hours AM 7:03,” the final installment of what he calls his “time trilogy.” Describing his title track “FOCUS,” he remarked, “It was fun and exciting to promote a song with a powerful and refreshing vibe.”

“Maybe it’s because I participated in writing the lyrics and creating the choreography, but I was particularly fond of [this release],” he went on. “Just like the unique period of time from 2 a.m. to 7:03 a.m., this album showcased both the end of my time trilogy and a new beginning.”

When asked about the differences between promoting as a solo singer versus a member of a group, Kim Dong Han commented, “Because you have to do everything yourself [as a solo artist], I think it’s inevitable that your skills end up improving naturally.” However, he added, “I think your loneliness also increases by that same amount.” 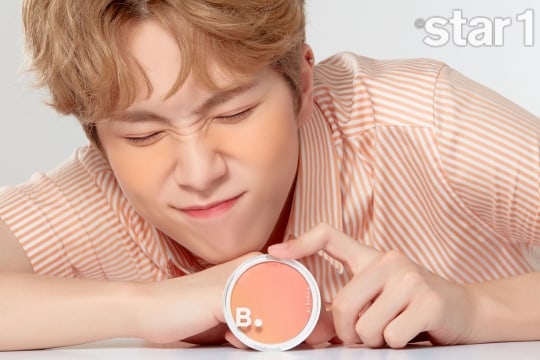 As a former “Produce 101 Season 2” contestant, Kim Dong Han also confessed that watching the ongoing season of “Produce X 101” sometimes makes him wish he could redo his own stint on the show.

“I watch the show sometimes,” he said, “and I think to myself that because I’ve already done it once and know all about it, I would be able to do better on the show if I appeared on it again.”

He went on to confess, “I feel regretful about my performance [on the show] in the past, and when I see contestants on the current season who have a lot of screen time, I feel envious.” 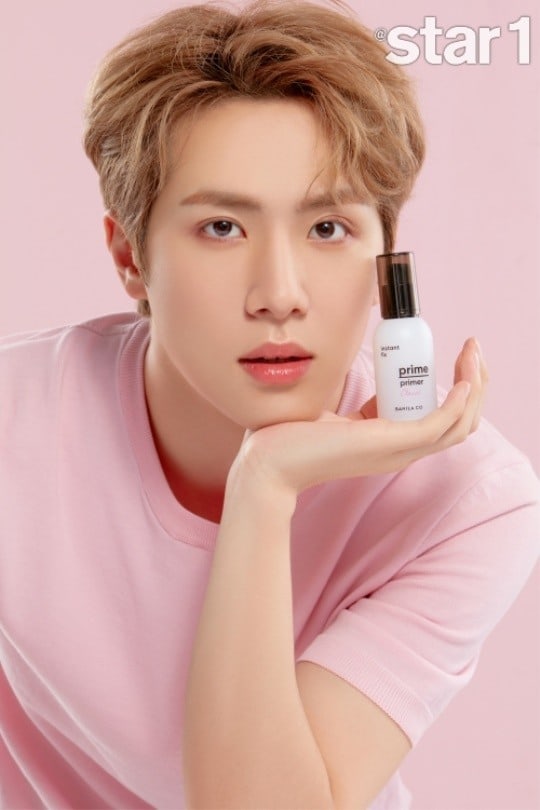 Finally, Kim Dong Han remarked, “As the time I’ve promoted as a solo singer grows longer than the time I spent promoting with JBJ, I’ve realized just how quickly time flies by. Because I’m proud of how much I’ve improved while promoting during the past year, I want to work even harder and continue improving my skills in the future.”

Kim Dong Han
Produce X 101
How does this article make you feel?