The lyrics read, “Lead me like a whisper, to the deep blue world spreading in my heart.” 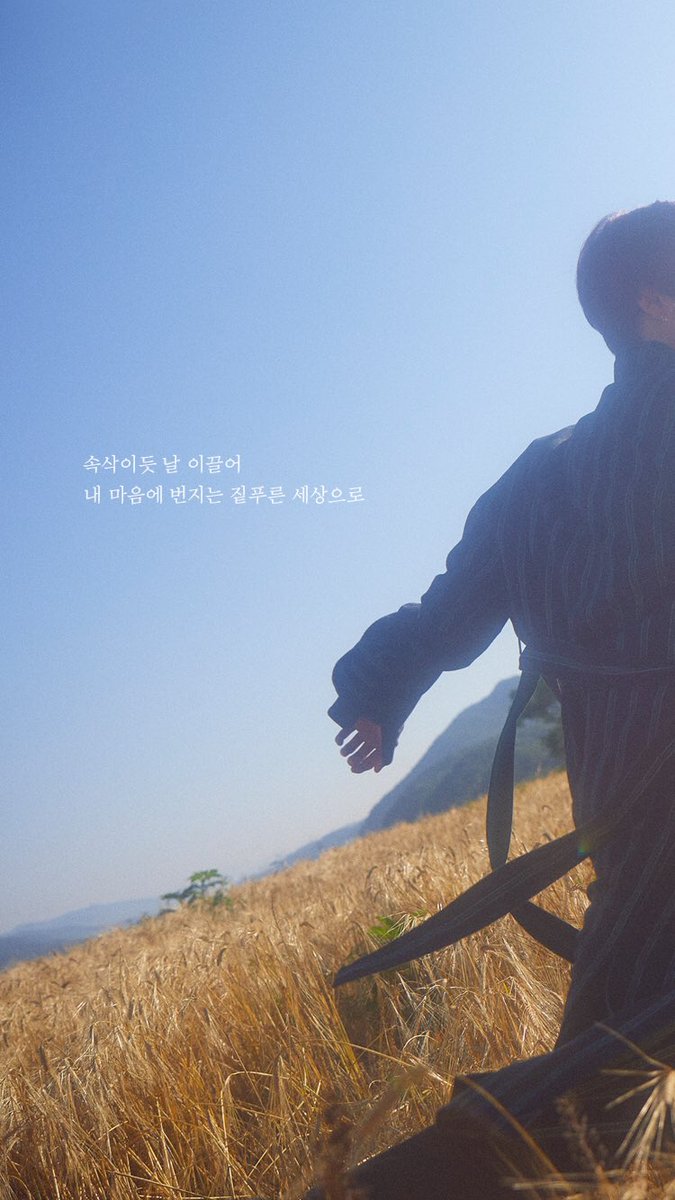 Ha Sung Woon shared an MV teaser for his comeback with “Blue”!

Ha Sung Woon released a track list for his return with “BXXX”!

The title track for his mini album is “Blue,” and Ha Sung Woon took part in writing the lyrics for the song.

Ha Sung Woon also co-composed and co-wrote lyrics for each of the other four songs on his mini album, which includes his pre-release song “Riding” featuring Dynamic Duo’s Gaeko. 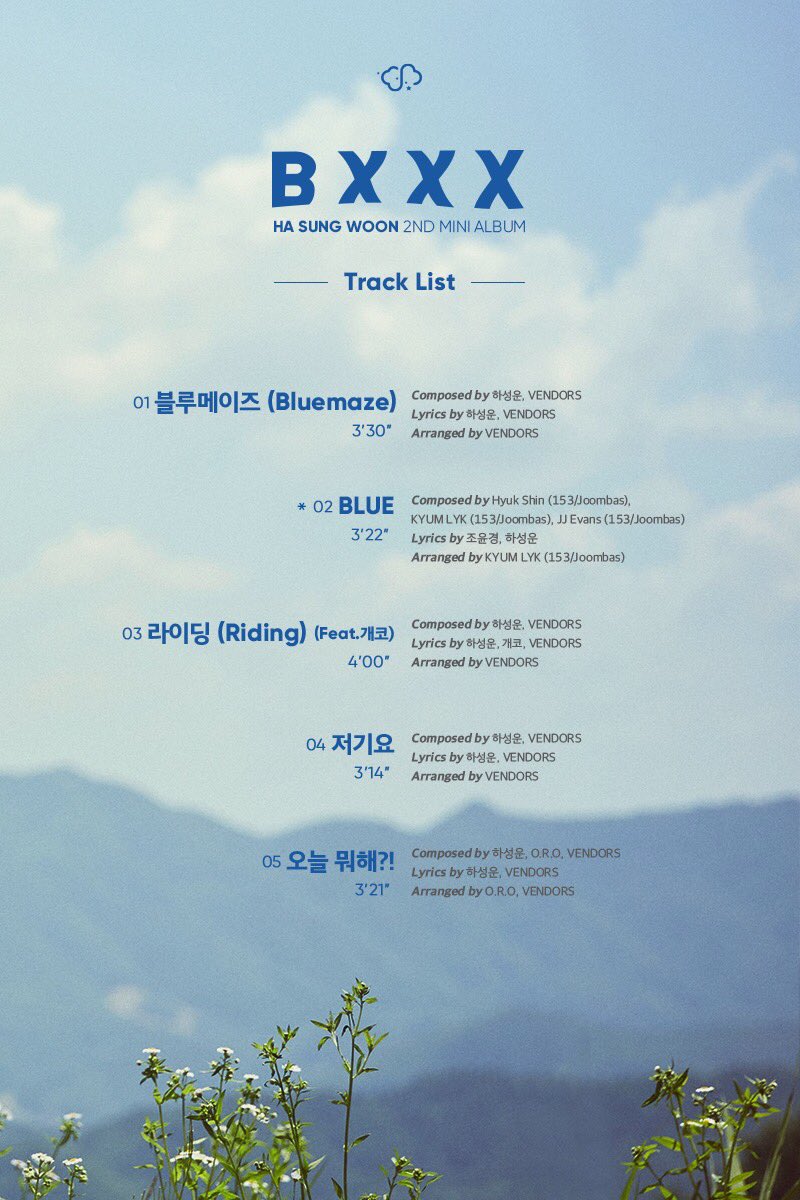 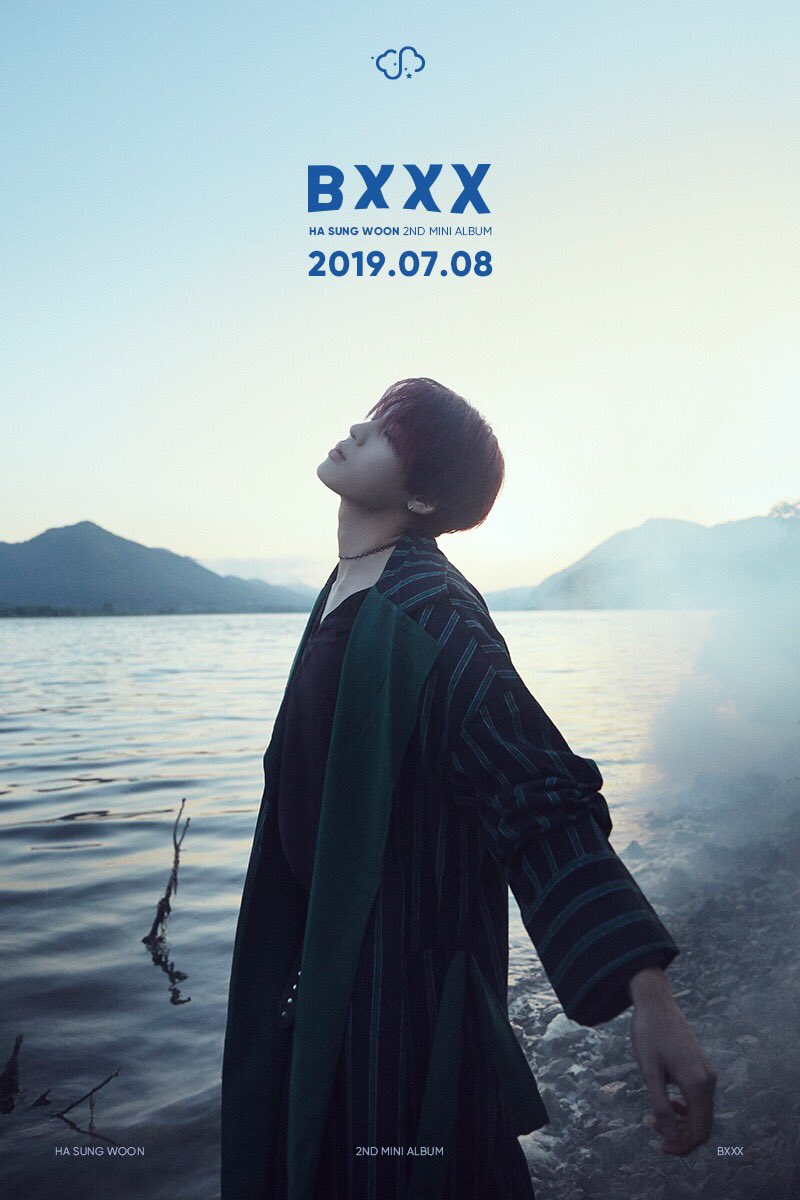 The singer plans to release his second mini album on July 8 at 6 p.m. KST. 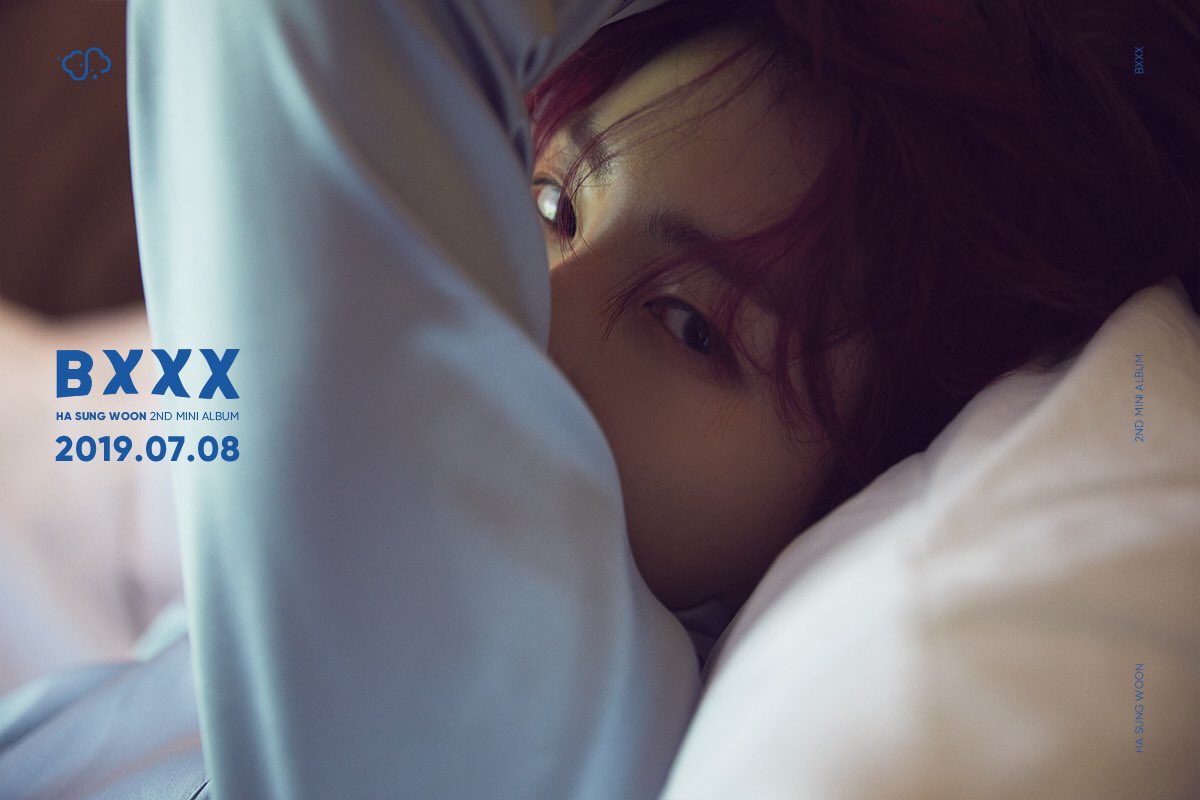 Ha Sung Woon has shared a teaser schedule for his upcoming comeback with “BXXX”! 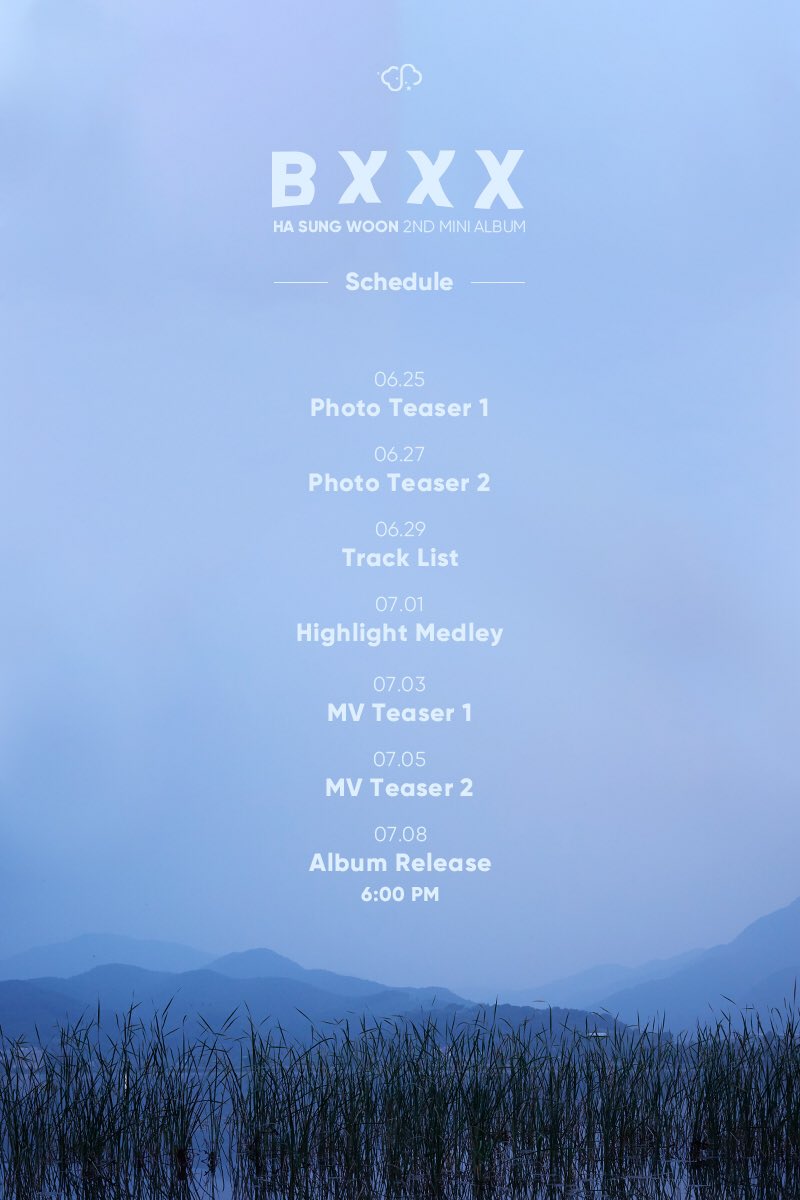 He will be making a solo comeback on July 8 with his second mini album. A teaser photo for his comeback includes the title “BXXX.” 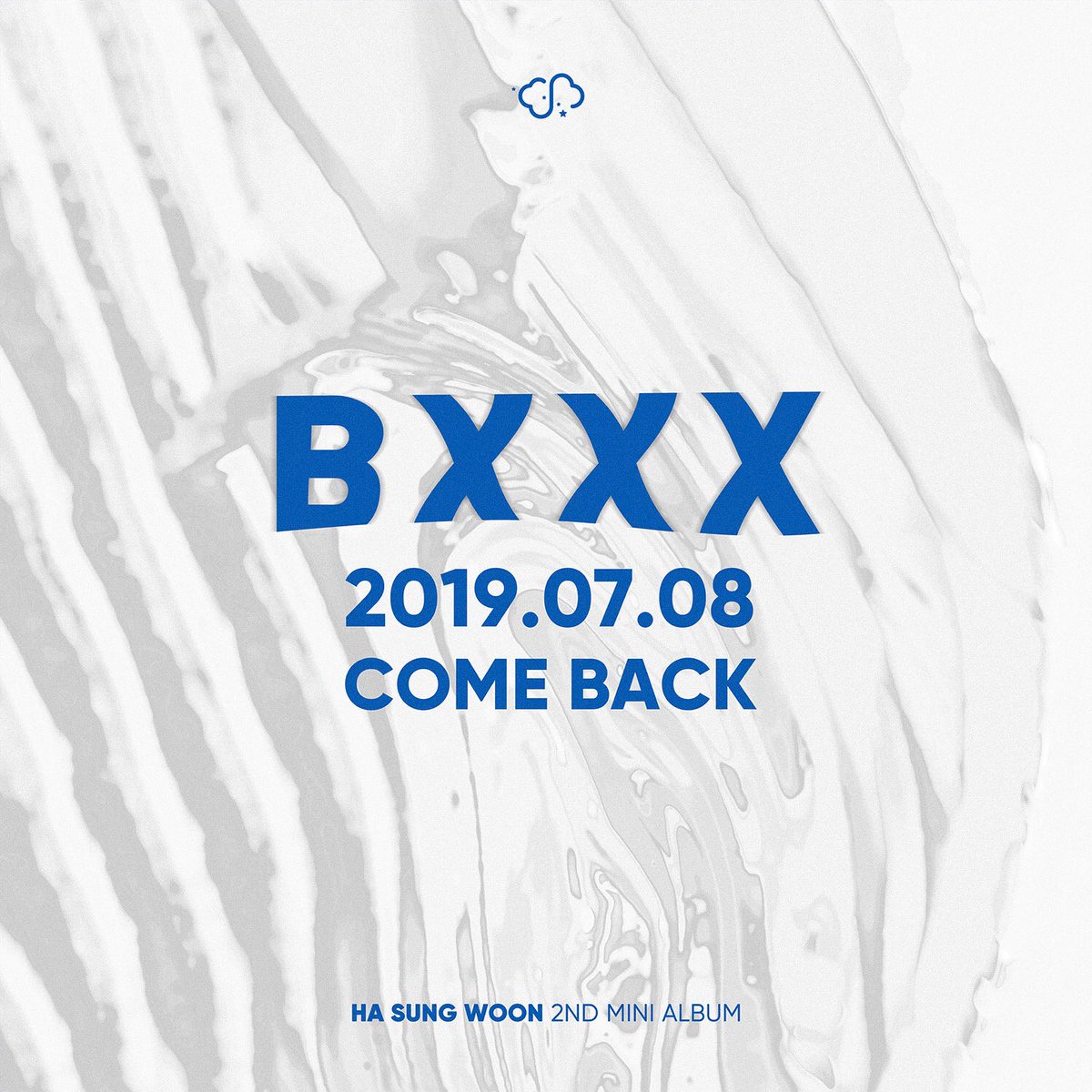