EXO’s Sehun and Chanyeol have shared their thoughts on their upcoming debut as an official sub-unit!

Although the two EXO members previously released their first track as a duo last year, when they joined forces for the SM STATION track “We Young,” they will be making their official debut as a unit group this July.

In a recent interview and pictorial for W Korea magazine, both Sehun and Chanyeol expressed excitement about their new music. Chanyeol remarked, “Over the past few months, I’ve worked more on music than I ever have since my debut. We wanted to deliver music that would make us happy, but I’m also really proud of the quality of our [new] music.”

Sehun also revealed that he was confident in the appeal of their upcoming release, explaining, “When we release a new album, our fans are our top priority above anyone else. But I’m certain that [our new music] will reach beyond our fandom and appeal to the mainstream public as well.” 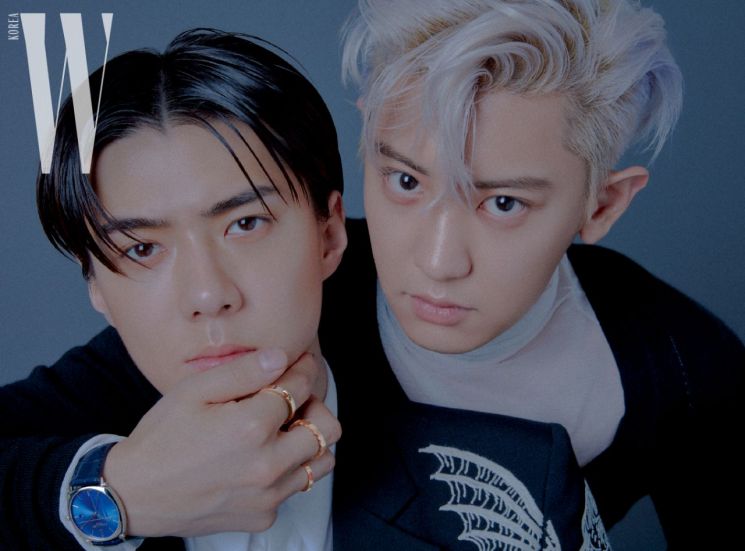 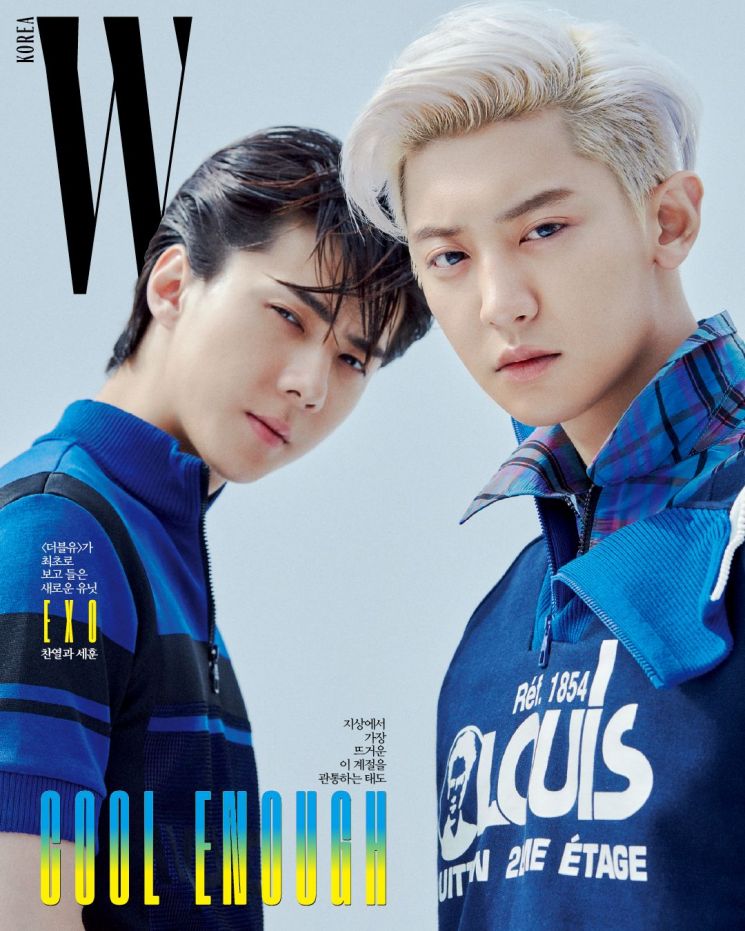 Are you excited for Sehun and Chanyeol’s upcoming debut? What kind of music would you like to see from the duo? Leave your thoughts below!

EXO
Sehun
Chanyeol
How does this article make you feel?