BTOB’s Yook Sungjae participated in a photo shoot and interview with 1st Look magazine, where he opened up about his upcoming variety show and shared his plans for the summer. 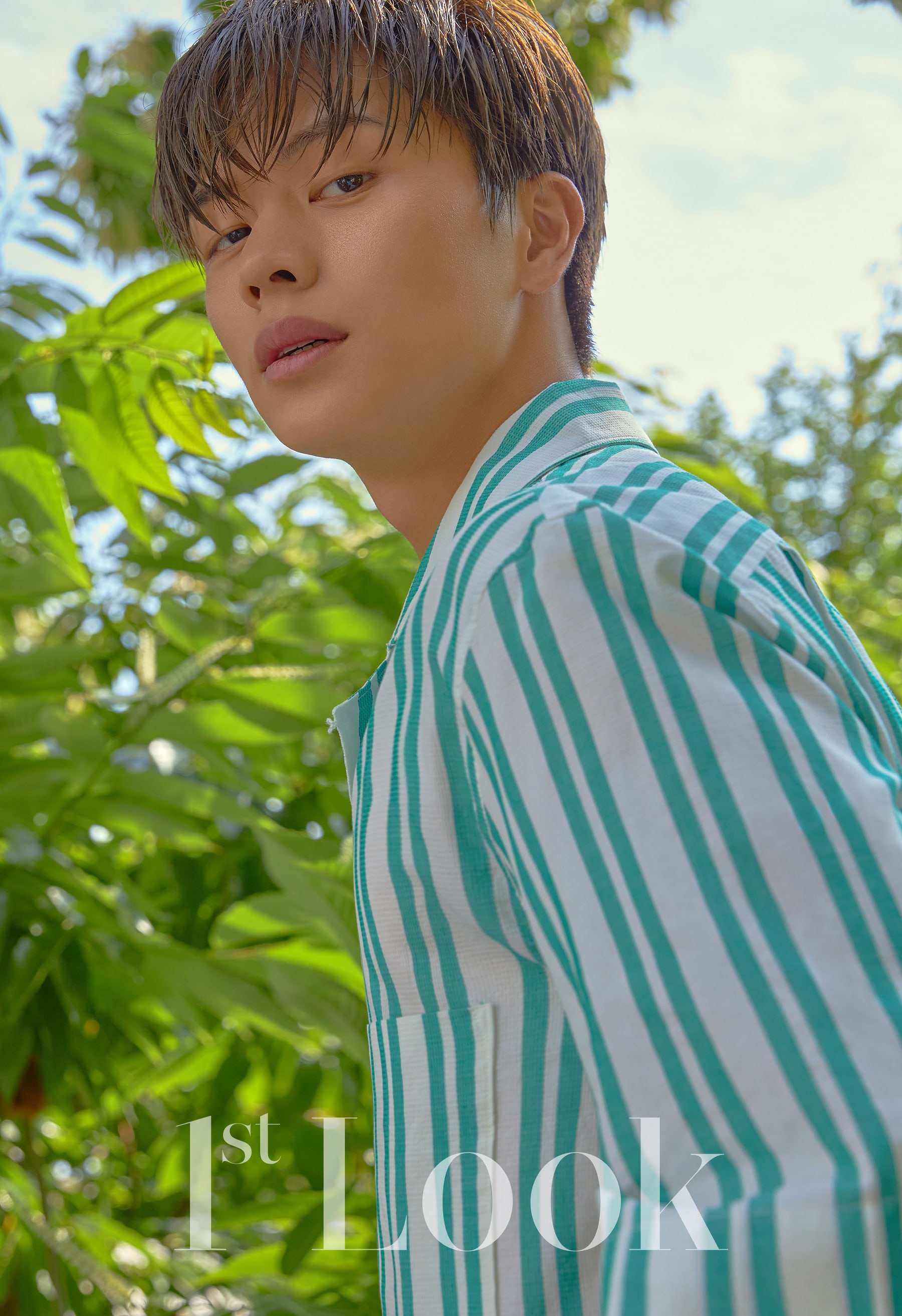 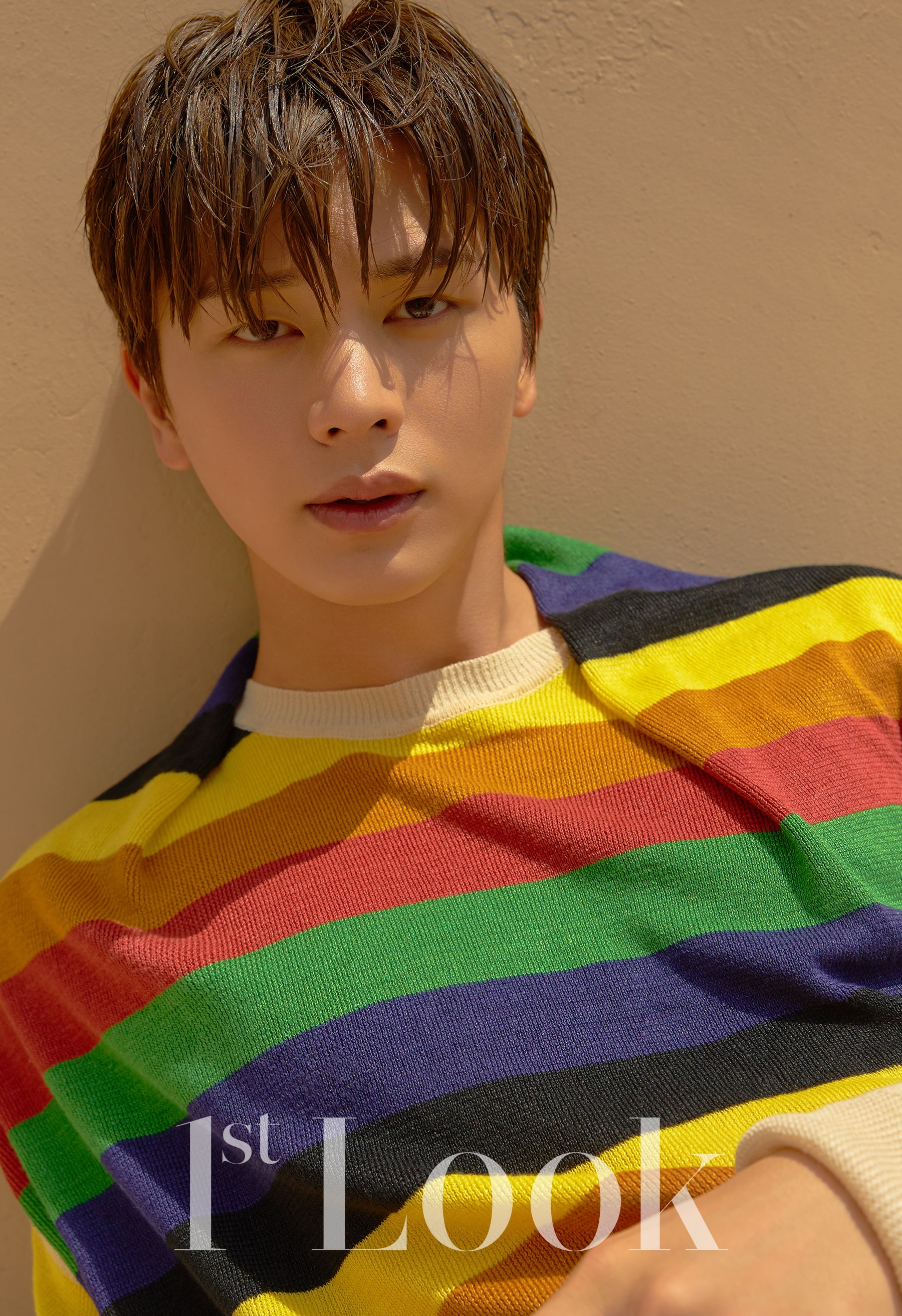 Yook Sungjae explained, “I came up with it. We met at the age of 20 and have been with each other for five years, and I thought it would be nice to do something new together. We’ve often talked about making a show of us hanging out, and we decided to take the plunge and put our plan into action.” He added, “I’ve never been on a variety show with people my age before, so I think people will be able to see a new side of me. People will be able to see us hang out and have fun in a way that only guys our age can.”

When asked what his plans are for the summer, Yook Sungjae replied, “I’ll probably call my friends over to my house to hang out. Since it’s going to be hot, I’ll probably go fishing too. A couple of days ago, I bought this thing that covers my entire body except my eyes so that I don’t get sunburnt. My skin is naturally very pale so fans worry about me a lot. I’ll do my best to not get sunburnt.” 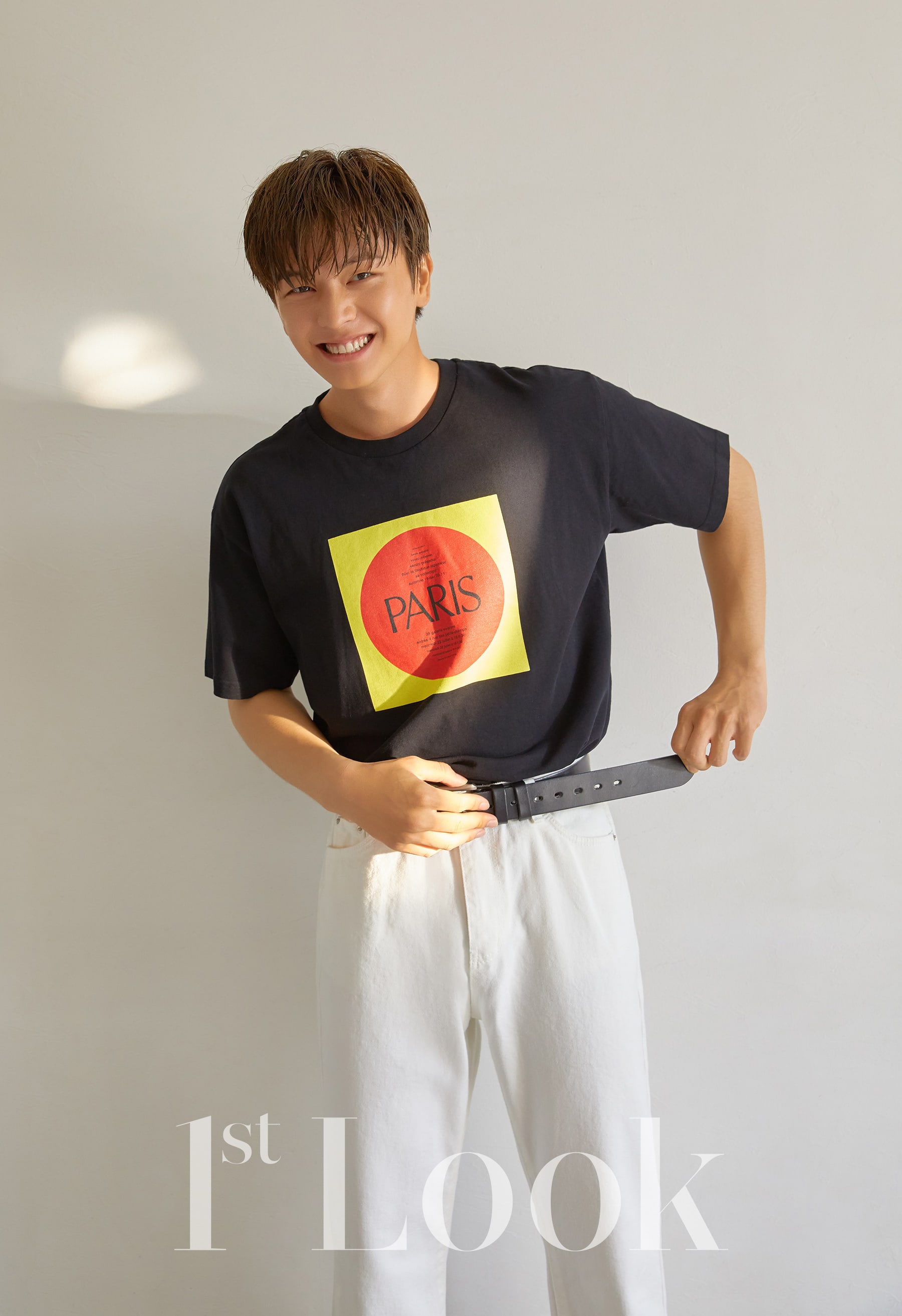 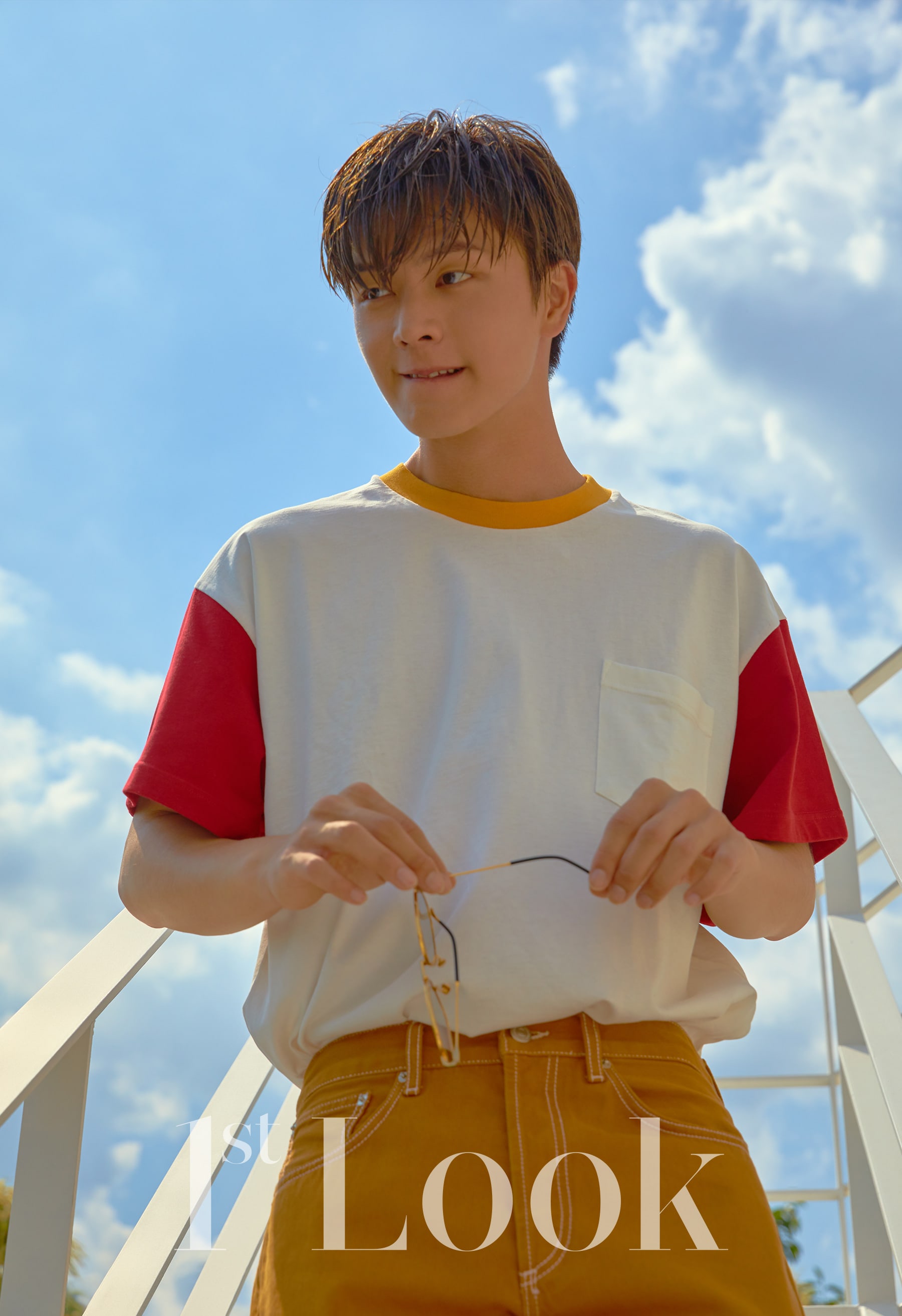 He added that though he doesn’t have concrete plans as of now, he will continue to work hard as both a singer and actor throughout the summer, giving his all in every moment while also having fun. 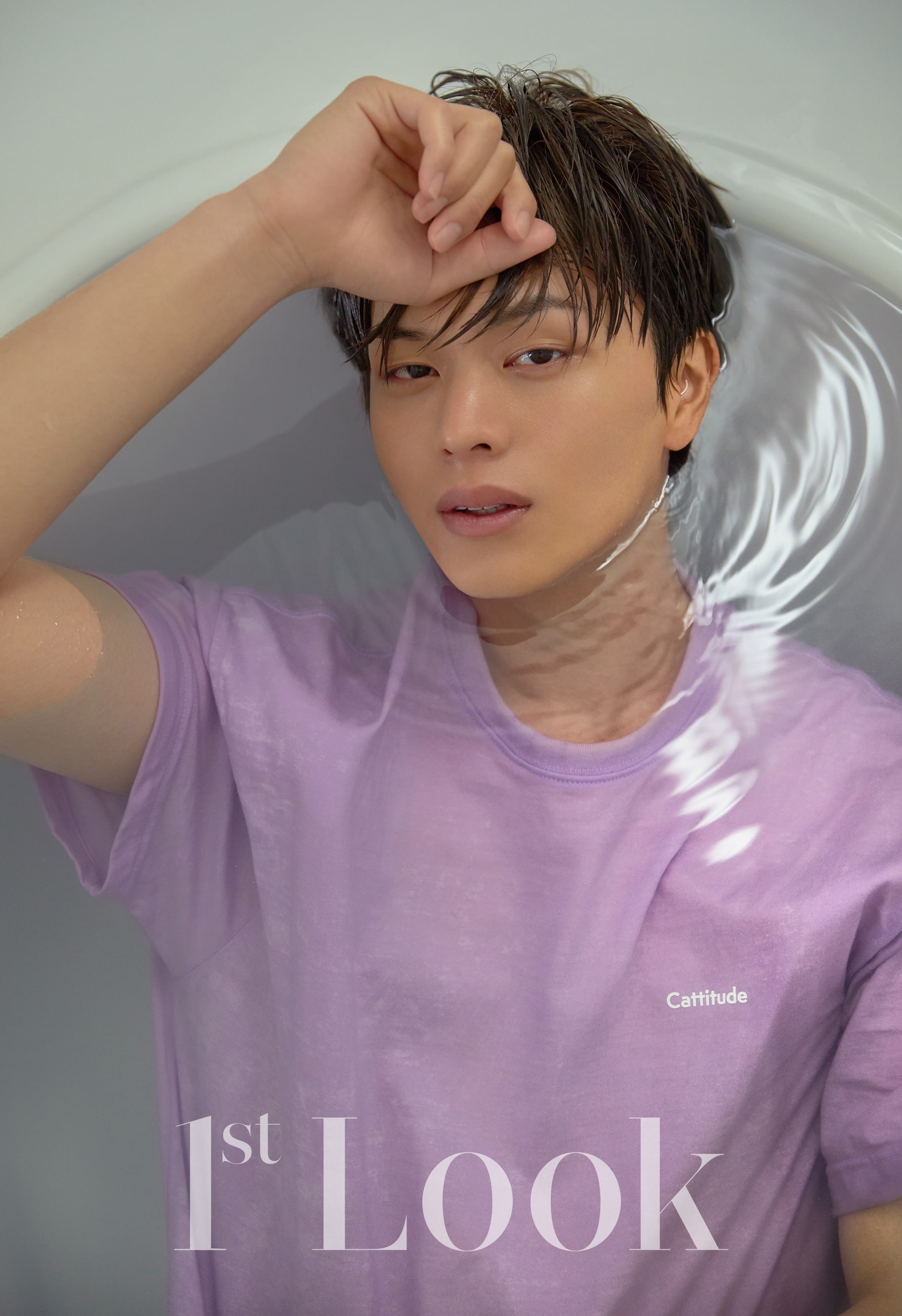 BTOB
Yook Sungjae
1st Look
How does this article make you feel?