Lee Dae Hwi and Kang Min Ah will be uniting for a new drama!

On June 20, SBS’s mobile platform Mobidic held an event for its third anniversary and announced plans for the second half of the year. 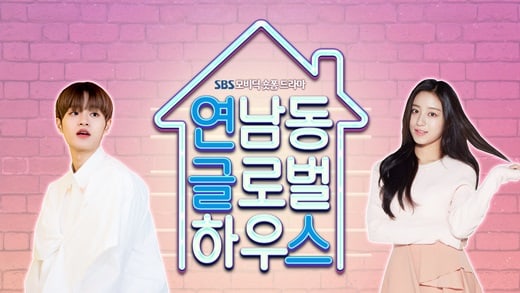 “Yeonnamdong Global House” is about six people from different parts of the world who live in a boarding house in Seoul. The romantic comedy will feature their stories of love and work.

Kang Min Ah, who has been receiving attention recently for her role in hit web drama “A-TEEN 2,” will be playing the female lead Kang Yoo Na. While taking a break from school, she gets hired as staff of the boarding house.

Dong Jin Woo is always interfering in Kang Yoo Na’s personal life and nitpicking, but they eventually end up falling in love.

Following casting of the other four leads, “Yeonnamdong Global House” will begin filming in August and premiere in October.