“Camping Club” features the members of Fin.K.L reuniting for the first time in 14 years, traveling around the country, sharing their thoughts, and making a decision about whether to perform together for their 21st debut anniversary.

A new teaser released on June 24 reveals not only the premiere date, but also the women having fun in small ways as they tour the most beautiful parts of the country.

The show premieres on July 14 at 9 p.m. KST. Check out the new teaser below!

Fin.K.L is reuniting for an unforgettable trip!

On June 21, JTBC released official posters for its upcoming reality show “Camping Club” featuring the first generation girl group Fin.K.L who reunited for the first time in 14 years. After debuting in May 1998 and releasing their final album in 2005, the Fin.K.L members have been promoting individually. On the show, Lee Hyori, Ock Joo Hyun, Lee Jin, and Sung Yuri will travel around the country, share their thoughts, and decide if they want to perform together for their 21st debut anniversary.

In the posters, the Fin.K.L members enjoy the sun and peace outdoors on the roof of their camping car. They also park at the beach and rest with their toes in the sand. Fin.K.L will enjoy the leisure they weren’t able to during the time of their promotions, revel in the beauty of nature, and experience various challenges together. 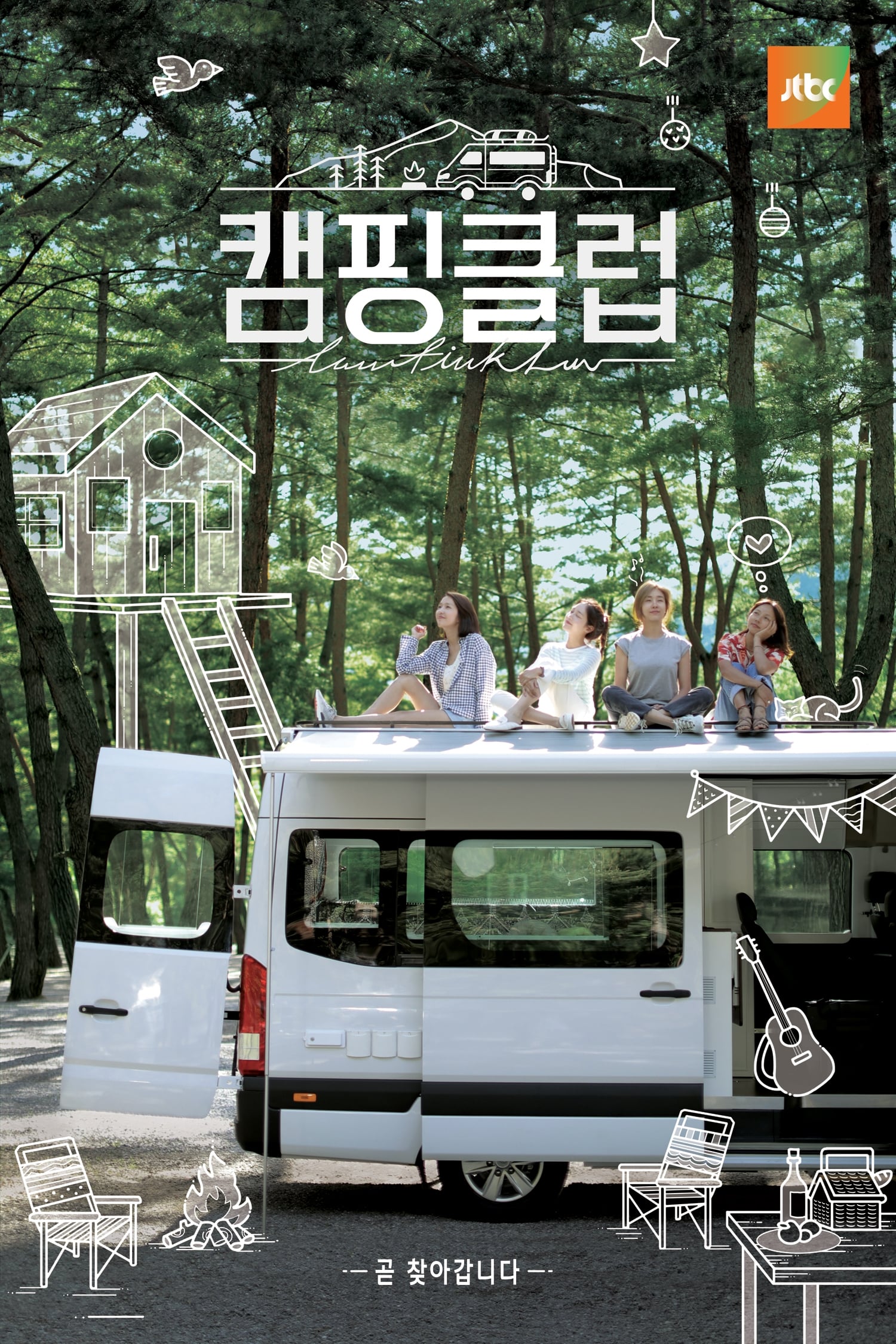 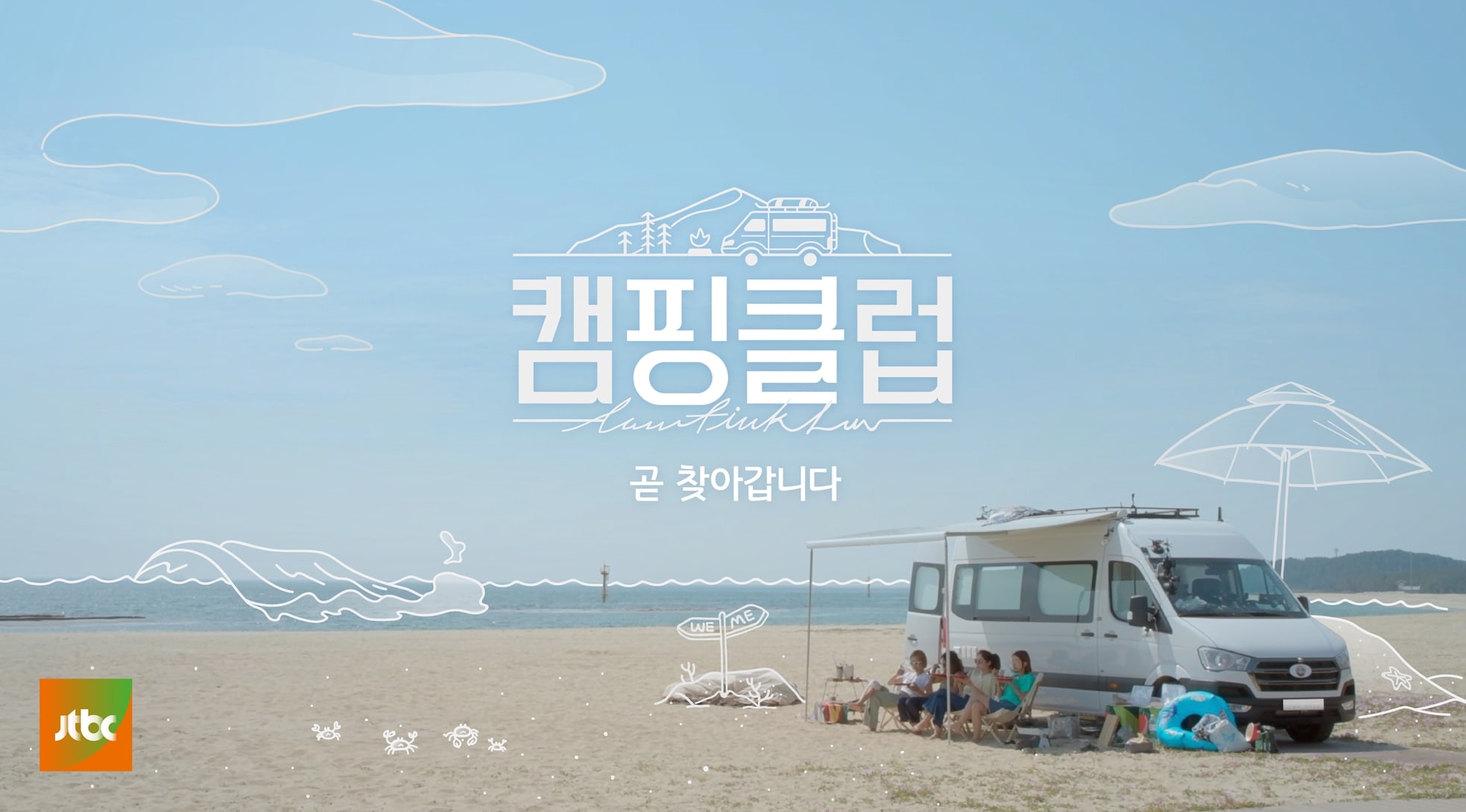 “Camping Club” is planned by Yoon Hyun Joon who has created “Let’s Eat Dinner Together,” “Sugar Man, and “Hyori’s Homestay,” and directed by Ma Gun Young and Jung Seung Il. The show will air sometime in July on JTBC.