CIX shared their thoughts on each other as well as their hopes for the future.

On June 21, W Korea released photos from the group’s pictorial. Despite this being their first group pictorial, CIX wowed the staff with their natural poses, facial expressions, and professionalism. CIX is an abbreviation for “Complete In X” which means that the “incomplete” individual members are “complete” when they’re together.

The members introduced each another with a relay of compliments. About former Wanna One member Bae Jin Young, CIX said, “He’s so handsome. His face is so small. He’s really good at dancing. It’s nice to see him always trying to lead the team.”

After Wanna One’s disbandment, Bae Jin Young released his first solo single “Hard to Say Goodbye” in April. When asked about his new beginning, Bae Jin Young replied, “It was 100 percent my decision when I decided to start again as a group. I thought that I lacked the skills to continue promoting solo. My goal since I was young was to succeed as an idol group. So I told my agency CEO that I want to debut again as a group. He was shocked at first. After a long process of preparation and persuasion, I was able to meet [the public] as a whole group with the members who are currently beside me.” 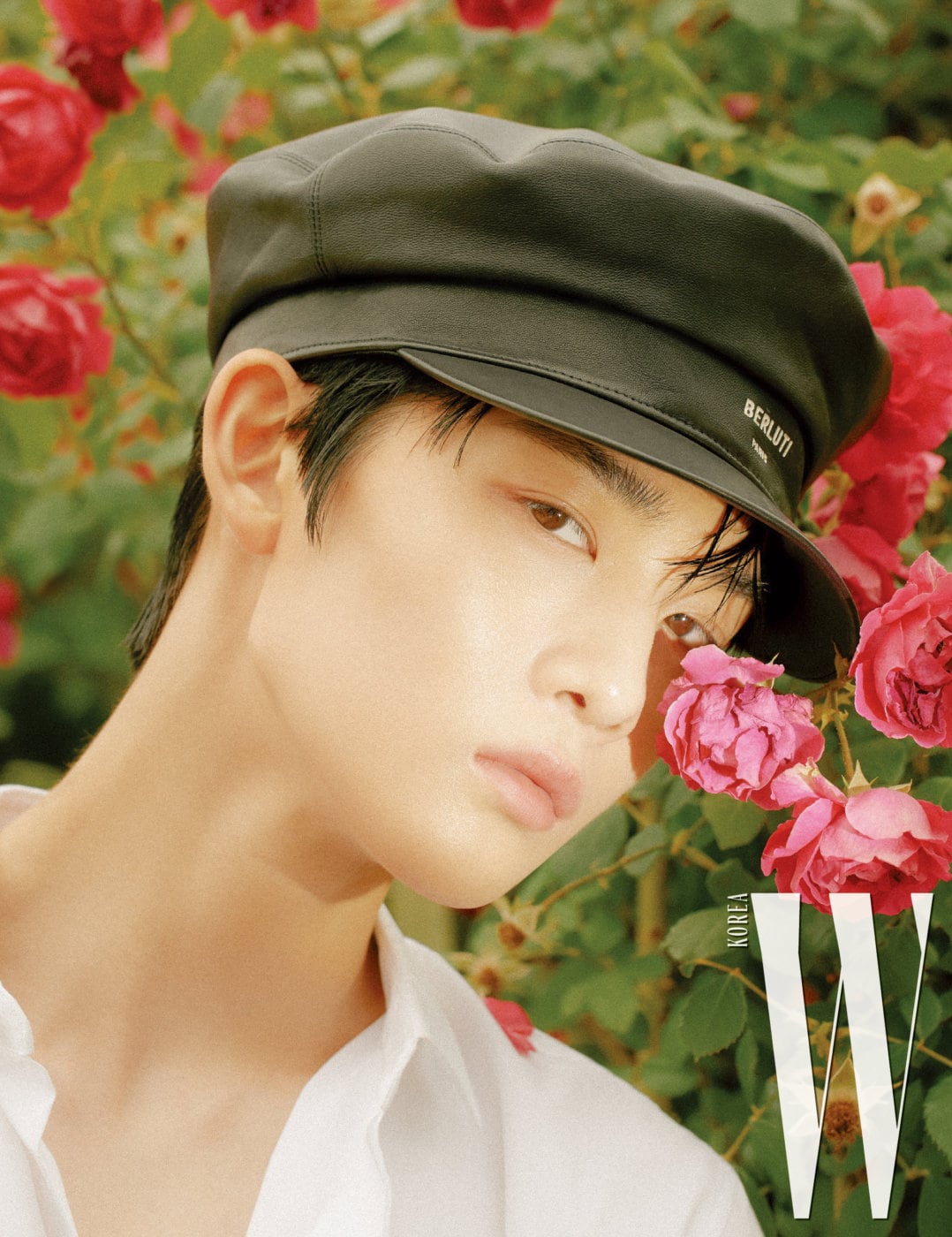 CIX’s oldest member BX, also known to fans as Lee Byoung Gon of “YG Treasure Box.” The members described him by saying, “He always makes us laugh. He makes us happy. He’s someone who’s the center of the group. He’s usually a meat-eating dinosaur and sometimes a plant-eating dinosaur.” BX is someone who expresses his ambitions through his rap, songwriting, and producing skills.

As for CIX’s Yonghee, who was unanimously voted as the “cuteness king,” originally dreamed of becoming an actor. The members explained, “He’s a model student who’s always sincere and nice. He’s never late. He’s someone who has good character.”

Seunghun, also a previous contestant on “YG Treasure Box,” was described by his members as, “He smiles the most and gives lots of energy. He’s a reliable and serious member. He’s really good at singing and dancing.” Seunghun described himself as someone who enjoys watching diet channels on YouTube, has a good voice, and dresses well. 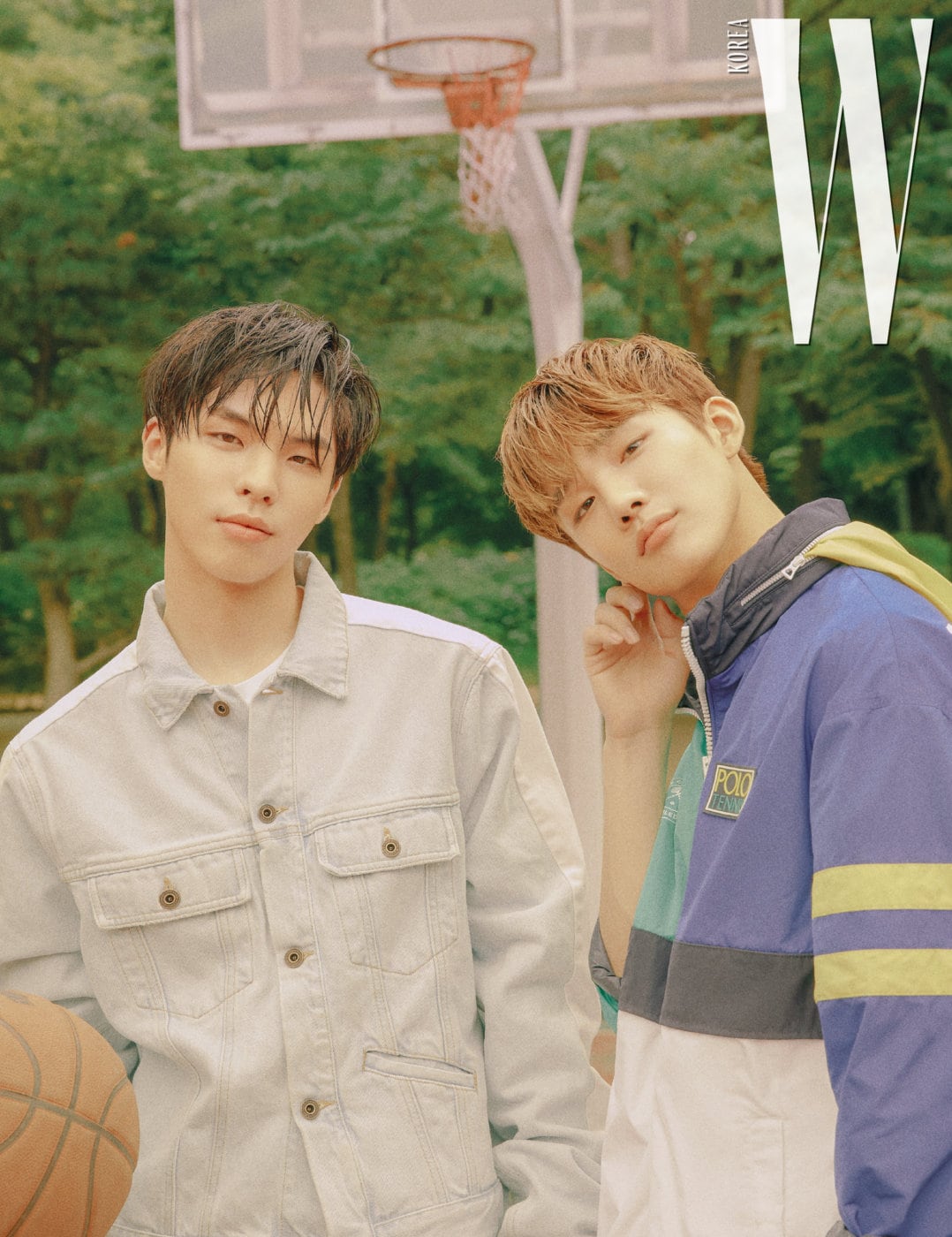 About Hyunsuk, the members said, “He’s always full of energy and active. He smiles easily which is always good to see. He’s always bright, kind, and has the best physique.” After describing himself as a cool, strong telephone pole, he called CIX the best idol group and “Power Rangers.”

Describing the first time they all met, Bae Jin Young said, “We met at the dance practice room. We took time to introduce ourselves and ask each other about our dreams and goals. We talked for over five hours.”

When asked about the goals and dreams they discussed during that conversation, BX, Yonghee, and Hyunsuk said the Rookie of the Year Award while Bae Jin Young replied, “I said I want to become a group who can laugh and cry with the members on stage.”

CIX members also described their different tastes in music. Seunghun explained, “Bae Jin Young and I enjoy listening to ballads. Our tastes are a bit different within that genre, but I like rhythmical songs like Crush and Dean’s music. Bae Jin Young likes traditional ballads. When we find good songs, we share them with each other.” 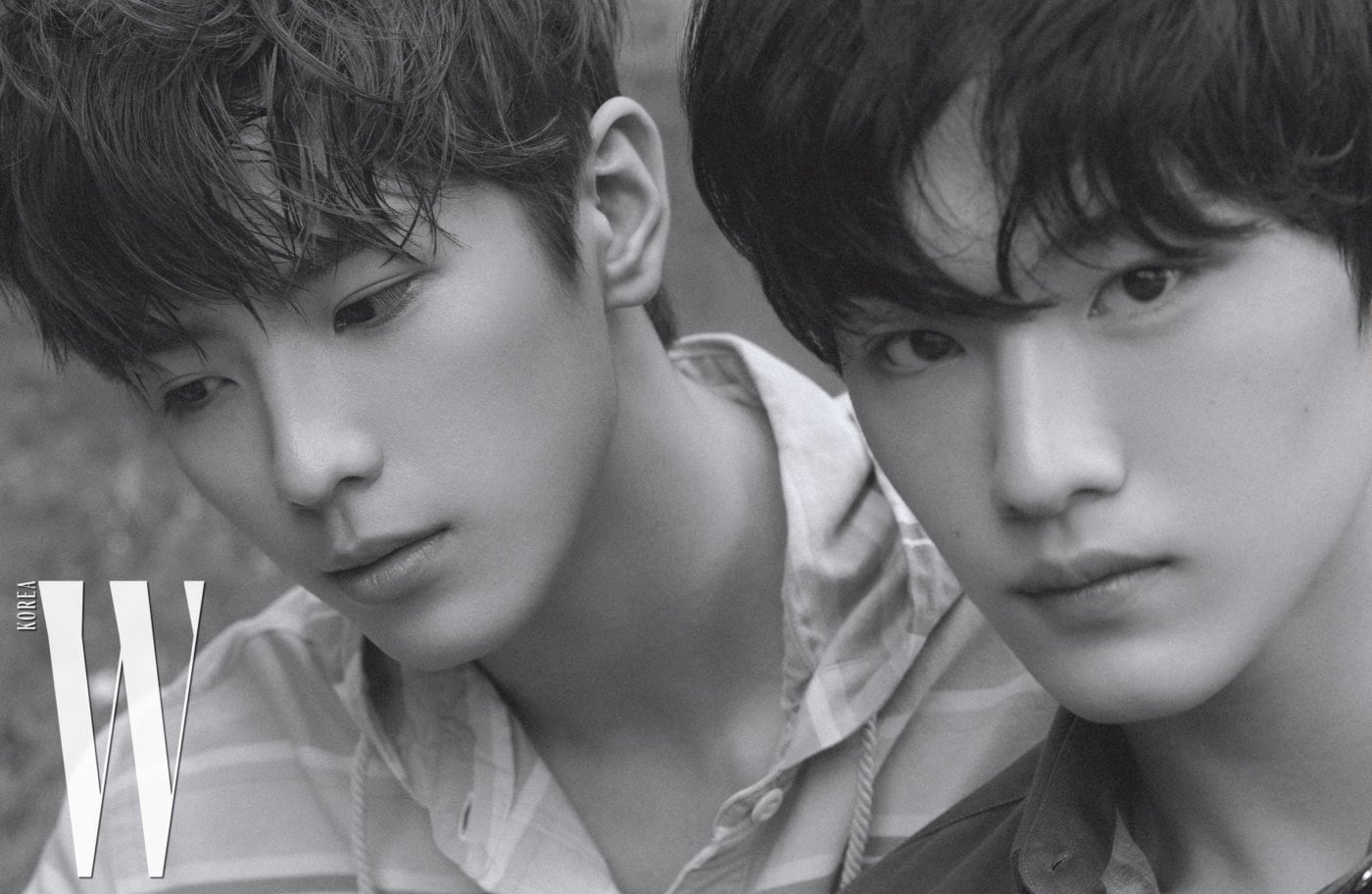 As for their current and future roles in the group, BX answered, “I’m in charge of rap in the team, but I also have a lot of interest in songwriting. I’m working hard at studying it. If my skills improve, I want to make a song for the team and personally participate in the album. I also have some interest in producing.”

The interview concluded with hints about CIX’s upcoming debut in July. Seunghun said, “When the fans see CIX on stage, they’re going to think that it’s completely different from our usual appearance. In one word, main character in a movie!” Yonghee added, “I want to introduce CIX in three words—cool, refined, and surprising. You can feel everything through our performances and music.”

W Korea
CIX
How does this article make you feel?