Get ready for an exciting love triangle to unfold on Dramax and MBN’s new drama “Level Up”!

Together, the three leads will showcase three very different types of chemistry in the drama: 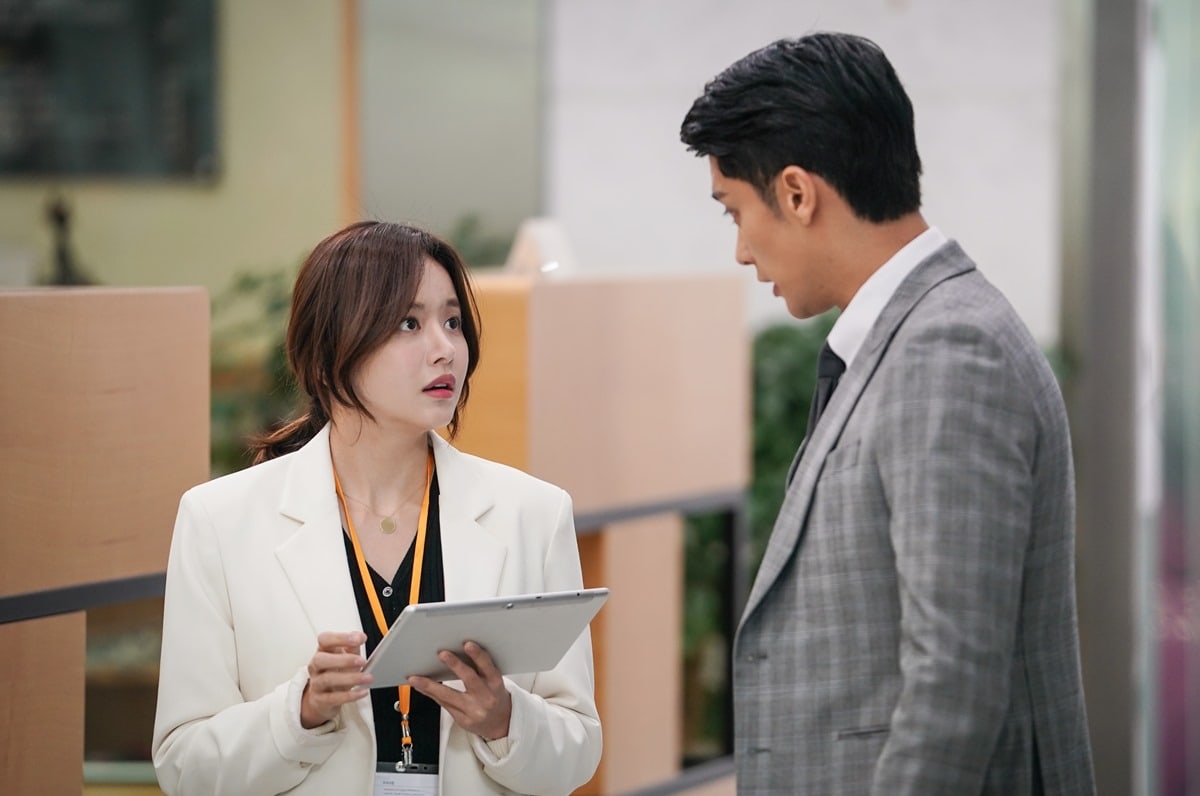 The frosty Ahn Dan Te and the passionate Shin Yeon Hwa couldn’t be more different, and sparks will fly as the polar opposites repeatedly butt heads at every opportunity. As they spend more and more time together, the two evenly matched main characters will keep viewers on the edge of their seats, waiting to find out if the bickering pair will be able to overcome their differences and succeed in both work and love. 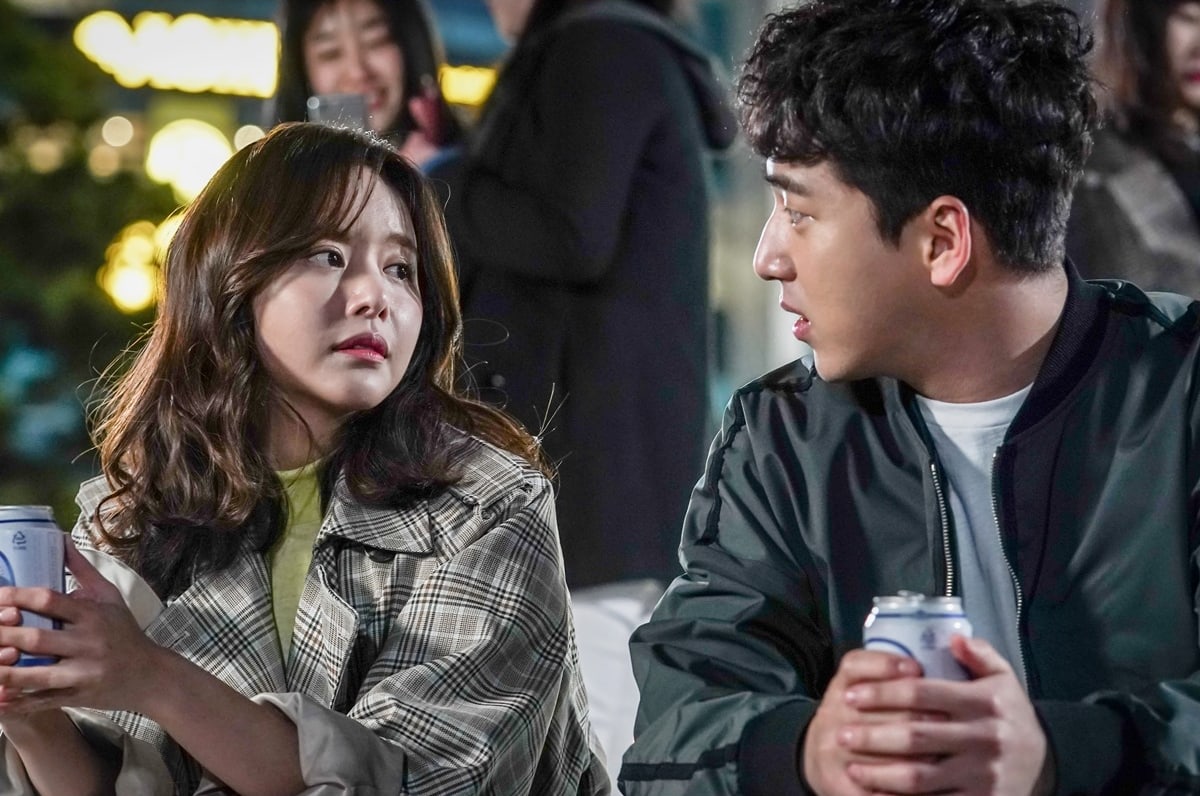 Shin Yeon Hwa will share a sweet, comfortable chemistry with Kwak Han Cheol that is nothing like the fiery dynamic between her and Ahn Dan Te. The two characters get along well from the start, and Kwak Han Cheol is certain to cause more than one case of second lead syndrome as he falls helplessly in love with Shin Yeon Hwa. 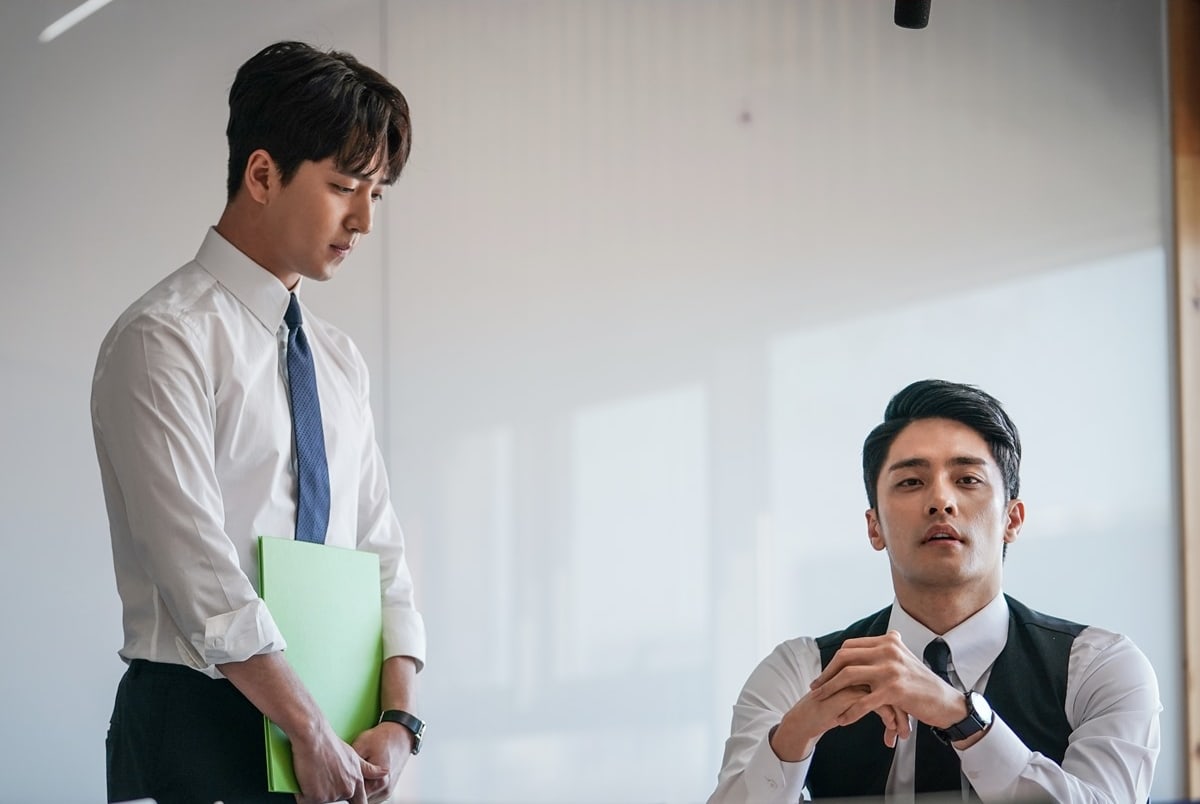 As rivals for Shin Yeon Hwa’s affections, Kwak Han Cheol and his boss Ahn Dan Te will face off in a tense battle to win her heart. Due to the immense differences in their personalities, the two men will take very different approaches in their shared mission, and their complicated working relationship will add both excitement and suspense to the drama.

“Level Up” premieres on July 10 at 11 p.m. KST and will be available with English subtitles on Viki. In the meantime, check out a teaser for the drama below!

Han Bo Reum
B1A4
Baro
Sung Hoon
Level Up
How does this article make you feel?